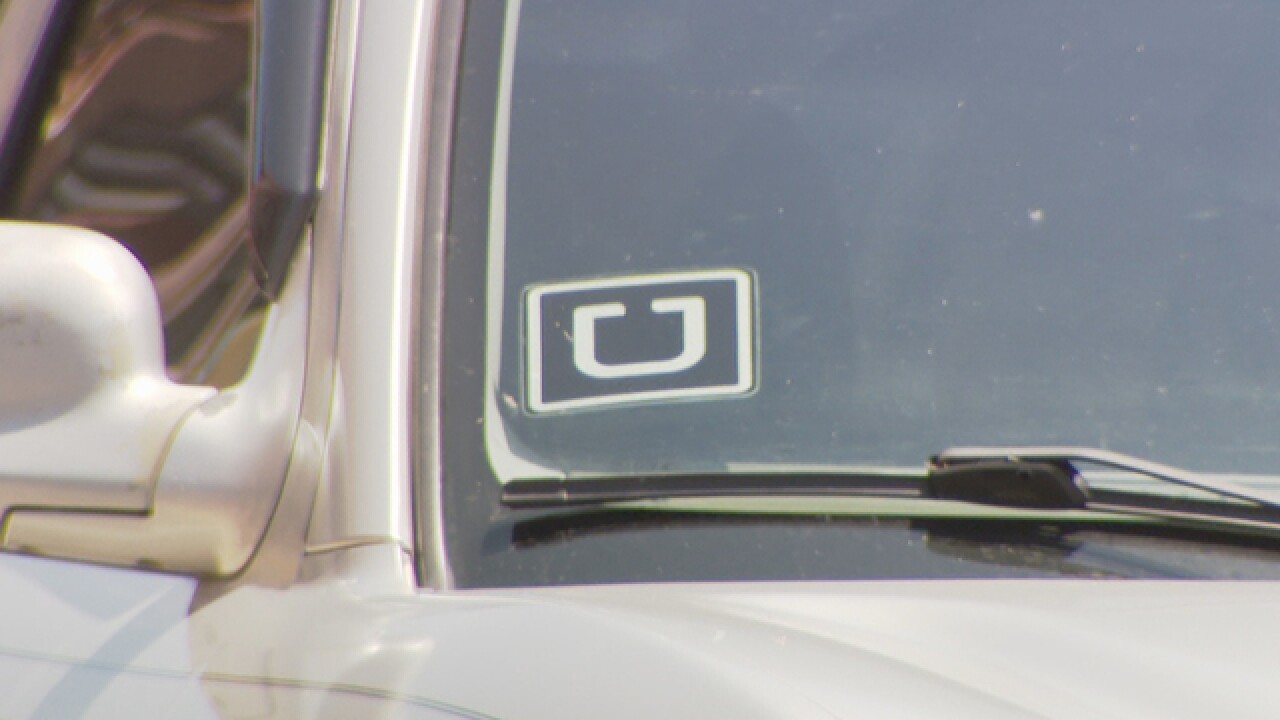 A new technology called "Uber Central" will be introduced in Macomb County.

It will provide free rides from home to court and back for crime victims and witnesses.

Under Macomb County Prosecutor Eric J. Smith's plan, crime victims will get personal chauffeurs to court as he seeks to reduce delays and dismissals that can occur when victims or witnesses lack transportation.

“We are literally going the extra mile to fight crime,” said Smith. “Using new technology, my office is helping crime victims get a ride to court. We can monitor their ride progress, and even greet our witnesses when they get dropped off at court. Crime victims deserve respect, and helping them get to court is one way we show that respect.”

Alisha Steward of Macomb Township, the victim in an assault case, said, “I felt safe getting a ride because I was worried that if I used my car, someone who knows my car could have followed me home from court.”  She benefited from Smith’s crime victim service by receiving a ride home from the Mount Clemens Circuit Court last December.

If victims or witnesses don't have a smartphone, that is no problem; the service will automatically call victims on their home phone when their ride is coming and lets the prosecutor's office know witnesses are on the way to court on time.

Smith said his office started testing the new service in April 2017. For court hearings on days when the service was used, none of the cases involved were adjourned or dismissed due to a crime victim failing to appear in court.

For future cases, reimbursement will be sought as part of court-ordered restitution costs paid by convicted defendants. Smith said it's a small cost for a big benefit in the fight against crime.