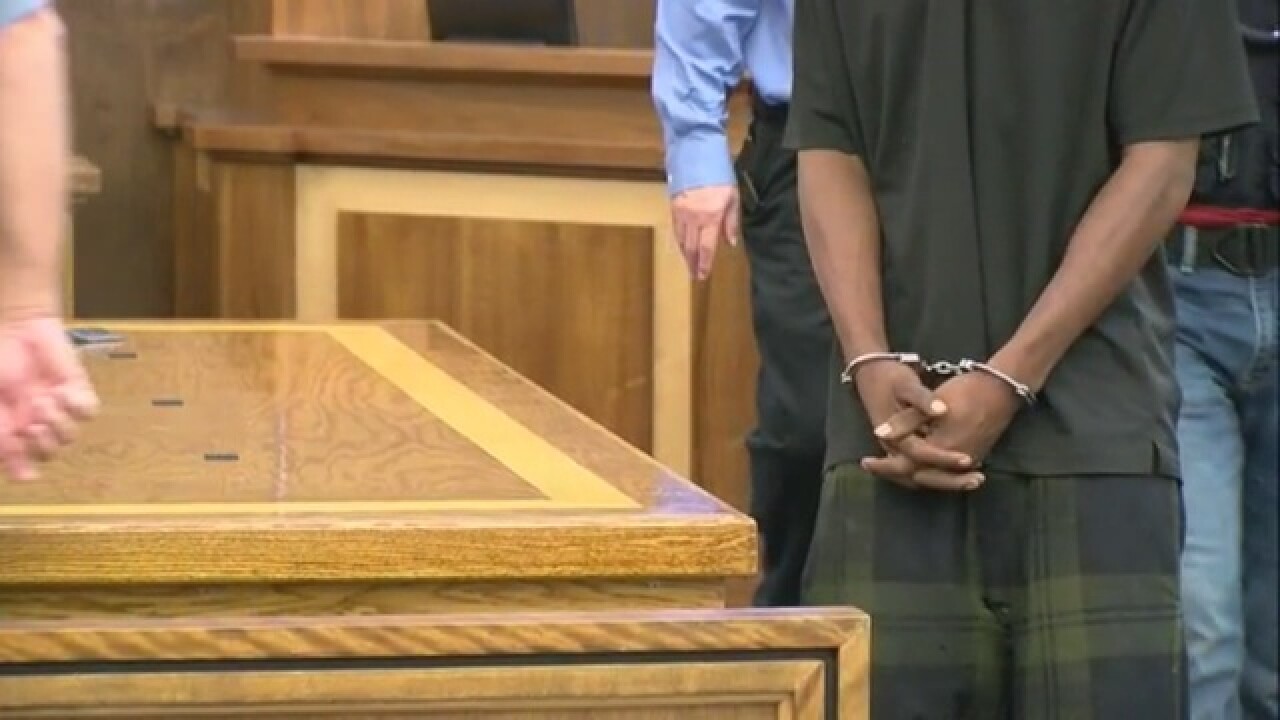 An accused serial rapist faced  judges in two communities for arraignment Friday. Ikeie Smith of Redford was arrested Thursday at his home in Redford Township by Dearborn Police working on a task force to find him.

In Garden City, he was charged with four counts of criminal sexual conduct and one count of home invasion. Investigators say he came into a family’s home as they slept, then raped a mother and wife at knife point.

In Redford Township he has two more alleged victims  He was arraigned on nine counts including home invasion, criminal sexual conduct, armed robbery, and robbery for what he is accused of doing to them.

The court and police sealed details to protect the integrity of the investigation at this time.

More arraignments are expected in the coming days. Police say the 32-year-old man from Redford was involved with home invasions and sexual assaults across eight jurisdictions that date back to 2011.

Garden City Judge Richard Hammer heard the case and denied bond because he is linked to a "significant number of other CSC cases."

His mother, Janet Freeman, spoke to 7 Action News and said she is very upset and angry at what her son did. She said you cannot deny DNA and apologized to the victim, saying, "this could have been me.

He will be back in court on September 19.