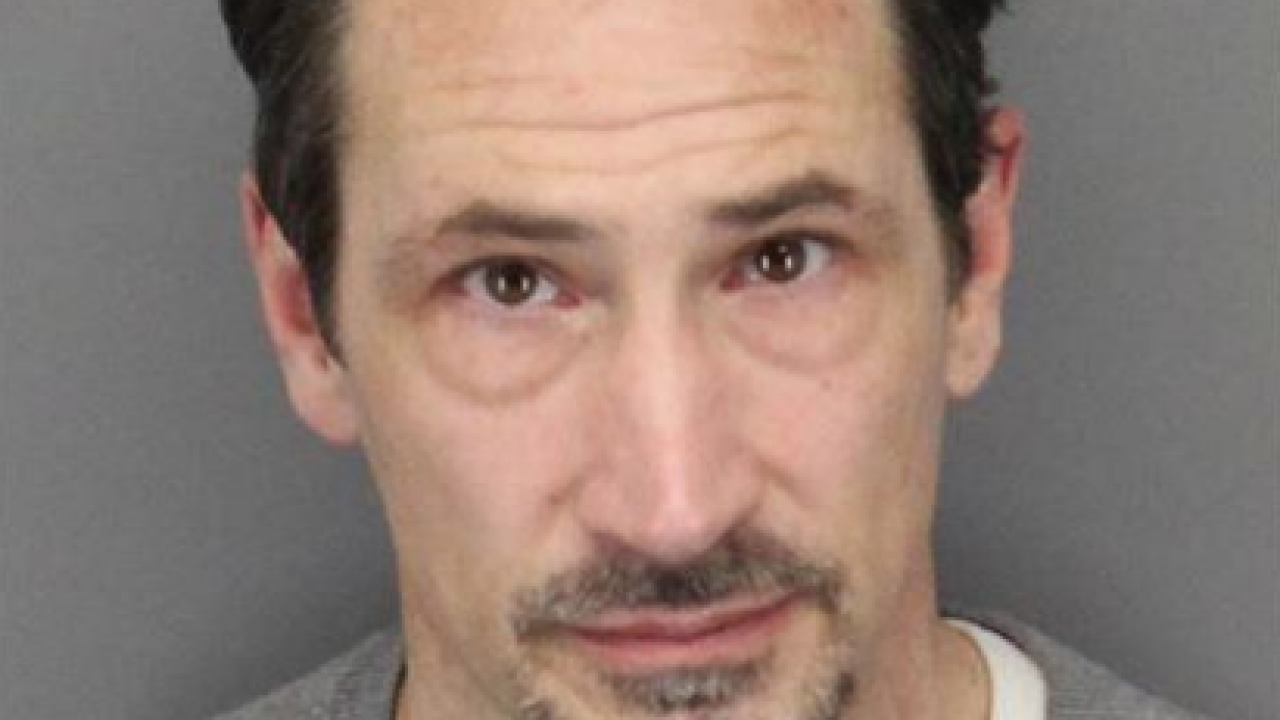 AUBURN HILLS, Mich. (WXYZ) — A 46-year-old Orion Township man accused of setting up a camera inside the dressing room of a target store has been charged, police say.

The incident happened Sunday, Jan. 19, at the Target on Brown Road.

Police say Wilson allegedly entered the store, selected some clothing, entered into one of the fitting rooms and installed a hidden camera.

Loss prevention staff confirmed that a camera had been installed and immediately called the police. Police say Wilson other recording devices were found on Wilson and he was arrested.

Anyone who was at the location on Sunday afternoon between 4 and 5 p.m. who utilized one of the fitting rooms is asked to call police.

Police say a teenage girl was filmed before the camera was taken down. They are hoping to identify the girl, who was accompanied by an older woman. They both left the store in a tan or silver Ford Escape

The suspect is a 46-year-old man from Orion Township. Police say he has a history of this kind of behavior.

Target released a statement saying, "At Target, we have no tolerance for this behavior in our stores. Our team identified suspicious behavior and tampering to a fitting room that resulted in us immediately calling law enforcement, who quickly arrived to our store, and made an arrest. We appreciate the support of the Auburn Hills Police Department, we’ve provided them with information, photos and security footage for their use in reporting, and we will continue to assist in any way that we can be helpful to their case. "