Man caught on camera exposing himself at park in Oakland County 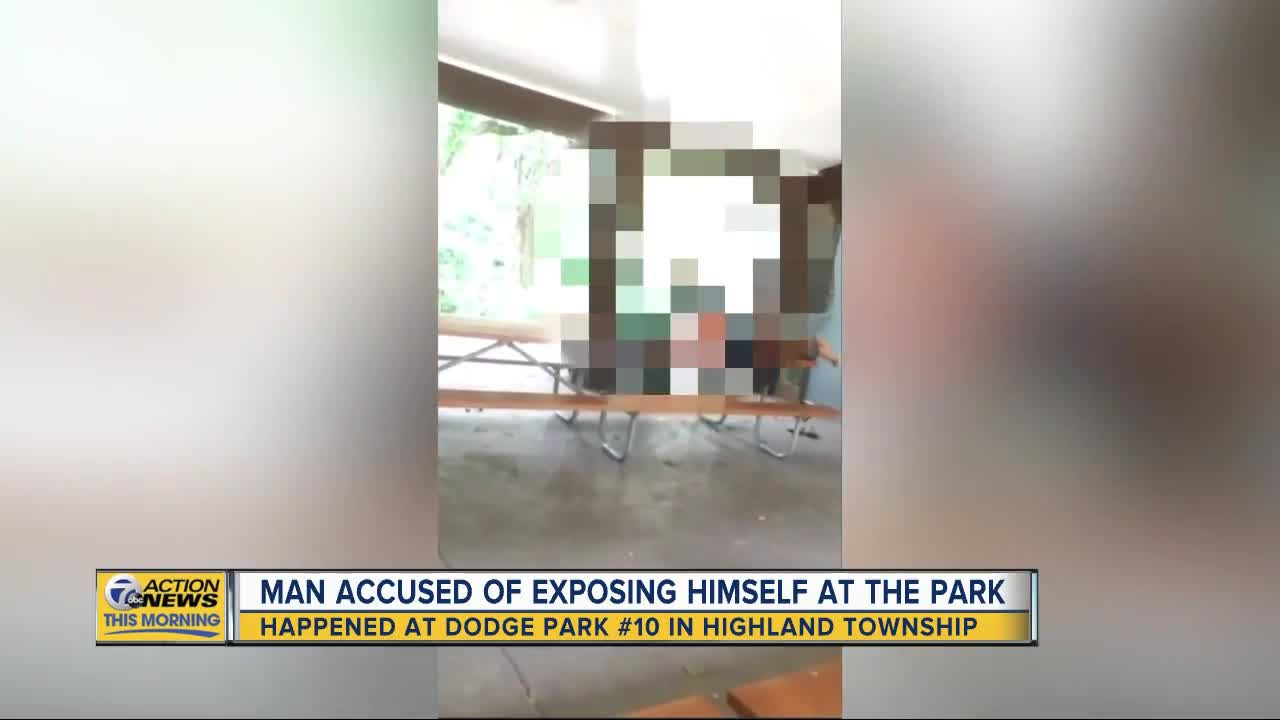 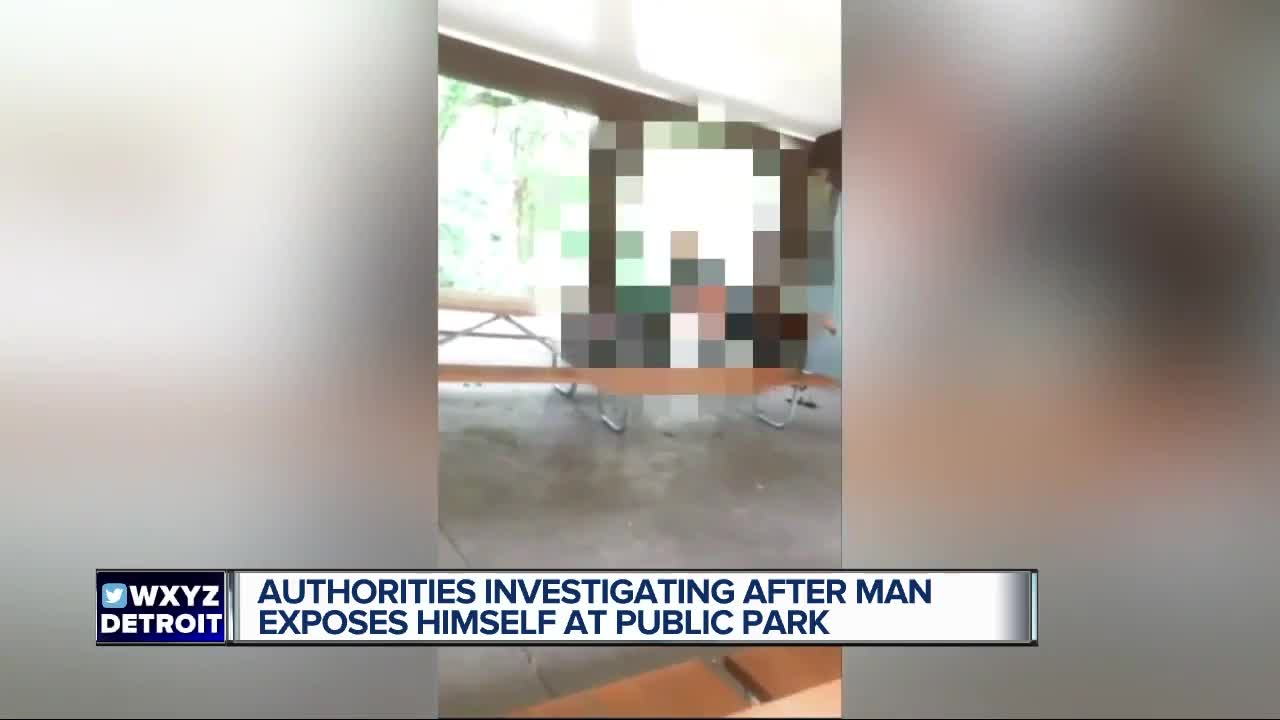 WXYZ — A man is outraged after recording another man exposing himself at a state park in Oakland County. He says this was not the first time the man exposed himself at Dodge Park #10 in Highland Township.

Ben Goit, who recored the video, says he captured the unsettling sight on Friday and posted it on social media as a warning to parents. The video has been handed over to authorities.

Goit says he saw the same man exposing himself in the picnic area on Thursday.

In the video, the man apologizes and covers his license plate. The Oakland County Sheriff's Office will only say that it is investigating the incident.