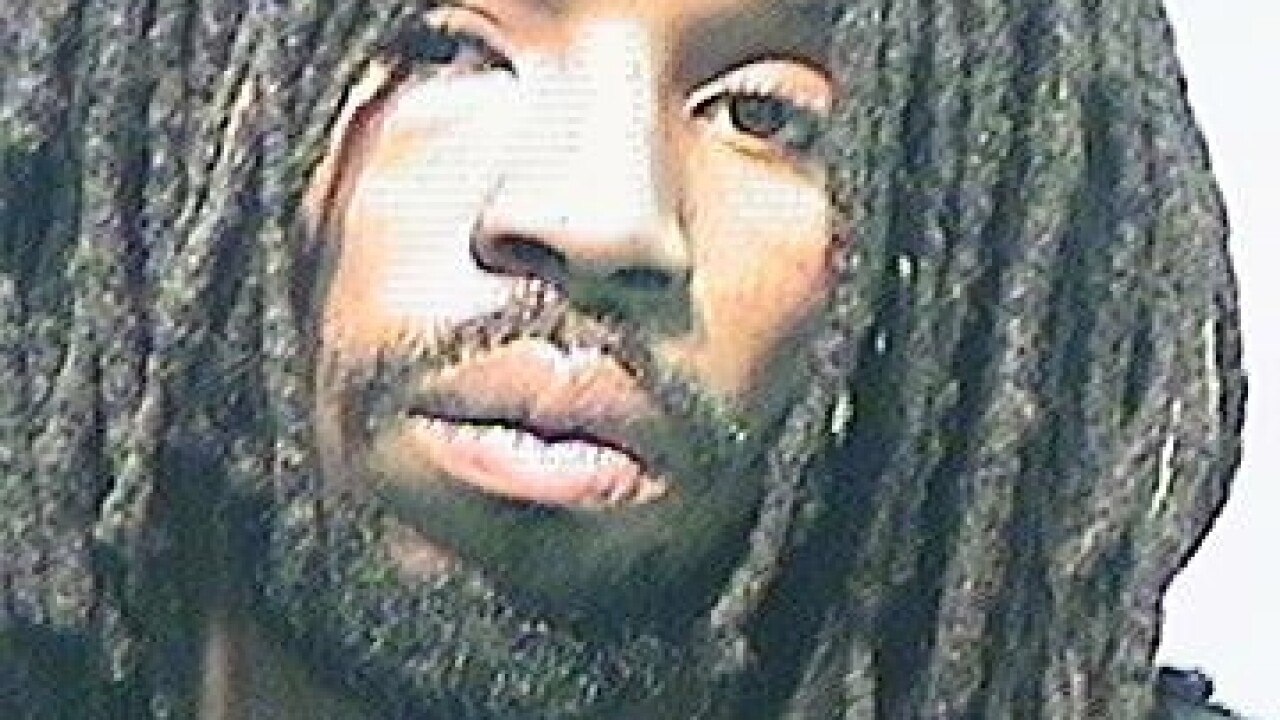 A Detroit man has been charged in a hit-and-run incident that initiated an investigation into allegations of excessive use of force by officers during his arrest.

Corie Williams, 29, was charged with fleeing and eluding in the third degree, two counts of resisting and obstructing police, reckless driving, and failure to stop after an accident.

Williams was arraigned in 36th District Court on Tuesday, Sept. 11.

According to police, the suspect was seen by police driving at a high rate of speed when a marked scout car attempted to conduct a traffic stop. The suspect allegedly fled the scene, striking several parked cars causing damage.

An investigation by the Detroit Police Department, with assistance by Grosse Pointe police, led to the arrest of Williams later on that same day.

During the arrest, family members recorded video of Williams being taken from his grandmother's basement. They say officers punched and kicked Williams after he allegedly stopped resisting arrest.

The family added that Williams should have been arrested, but not in that way.

DPD Capt. Kari Sloan said the officer did use force, but that Williams was resisting.

“The suspect resisted and a use of force did occur here,” Capt. Sloan said. “A taser was deployed. There was an additional struggle and additional force was used.”

The use of force incident is being investigated.