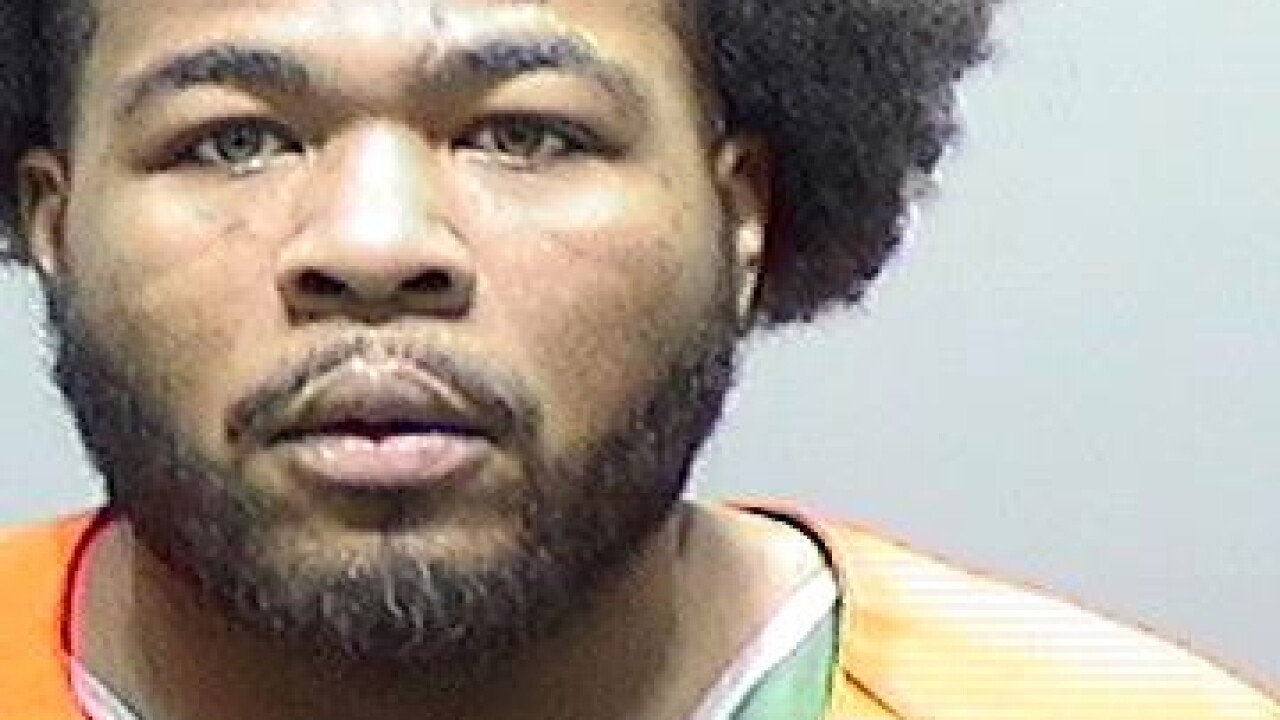 DETROIT (WXYZ) — Darnell Rayshawn Hall, 29, has been charged in the Feb. 7 murder of 27-year-old Porcha E. Wheeler, according to the Wayne County Prosecutor's Office.

Detroit police arrived at Hall's apartment in the 1600 block of Antietam to find Wheeler with multiple gunshot wounds. She was later pronounced dead by medics. Officers arrested Hall and he was charged with first-degree murder and felony firearm on Feb. 10.

Hall was remanded to jail and is due for another hearing on March 2.