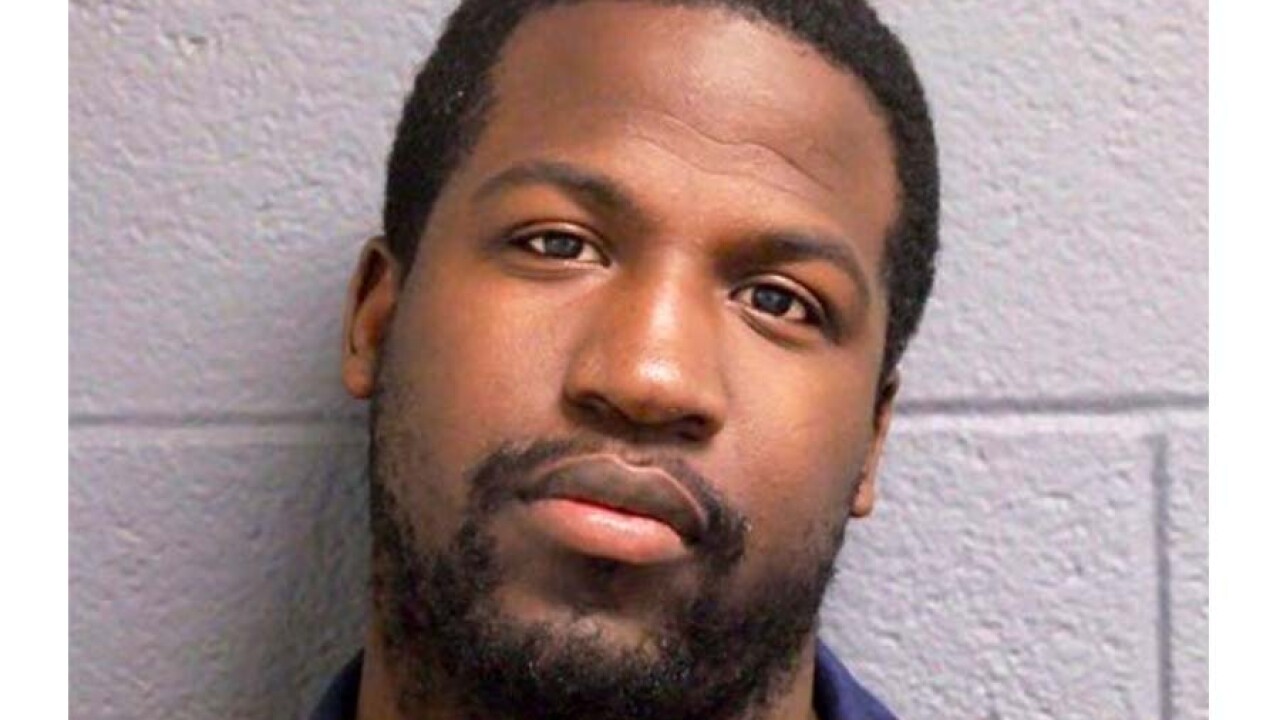 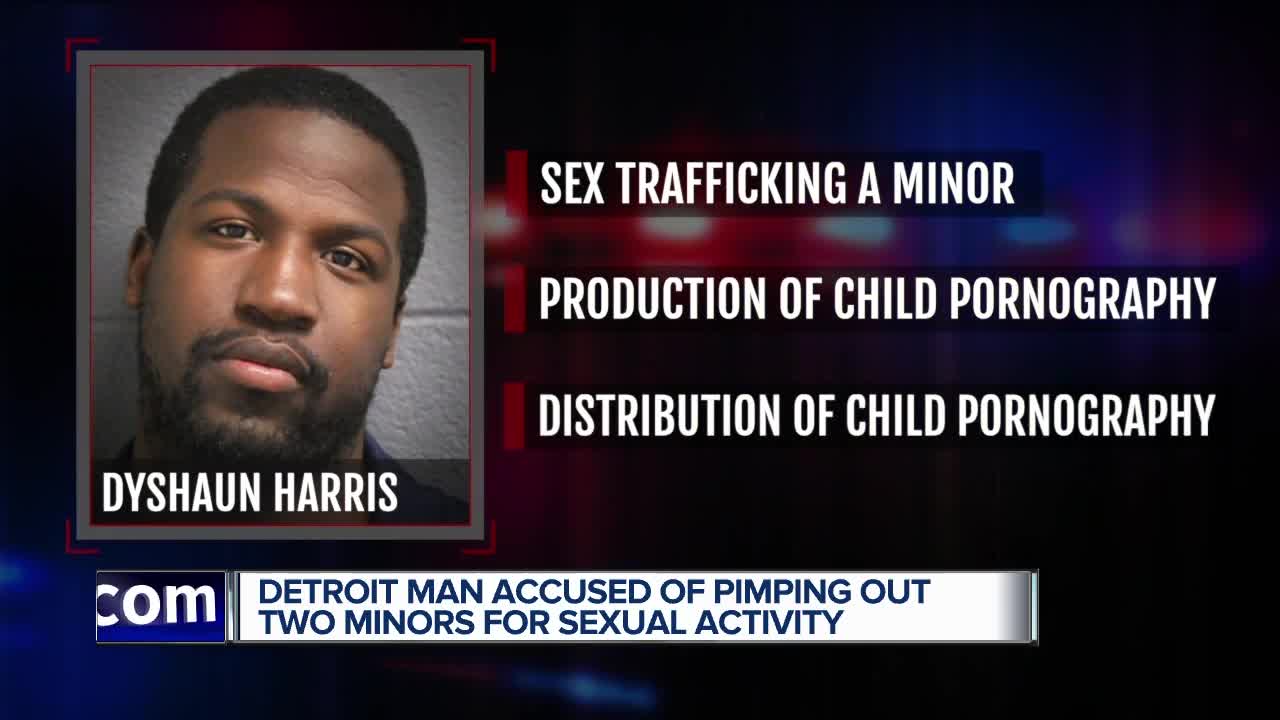 DETROIT (WXYZ) — Dyshaun Harris, 29, is charged with federal sex trafficking crimes for a pimping scheme prosecutors say he ran from his cell phone.

The government claims between June 26 and July 11, Harris posted several ads online from his phone offering up sex acts from a 15 and 17-year-old girl, often sold as a package deal.

The ads were posted to a website known for selling sex. The internet and social media has made trafficking easier in many ways, says professor at MSU's School of Criminal Justice, Thomas Holt.

“There’s this complex number of spaces where people can go, making it a hard place to enforce," Holt says.

Dyshaun Harris charged with trafficking minors in Detroit. Prosecutors say he posted nude photos of a 15 & 17-year-old to a website in order to sell them for sex. He reportedly pocketed the profits @wxyzdetroit @CrimeInTheD @StopTrafficking @LoveRunsDetroit @FBIDetroit pic.twitter.com/KzDH2PB6LI

In one ad, prosecutors say the minors are shown engaged in a sex act with each other. The ad offers a Fourth of July special, $75 for both girls.

It's still unclear if Harris knew his victims. Holt says traffickers often groom their victims beforehand, and that they're often known to them.

“It’s not always strangers, it’s not always individuals who are actively pimping, although that certainly is a part of it," Holt said.

According to the criminal complaint, the minors were made to go dates for sex in multiple places around southeast Michigan including Detroit and St. Clair Shores.

Harris allegedly posted the ads from the same number known well by Michigan's Department of Corrections; it's the one registered for his parole following time served for armed robbery.

Harris is tied to the same number with the Department of Human Services for food assistance through the BRIDGES program.

“Many people don’t necessarily think through how much of their information is in different outlets," Holt said.

The two minors were recovered in Detroit by law enforcement on July 11. They indicated Harris pocketed all the money from their dates.

Harris is in custody in Jackson. He will appear in court Aug. 15.