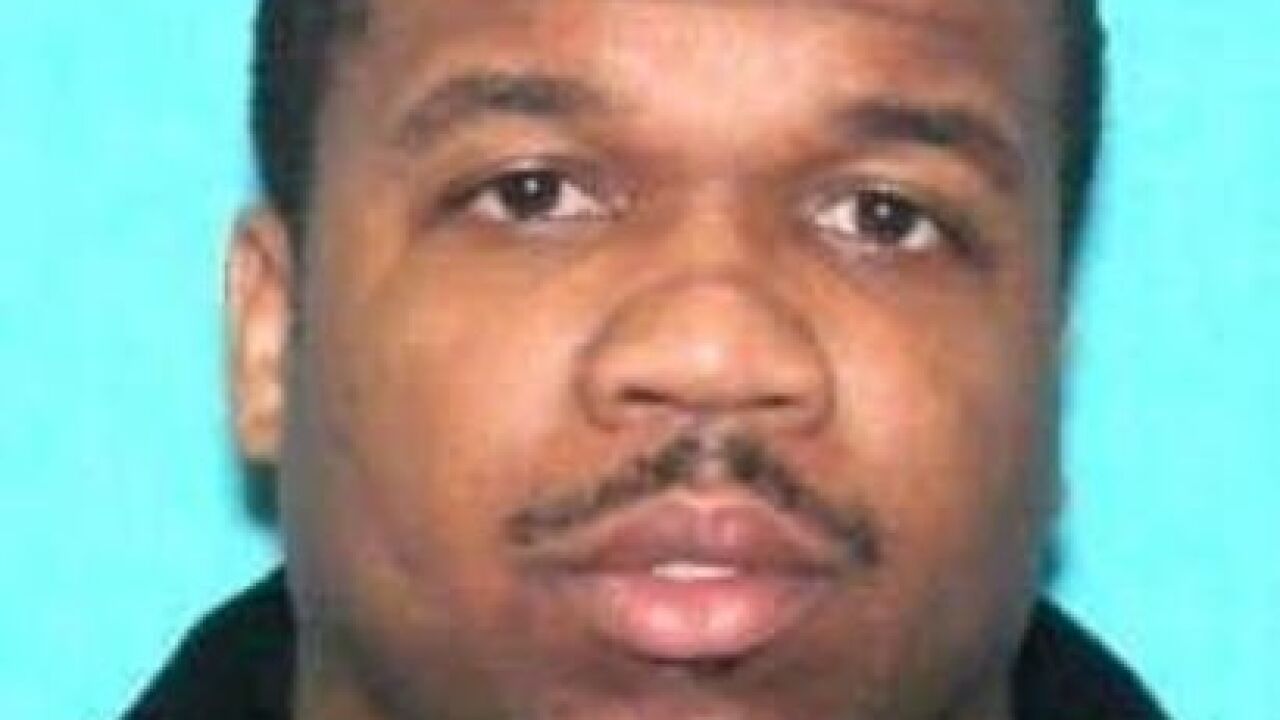 On June 18, officers pursued Simmons on foot after noticing him walking with a gun in his waistband. When chased, Simmons allegedly took his gun out and, while struggling with one of the officers, he fired hitting the officer.

Simmons was also shot in the hand during the struggle.

Another officer managed to get the defendant in handcuffs. Simmons then fled the scene on foot.

Shortly aftewards, officers caught Simmons and took him into custody.

Both the officer and the defendant were taken to the hospital for medical treatment.

The charges include resisting and obstructing the police causing injury, felonious assault, felon in possession of firearm and felony firearm.

Simmons has a $250,000 cash or surety bond. He is expected to appear in court for arraignment on June 20.