Man in custody after standoff with Detroit police 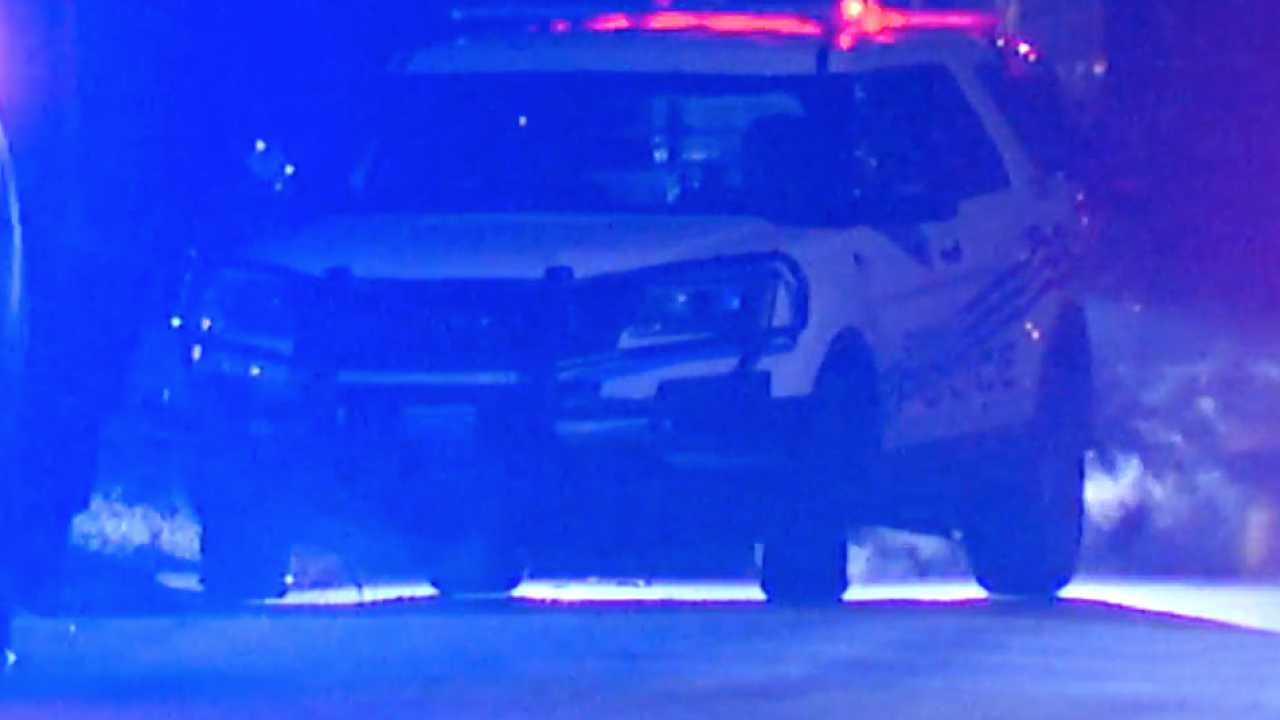 DETROIT (WXYZ) — A man is in custody after a standoff with police in Detroit Wednesday morning.

According to a Detroit Police Department spokesperson, this was a standoff with officers trying to talk a male subject out of a house. Police were called to the area of E. Montana earlier in the morning for a domestic situation.

Officers deployed a taser on the subject and placed him in police custody.