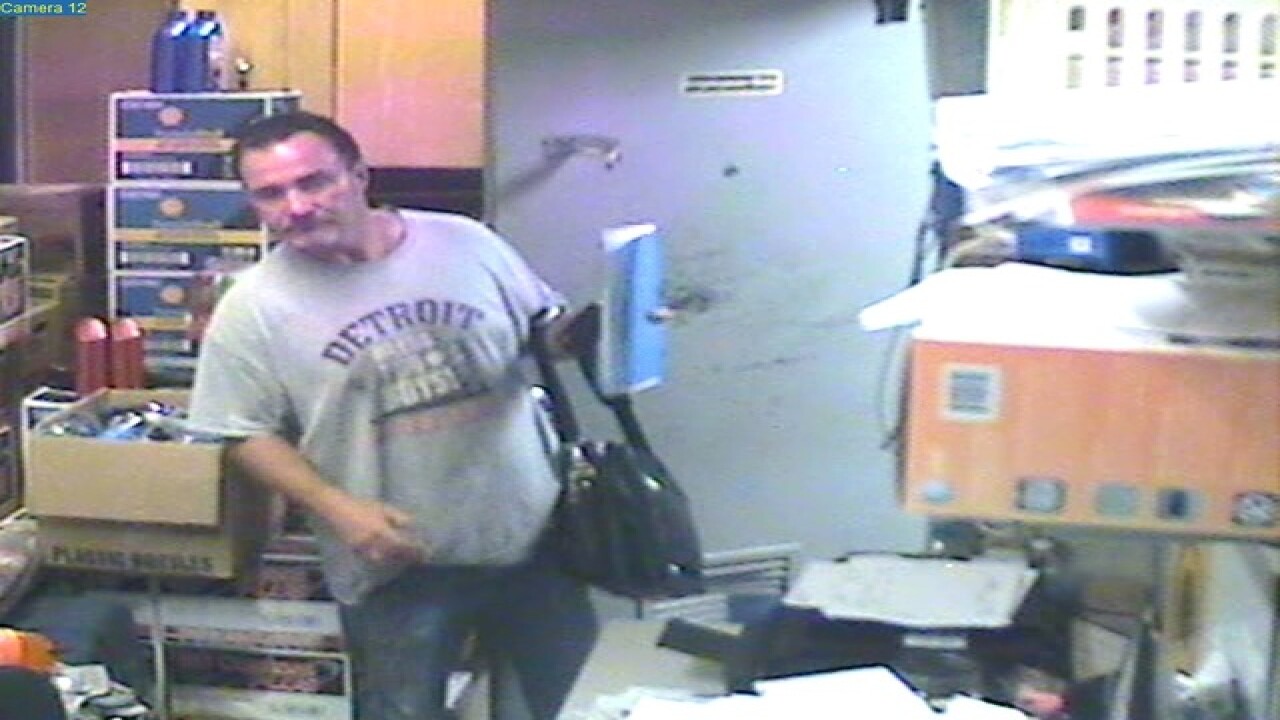 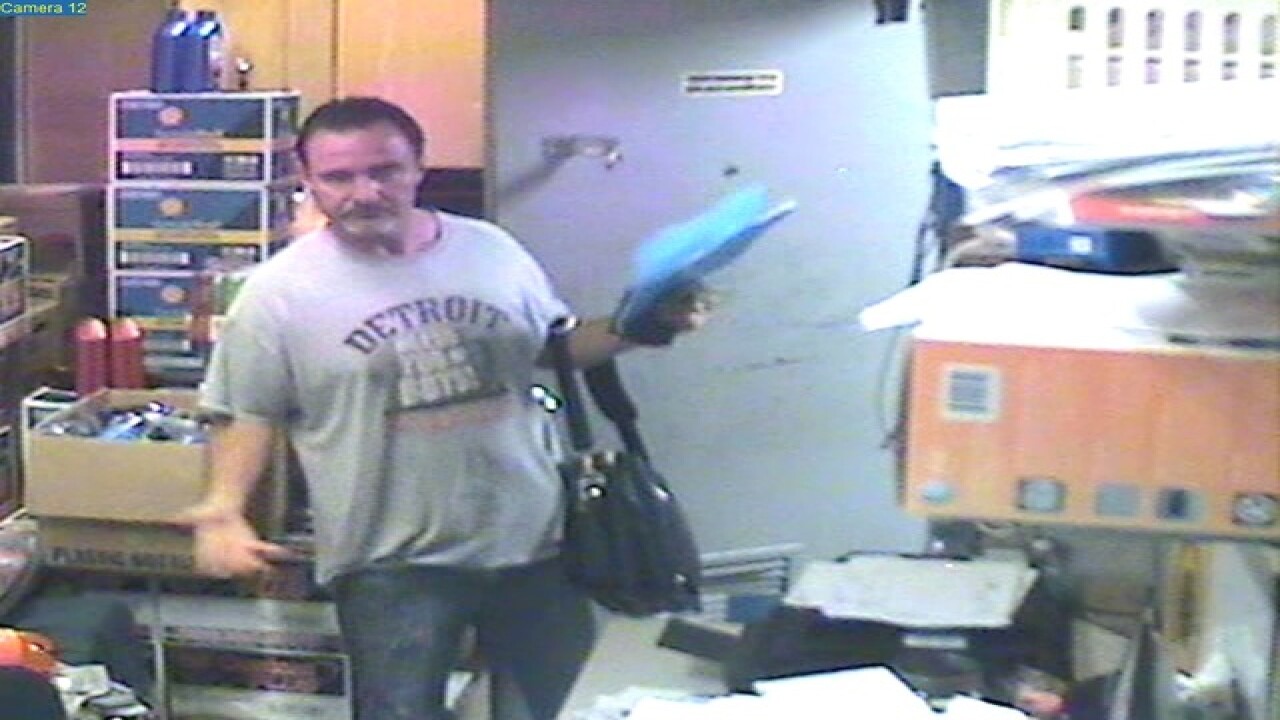 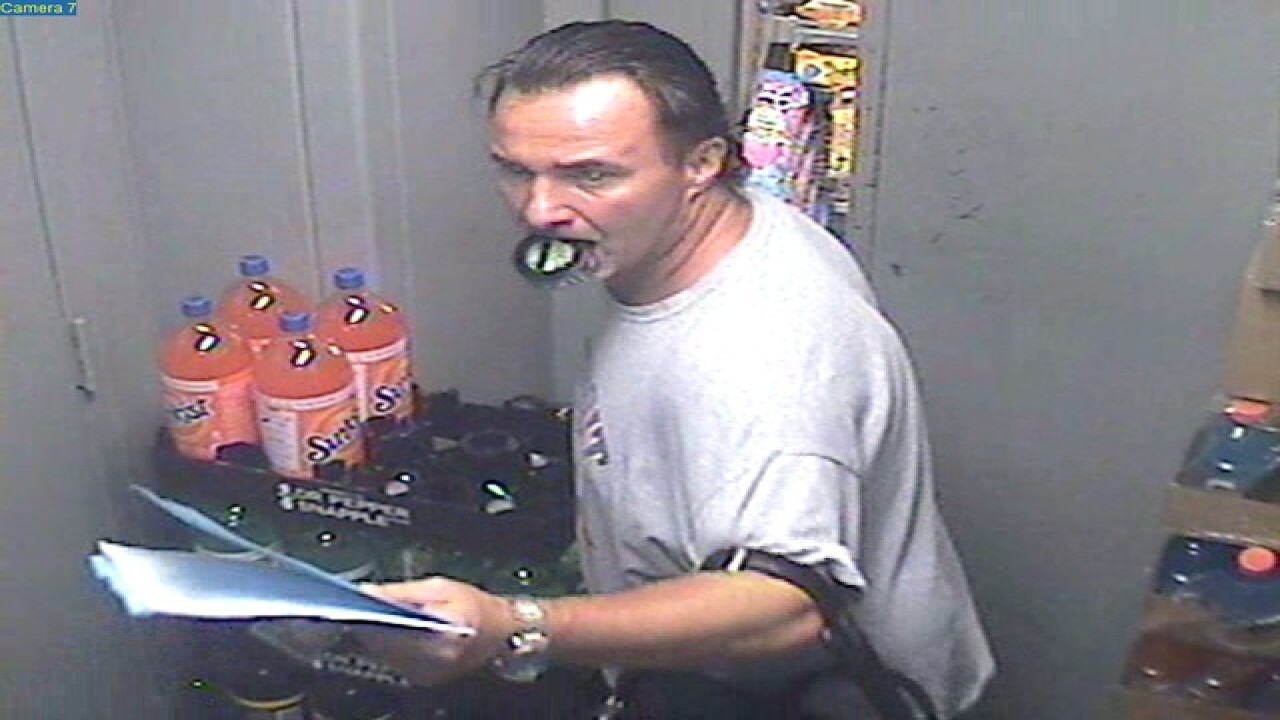 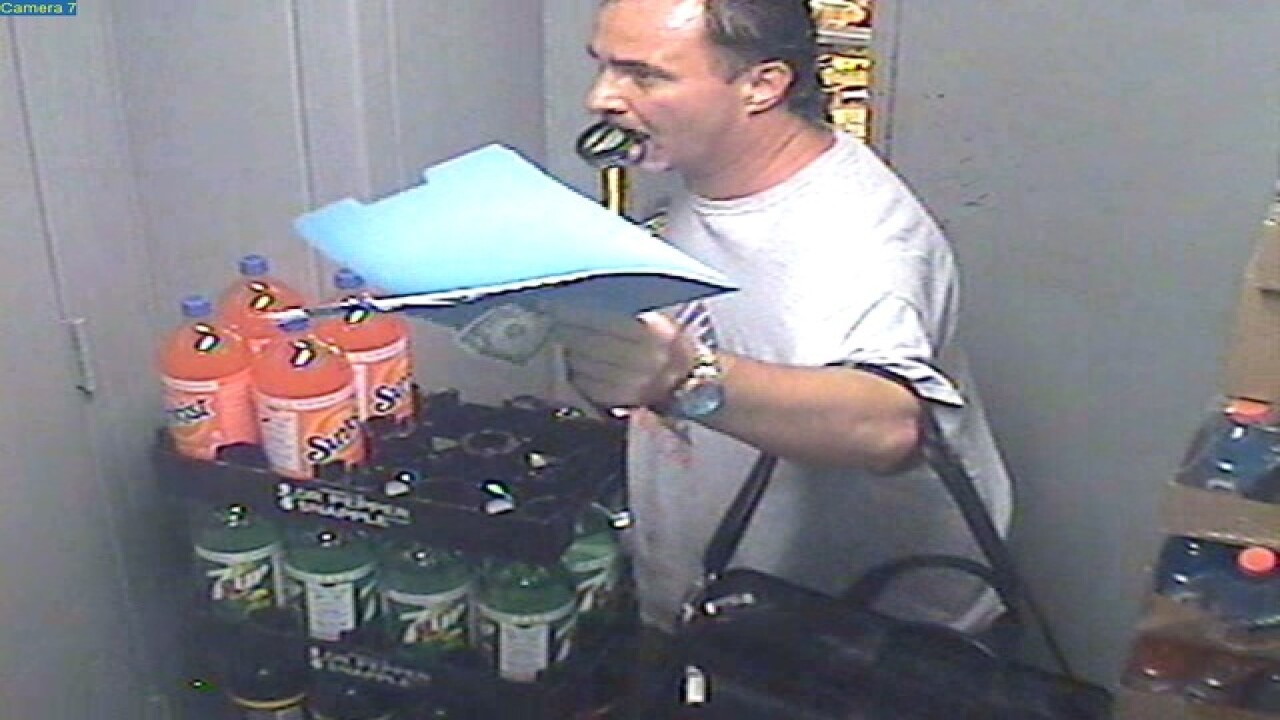 The first reported incident was on June 2 at 8 a.m. We're told the suspect entered a store in the area of E. State Fair and John R. and stated he was there to check the equipment. Later that day, the clerk told police he noticed his firearm missing.

On July 12 around 8:50 a.m., police say the suspect hit a business in the 4600 block of Woodward where he reportedly claimed to be an inspector again. Later on, the owners discovered a large sum of money was missing.

The suspect is described as a white male in his 40s around 5'10", 220 pounds with long black hair, and a gray goatee. He was last seen wearing a gray t-shirt and blue jeans.

If you have any information regarding these incidents, please call police.