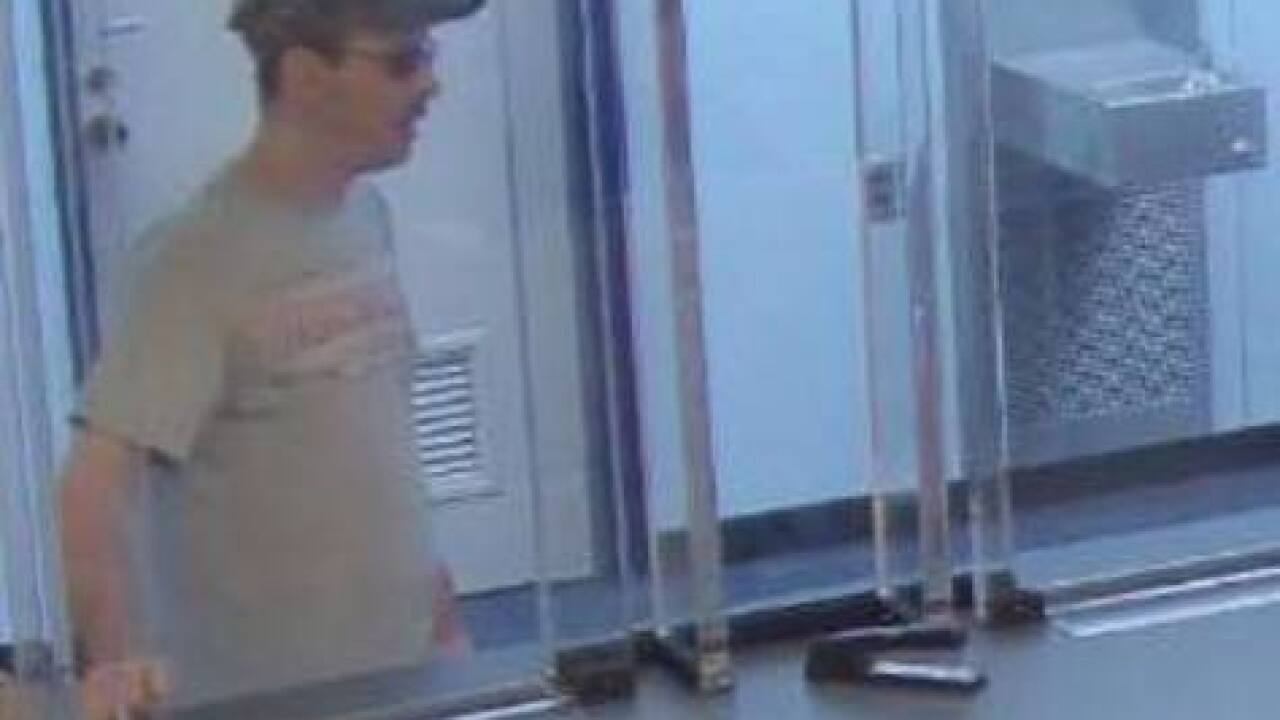 Copyright 2018 Scripps Media, Inc. All rights reserved. This material may not be published, broadcast, rewritten, or redistributed.
Natalie Abram 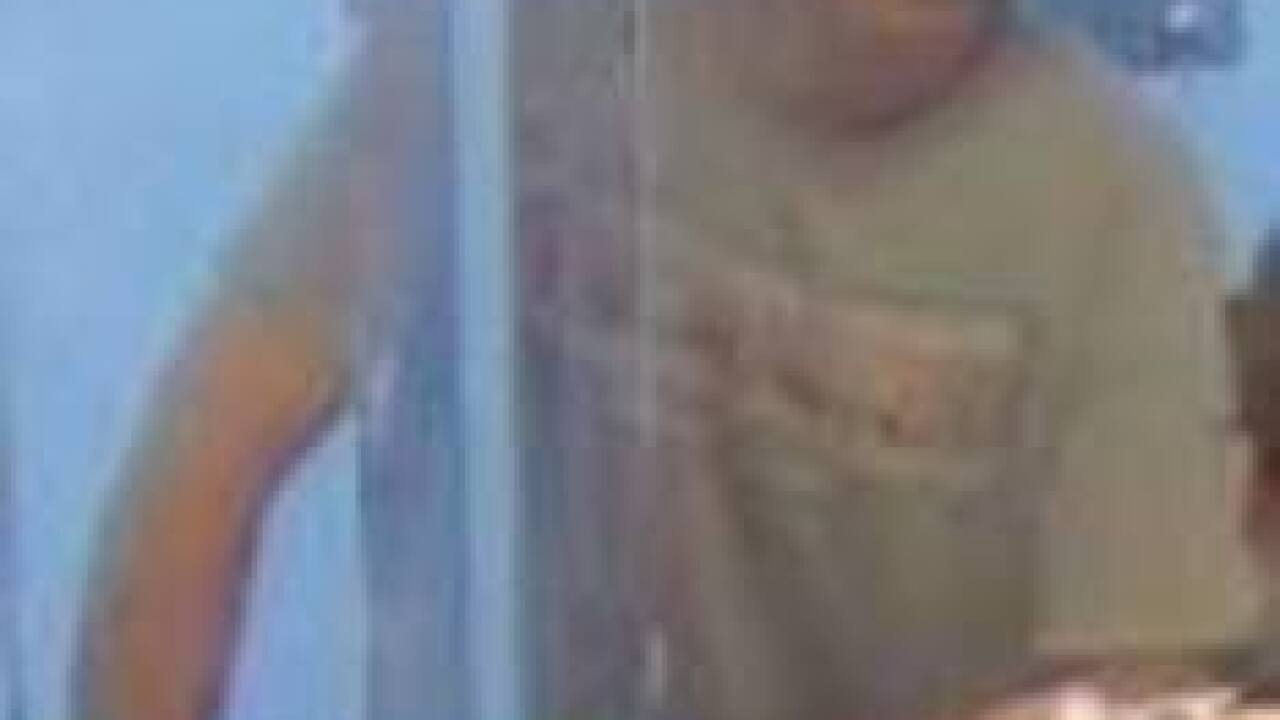 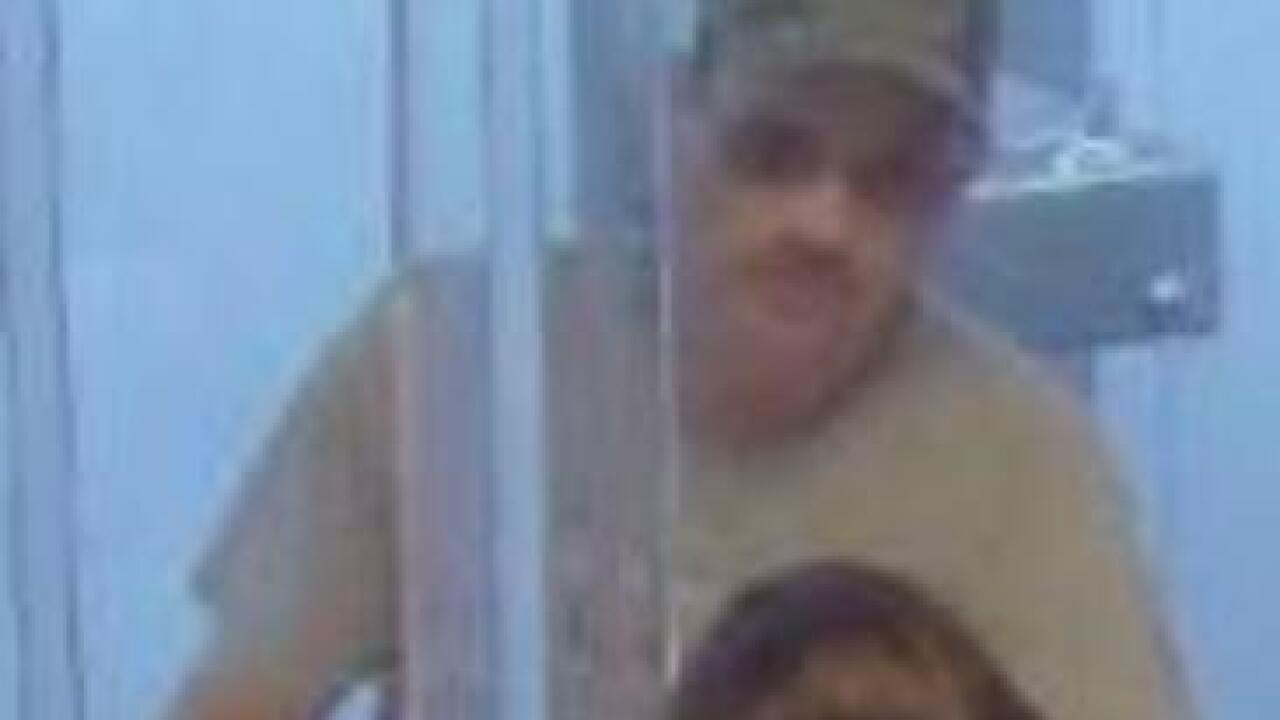 Sterling Heights police are looking for a man suspected of taking necklace from the station's lobby Wednesday.

Officer says a guest accidently dropped a sentimental necklace on the floor in the police department's lobby.

After realizing the necklace was missing, the guest came back to the station, and officers played back the surveillance video.

The footage showed a white man wearing a cap and sunglasses pick up the necklace. Officers do not know if the man intended on keeping the necklace or returning it to the owner.

The necklace has not been returned to the police station, according to officers.