Man who confessed to killing girlfriend in Novi charged with homicide 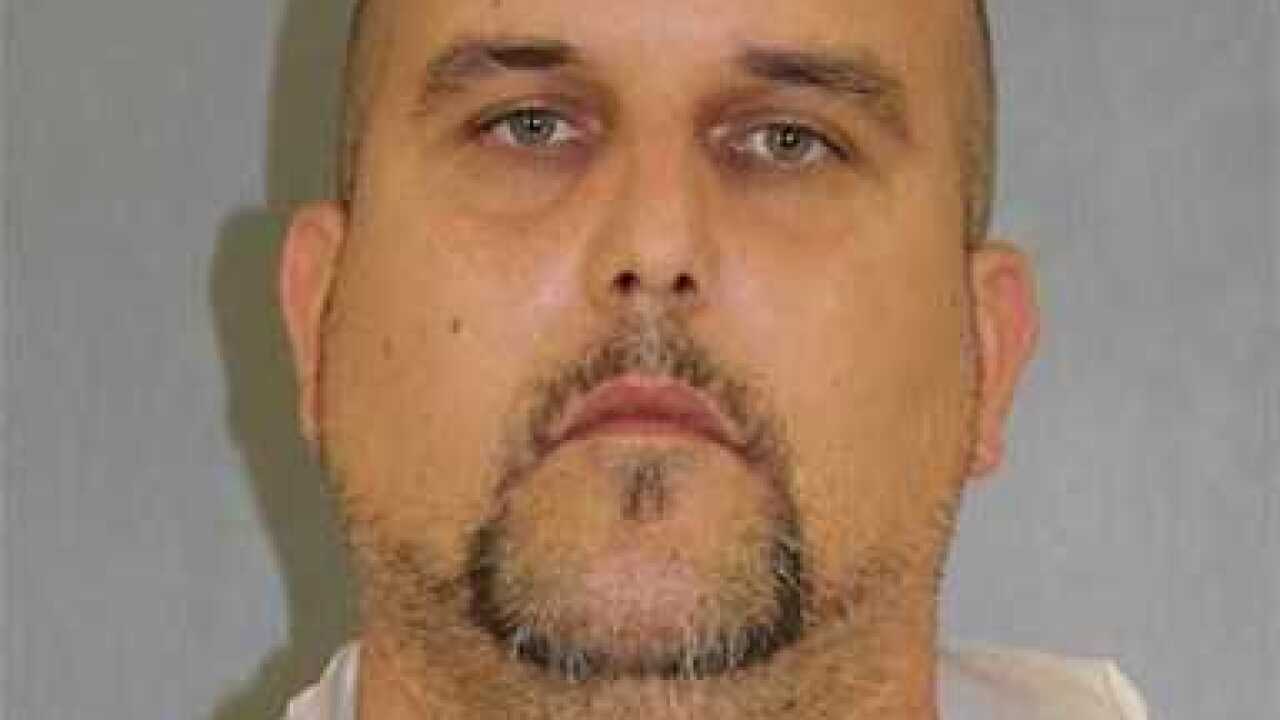 The Oakland County Prosecutor's Office has charged Jay Burnett, 34, of Novi, in the death of his girlfriend.

Burnett was arraigned on Wednesday, Aug. 15. He's charged with one count of homicide-first degree-premeditated, which carries a life sentence without the eligibility for parole.

A bond for Burnett was denied. He will be transported to Oakland County Jail sometime this evening, according to a news release.

The fatal domestic incident occurred on Monday, Aug. 13 at the couples home in the 26000 block of Indiana Avenue in the Novi Meadows subdivision.

Police arrived to find Burnett's 38-year-old girlfriend on the floor in the kitchen of the home. She was pronounced dead at the scene. Officers say the victim was found with "multiple lacerations and stab wounds."

Burnett eventually turned himself into Michigan State Police Metro North Post around 11:30 p.m. on Monday, after police were actively searching for him.

Burenett's next court appearance will be on Aug. 22 for a probable cause conference.