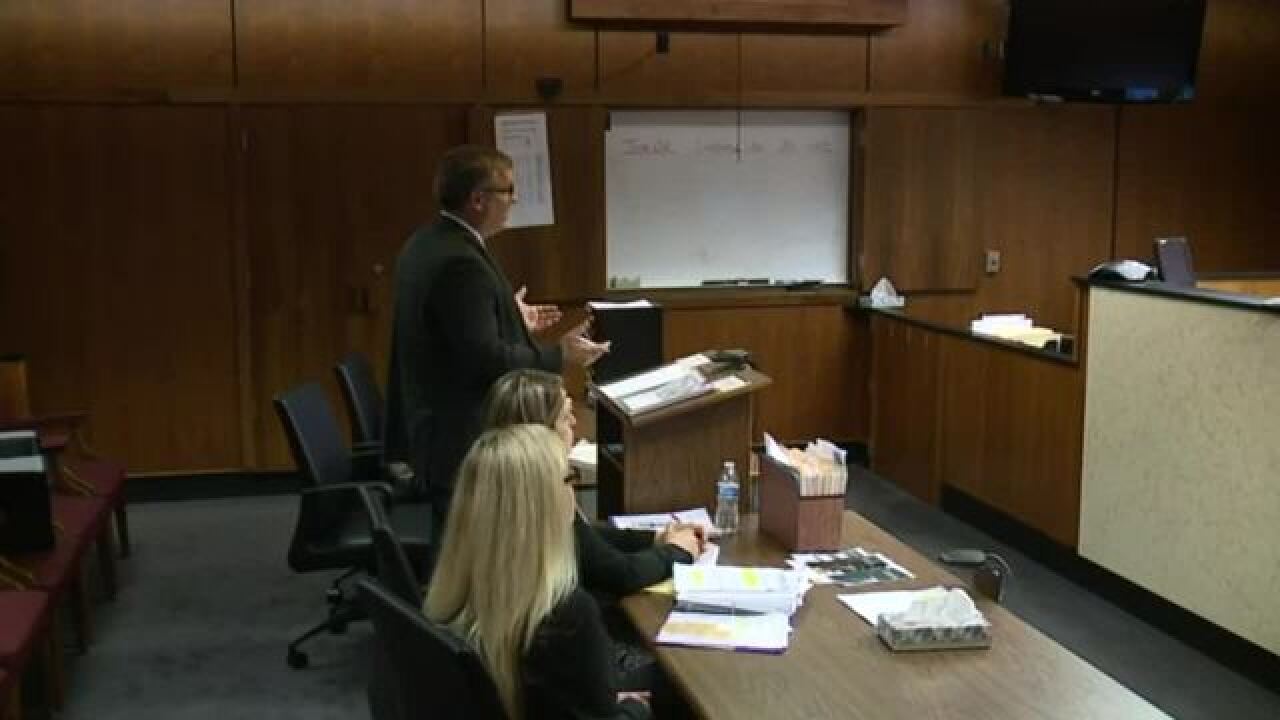 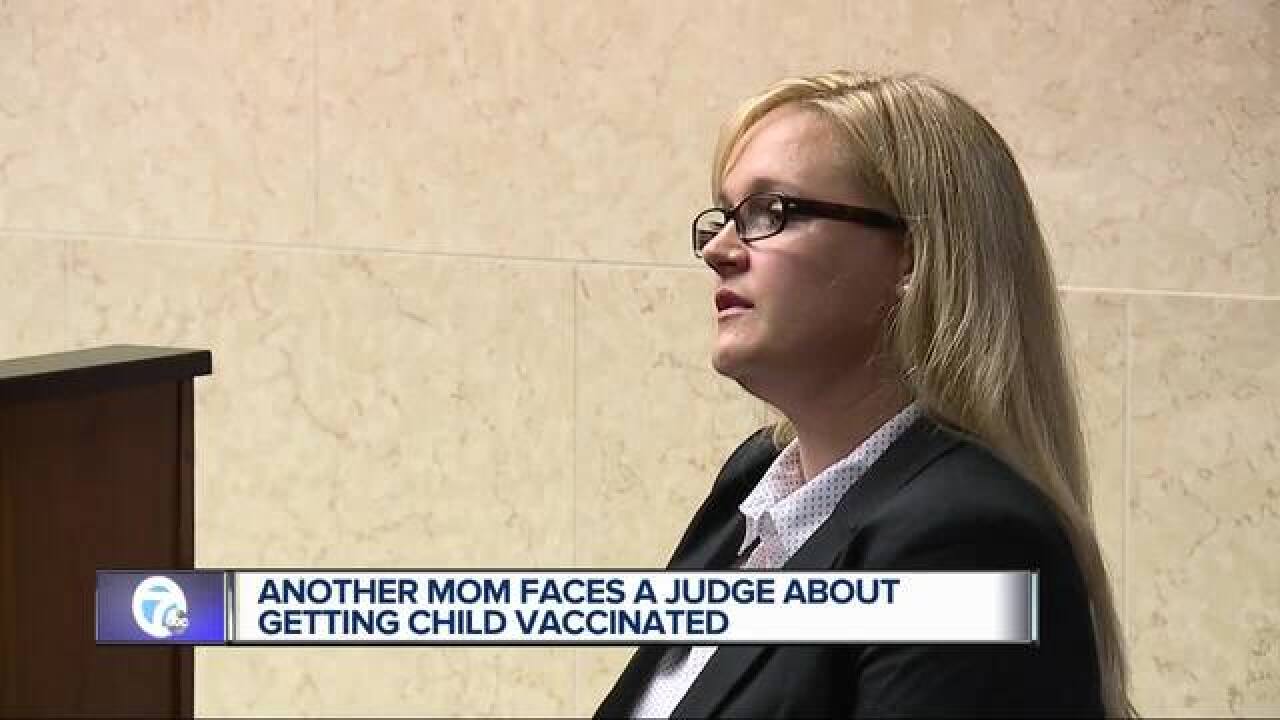 A metro Detroit mother has a hearing in Oakland County Circuit Court over not vaccinating her son.

The hearing was in front of Judge Karen McDonald, who sentenced another metro Detroit mom to seven days in jail for not vaccinating her son last week.

Lori Matheson is objecting to a friend of the court order that found her daughter should get vaccinated.

She argues her family is pre-disposed to auto-immune injuries and a "23 and Me" genetic test will show that, and that the test should have been done before the referee made their determination.

The attorney for her daughter's father says the daughter's doctor recommended the vaccines and said her church allows them.

Rebecca Bredow was sentenced last week for contempt of court after she refusing a court order to get her son vaccinated within one week.

"I take full responsibility for my actions and it was not my intent to disrespect your honor or disobey the court's orders," she said in the hearing.

Bredow's ex-husband wanted their son vaccinated, but she is the primary caregiver for their son. Now, he will have temporary custody to take the child to get vaccinated while she goes to jail.

"I stand here today scared and vulnerable, begging the court to understand that I'm not a lazy parent," she added. "I'm a passionate mother who cares deeply about my children, their health and their well being.

"I am an educated vaccine-choice mother and I have signed vaccine waivers and have been fully compliant with all state laws for both of my children for every school year," Bredow said.

In court, she said vaccinating her son goes against all of her beliefs, saying parents have the choice to make the right decision based on their knowledge of vaccines.

"If my child was forced to be vaccinated, I couldn't bring myself to do it," she said.

"I understand you love your children, but what I don't think you understand is your son has two parents, and dad gets a say," McDonald said.

After Bredow said that she and her ex-husband agreed until recently on not vaccinating their child, the judge said that Bredow acknowledged in her own pleadings that he was up-to-date on his vaccinations when he was a year old.

The judge went on to list a series of things Bredow did without the dad's consent, saying "it's clear to me that you don't care about orders. Even if you agree to them, which you did."