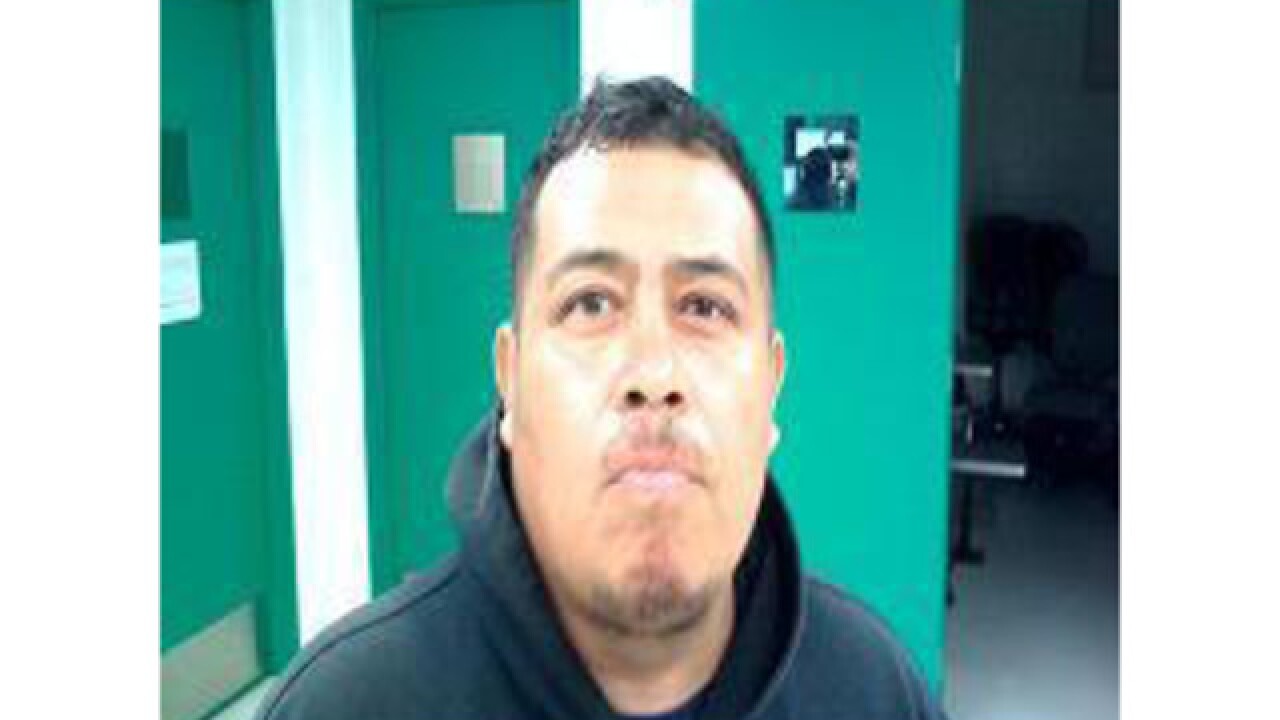 According to a release from the Department of Homeland Security, Border Patrol was contacted by the Lapeer Police Department to assist in identifying a subject as part of an investigation.

He was identified as Sergio Nunez-Barrera and admitted he had illegally crossed into the United States in 2014.

Police say Nunez-Barrera has been arrested by Border Patrol nine previous times dating back to 2000. It was also confirmed that Nunez-Barrera was convicted of improper entry in September 2012.

"This is an outstanding example of our law enforcement community working together and taking a criminal off the streets," said Chief Patrol Agent Douglas Harrison.

Nunez-Barrera was processed and turned over to the Lapeer County Sheriff's Office for his outstanding warrant on burglary charges.

He will be returned to Border Patrol once he is released from the Lapeer County Sheriff's custody.