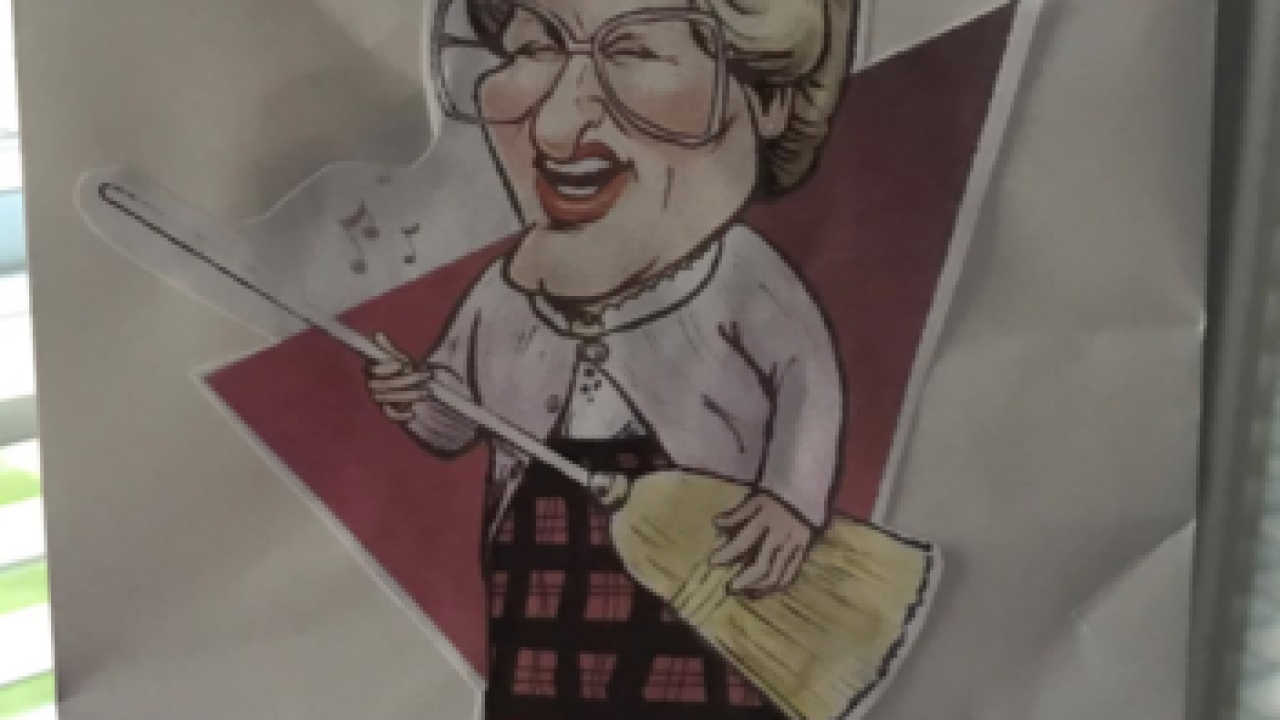 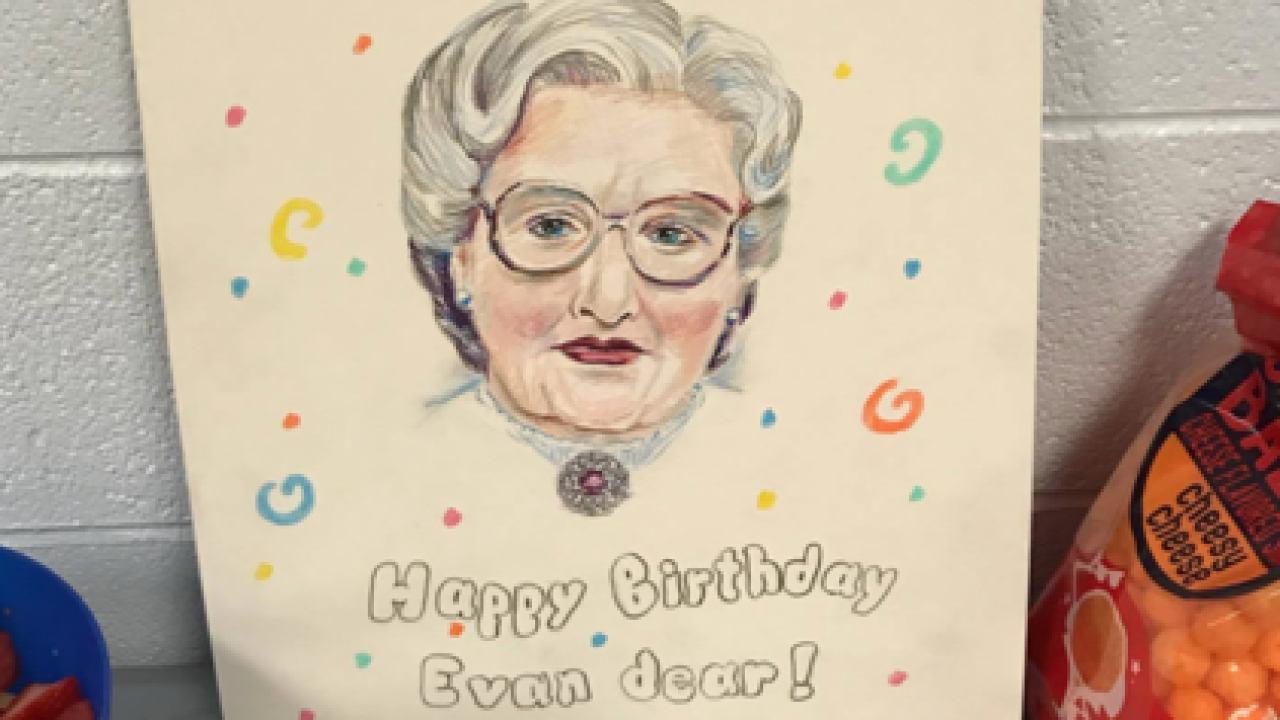 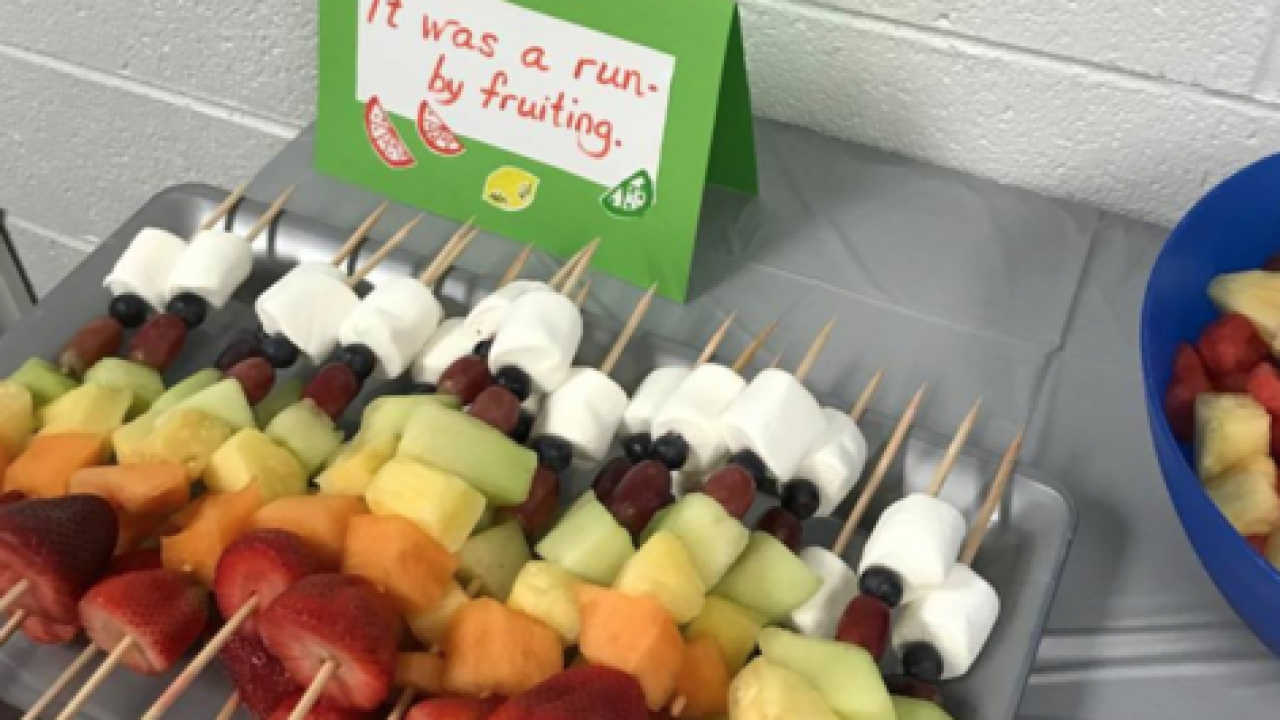 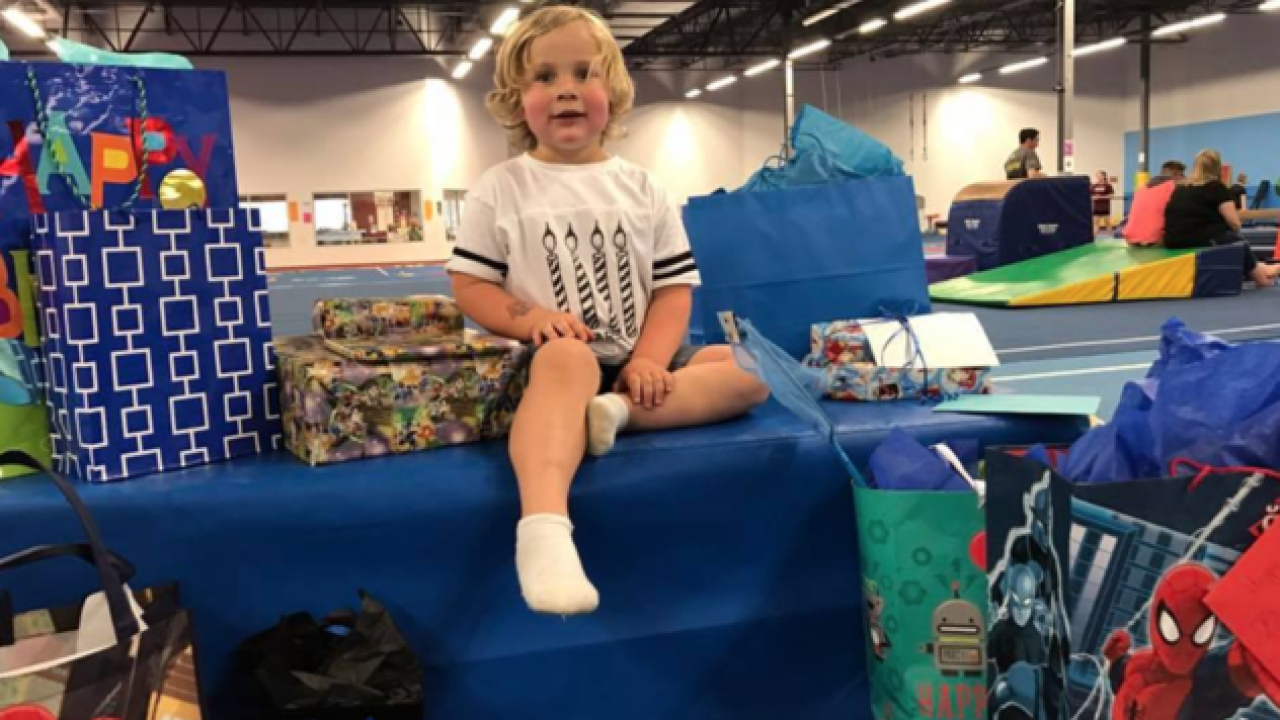 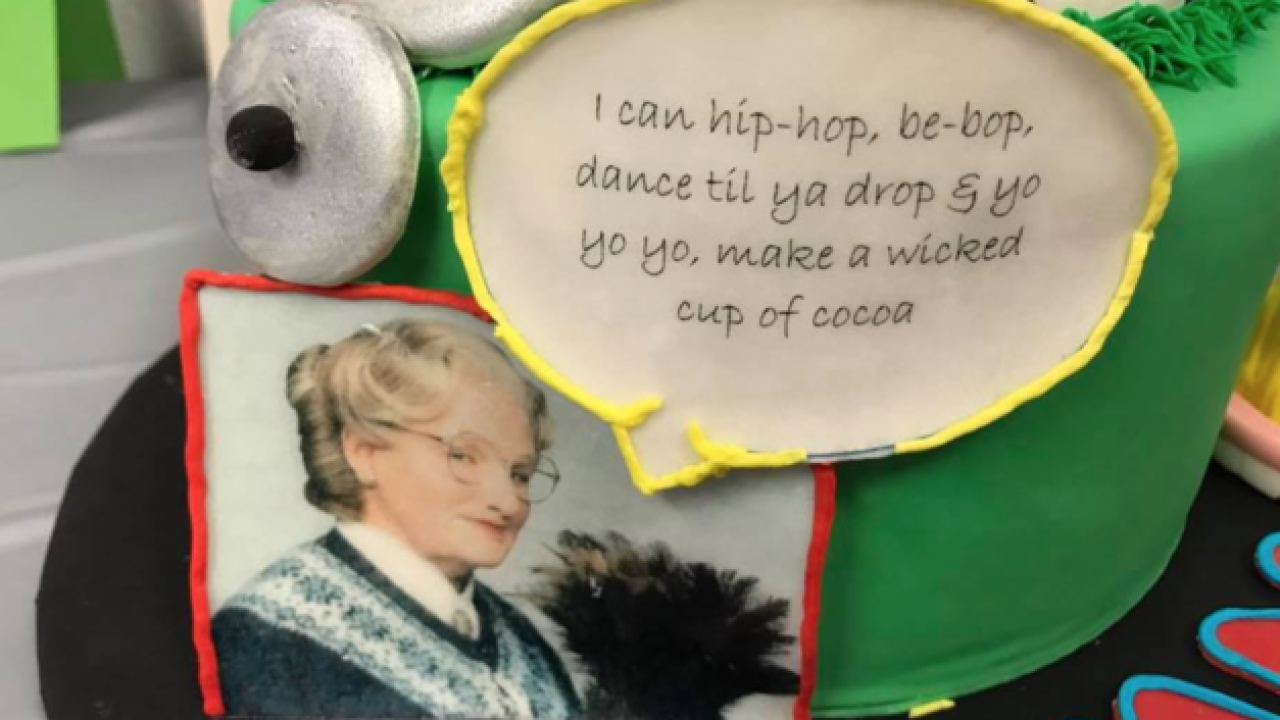 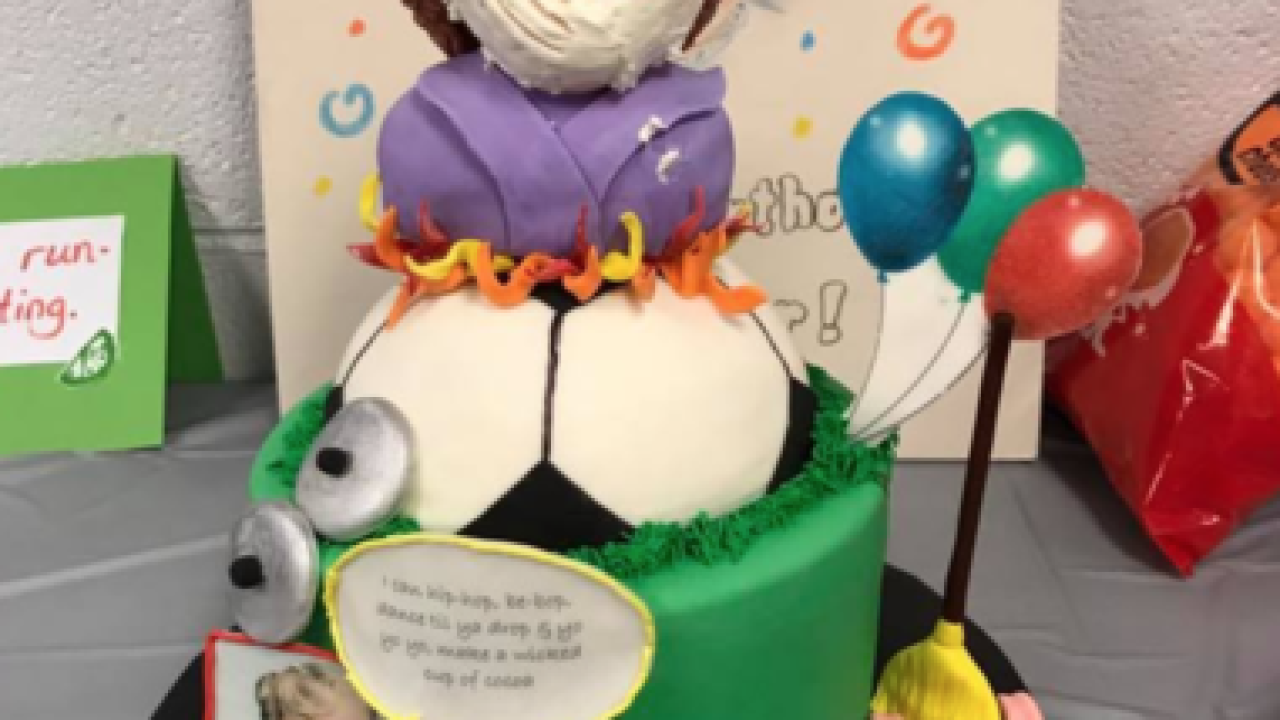 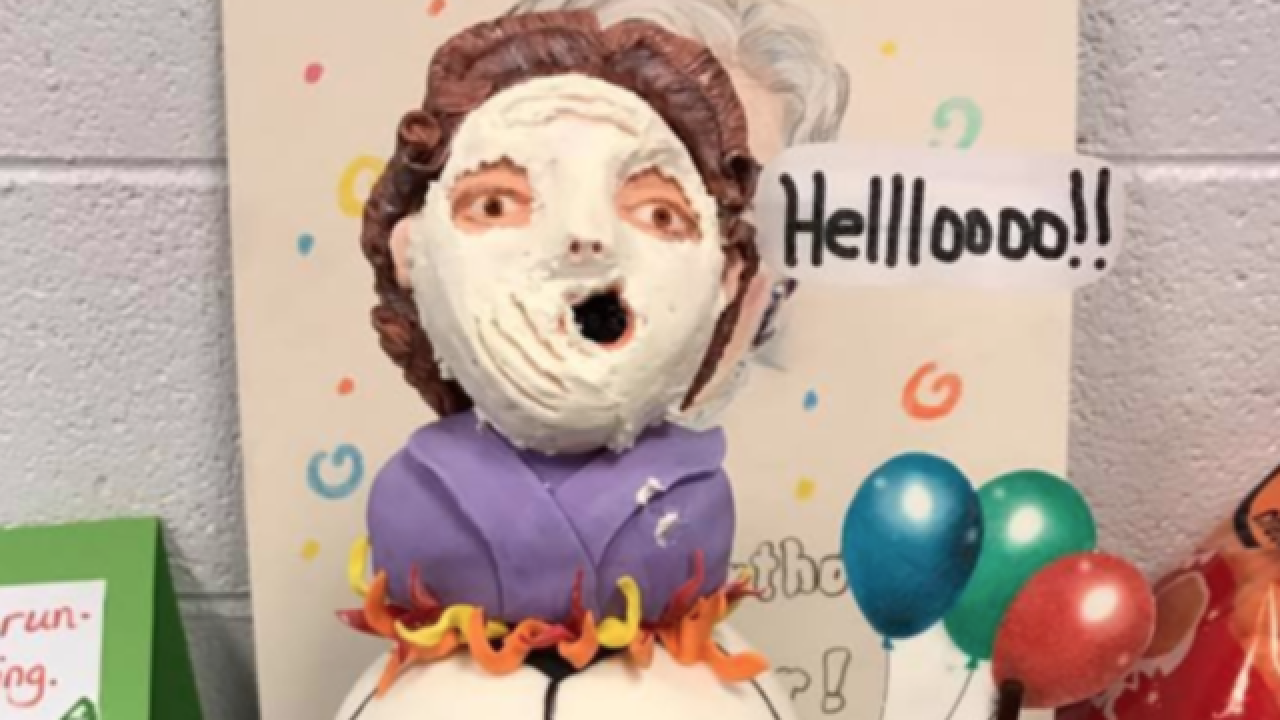 When Laura Kowalski asked her soon-to-be 4-year-old what theme he wanted for his upcoming birthday party, there was little doubt in his answer.

"He threw back at me: 'I want a Mrs.Doubtfire party,'" said Kowalski. "I said, 'how about soccer, bugs, animals?' Giving other options, but he's like, 'nope, Mrs. Doubtfire.'"

The pre-schooler was adamant.

The Wyandotte mother of three said young Evan watched the movie about six months ago and just loved it, but the theme request, she admitted, was a tad unexpected.

"It caught me off guard, I had no idea this was his plan," she laughed.

But searches on Pinterest, Etsy and even Google would lead nowhere.

Kowalski knew it would be a hard feat, but she was on a mission and found a baker willing to run with the boy’s request after posting a plea on the Facebook group Downriver and Friends .

Soon, Angie Claxon, the woman behind Cakes By Sweetypants in Grosse Ile Township, jumped at the challenge.

"I was actually kind of busy, but I thought, I have to make a Mrs. Doubtfire cake. I mean, how could you not?"

An image transfer simply wouldn't do, so Claxon planned something a little more elaborate.

It was such a great idea, Claxon said, that it even inspired her own children.

The cake arrived and to Evan, it was perfect.

"She tried to incorporate all pieces from the movie...he knew everything," said Kowalski.

But the fun didn't stop there.

At the party held at Downriver Gymnastics this past Saturday, Kowalski said she also made goodie bags adorned with Mrs. Doubtfire's face that read "Thank you for coming, ____ dear" and had fruit salad appetizers with a "it was a run-by fruiting" sign, a memorable line from the movie.

She also had her cousin draw a picture of Mrs. Doubtfire just for Evan.

Can you say parenting goals?

Evan officially turns 4 years old on Wednesday and his mom says she has already started to worry about his fifth birthday party.

"He set the bar really high, now I feel like I have to ask: 'what do you want next year?'"