Michigan Christmas trees to be sold on Amazon this year 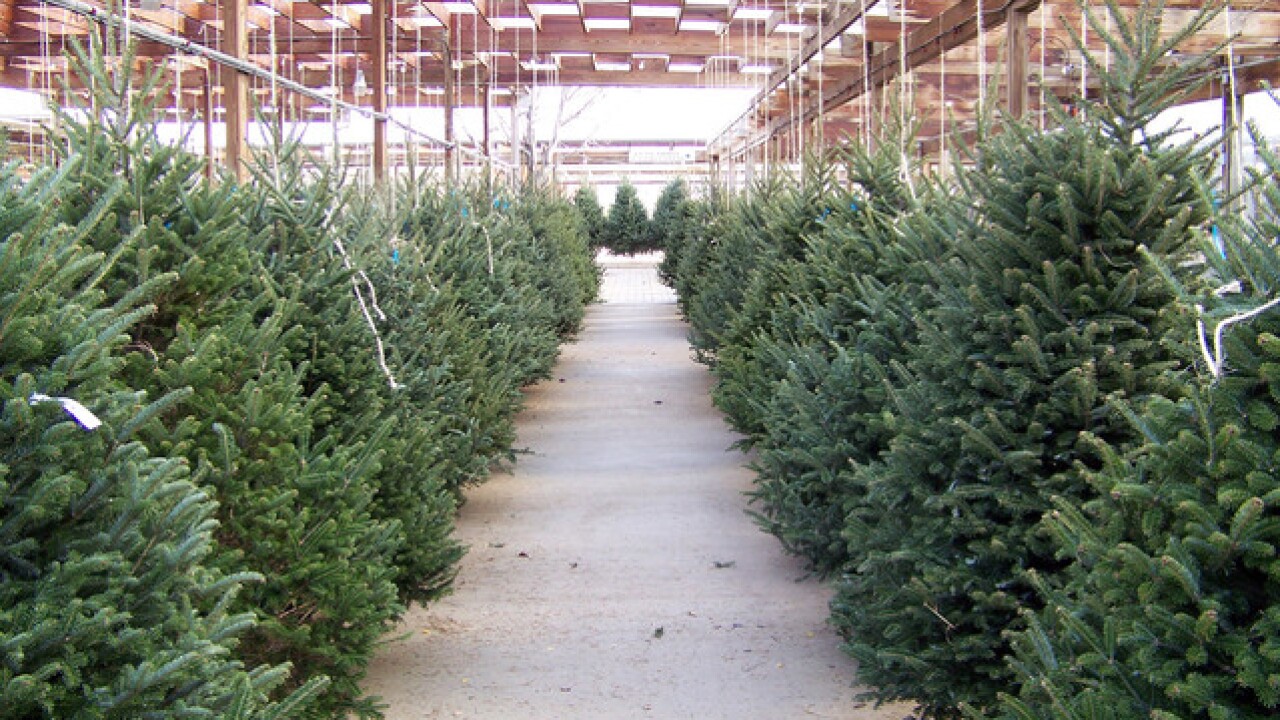 Watch out for the 7-foot box on the doorstep. Amazon plans to sell and ship fresh, full-size Christmas trees this year – and some will be from Michigan tree farms.

But a live tree is no paperback book. Amazon says the Christmas trees, including Douglas firs and Norfolk Island pines, will be bound and shipped without water in the usual sort of box.

Amazon said they'll be sent within 10 days of being cut down, possibly even sooner, and should survive the shipping just fine.

Executive Director of the Michigan Christmas Tree Association Amy Start confirmed that some of the trees supplied to Amazon will come from Michigan tree farms, the third largest wholesale producer of Christmas trees in America, behind Oregon and North Carolina.

“It’s just another way to get a Christmas tree and that’s good for (Michigan) farming,” said Start.

Last year, between 1.7 million and 2 million Christmas trees were sold in Michigan.

Amazon.com said the trees, wreaths and garlands will go on sale in November. Some will qualify for Prime free shipping, and Amazon will offer pre-orders so shoppers can choose a delivery date.

The company sold trees shorter than 3 feet last year, and some other merchants sold bigger ones using its platform as a marketplace. But this is the first year Amazon is offering the larger trees itself.

"Given the popularity among customers, we increased the assortment," the company said.

A 7-foot Fraser fir from a North Carolina farm will cost $115, according to an Amazon holiday preview book. Also listed are a $50 wreath and a $25 red-leafed plant with a decorative candy cane speared into the soil.

executive director of the National Christmas Tree Association, said picking out a tree and hauling it back home is part of the fun for families. The association estimates that only about 1 to 2 percent of the 27 million real Christmas trees purchased last year were bought online, mostly from grower's own sites. "It's so small, it's almost undetectable," O'Connor said.

But Amazon has a history of shaking up shopping habits. It changed how people buy books, diapers and many other goods. It recently expanded the selection of live plants it sells, including potted succulents and orchids.