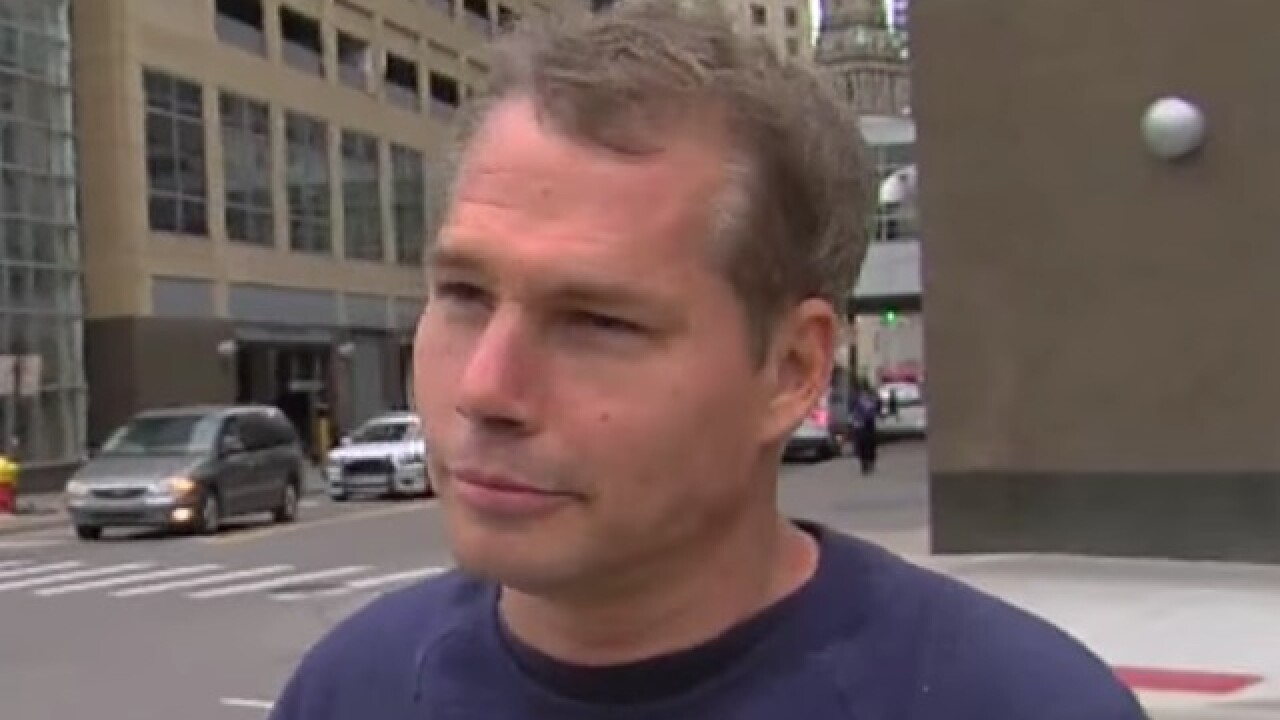 The Michigan Court of Appeals agreed with a Wayne County Judge who tossed out the charges against famous artist Shepard Fairey. Back in 2015, Fairey arrived in Detroit to paint a large mural on the side of Bedrock’s One Campus Martius.

After Fairey was in Detroit, a Detroit police sergeant found several of Fairey’s posters on 14 different buildings. Fairey was then charged with 3 felony counts, including malicious destruction of a building and malicious destruction of property. A judge later tossed out the case, saying the prosecution provided no evidence that Fairey himself put the removable posters up.

Today, the Court of Appeals agreed.

“No witnesses saw Fairey post any illegal artwork during his sojourn in Detroit, and the prosecution brought forward no evidence that Fairey had an opportunity or the means to travel around the city tagging buildings while also working on the commissioned murals,” said Judge Elizabeth Gleicher in a written opinion.

Attorneys with the Detroit Law Department say no decision has been made on a further appeal, but they are exploring their options.