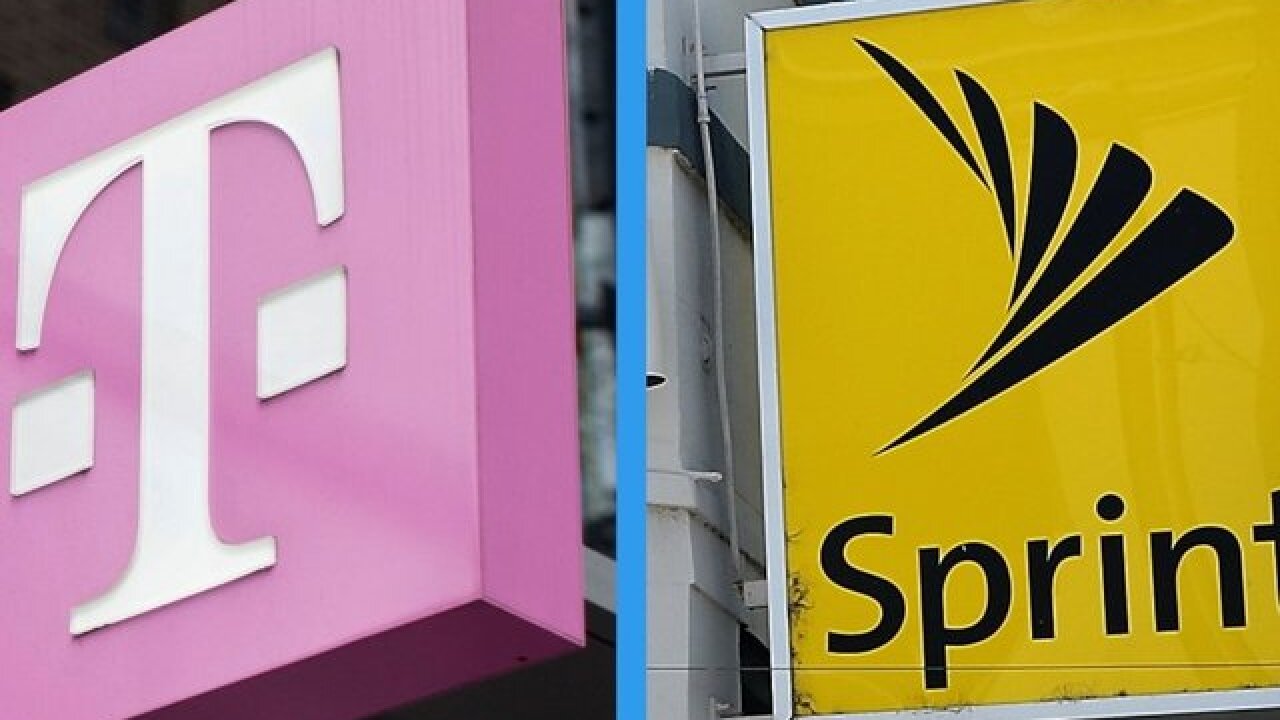 The complaint alleges that the merger would drive up prices for cell phone prices.

“We cannot sit idly by while two of the biggest companies in the country attempt to join forces, eliminating competition between Sprint and T-Mobile and likely raising prices by nearly 10 percent,” said Michigan Attorney General Dana Nessel in a release. “As the eighth largest mobile wireless consumer market in the United States, we must protect Michigan residents – and every cell phone customer in the country – from a move by corporate players that will enrich their shareholders on the backs of their customers. In fact, the executives at T-Mobile and Sprint are hell-bent on closing this deal because they themselves will personally benefit from financial incentives like stock options and compensation to close the deal.”

According to a news release, T-Mobile and Sprint promised the merger would offer fast speeds and increased capacity, but the attorneys general found the claims unverifiable.

"In fact, if the merger were to go through, the combined company would immediately have the power and incentive to raise prices while cutting quality," the release said.

A copy of the complaint can be found here.