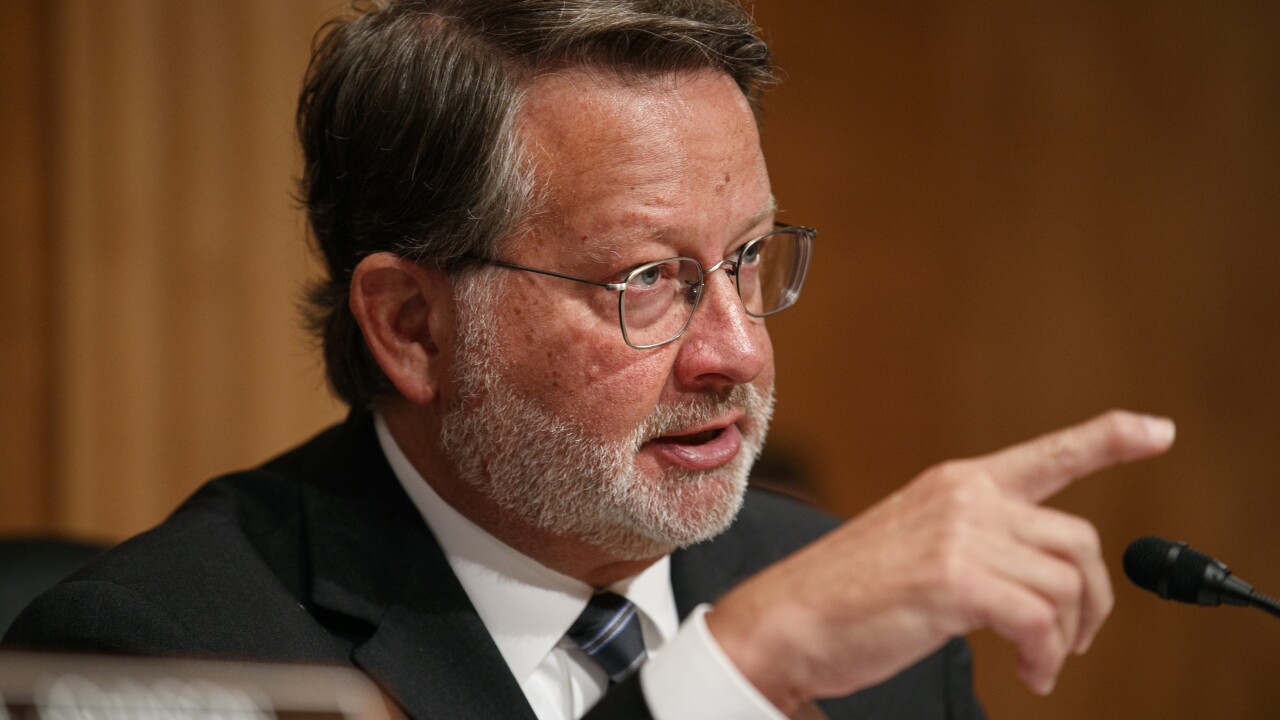 (WXYZ) — The Michigan Republican Party called out Senator Gary Peters earlier this week for his attendance record, and now Peters' camp is responding.

The party said Peters skipped 43 of 51 House small business committee hearings from 2011 to 2012, and that he missed all 23 hearings later in 2012. The GOP also said Peters only attended two of the 18 meetings of the congressional executive committee on China, which it describes as him not holding China accountable as a U.S. Senator.

The Peters for Michigan campaign released this statement in response:

"As Ranking Member of the Homeland Security Committee and member of the Armed Services Committee, Senator Peters has a strong record of standing up for Michigan whether it’s holding China accountable for unfair trade practices or working to boost American manufacturing to create jobs in Michigan and take back production of life-saving drugs and medical supplies. Attempts to distort that record are simply misleading.”