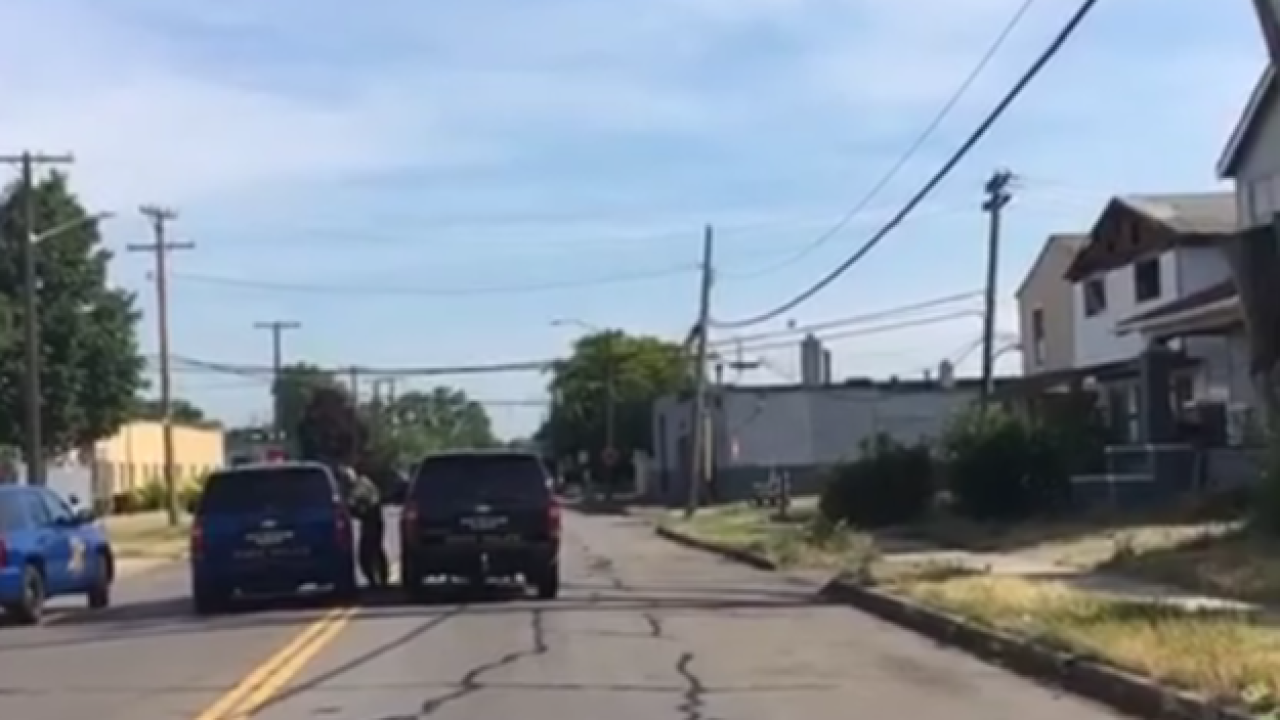 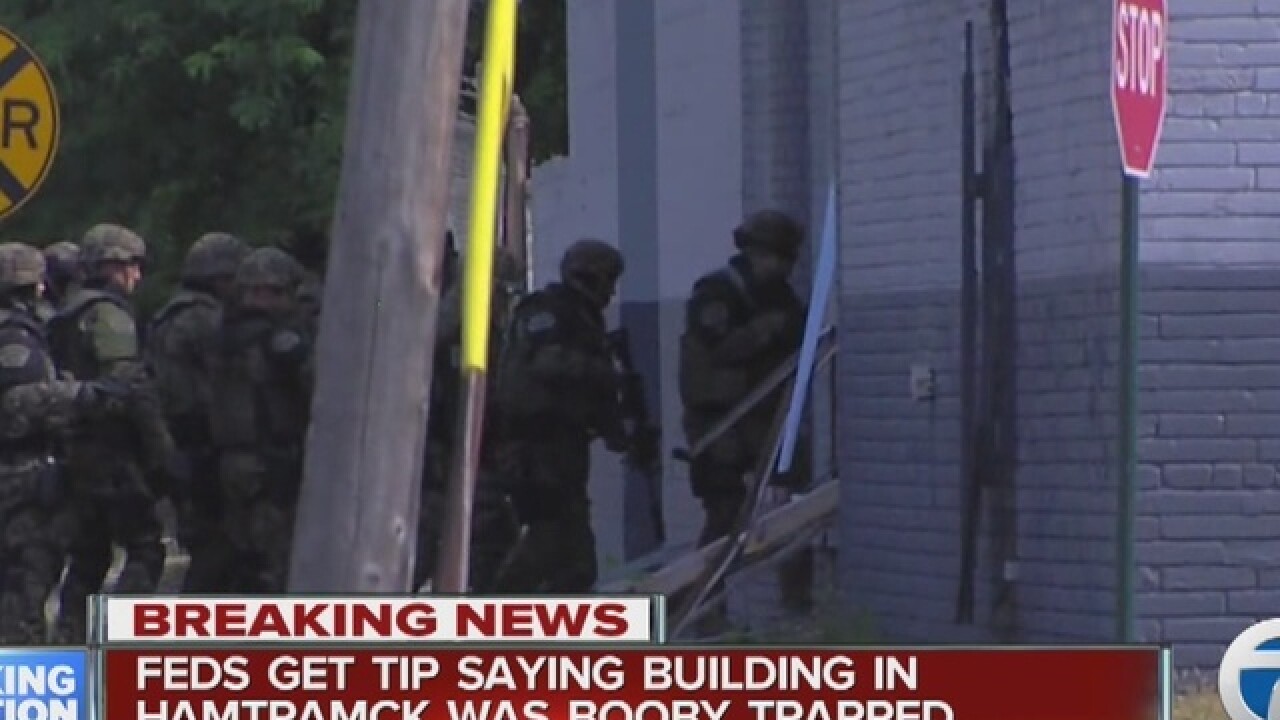 Michigan State Police and the U.S. Drug Enforcement Administration searched a building off Ryan Road near McNichols on the Detroit-Hamtramck border this morning.

Police say they are executed a "high risk" search warrant served by the DEA.

Bomb squad, fire crews and EMS were all on the scene and the area is blocked off.

We're told there was concern over booby-traps in the building.

By early afternoon, DEA agents had left the location and someone who appeared to be the owner of the warehouse and his relatives arrived, but declined to say much of anything.