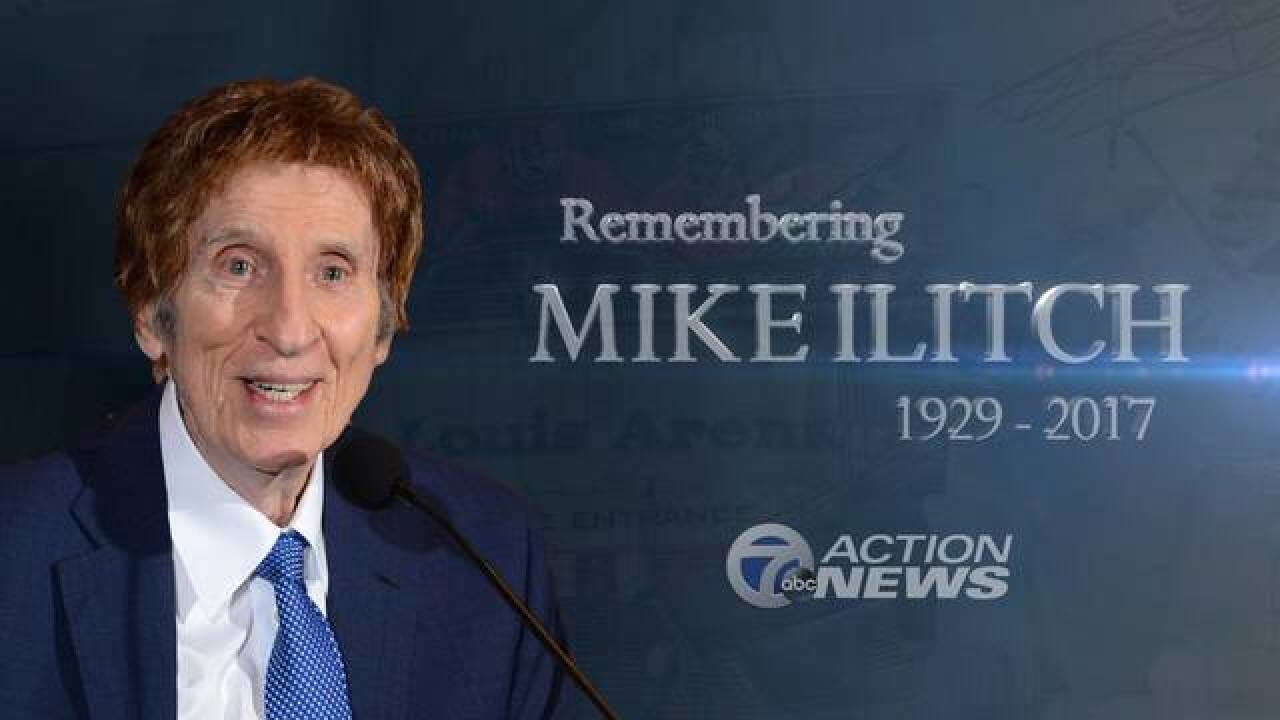 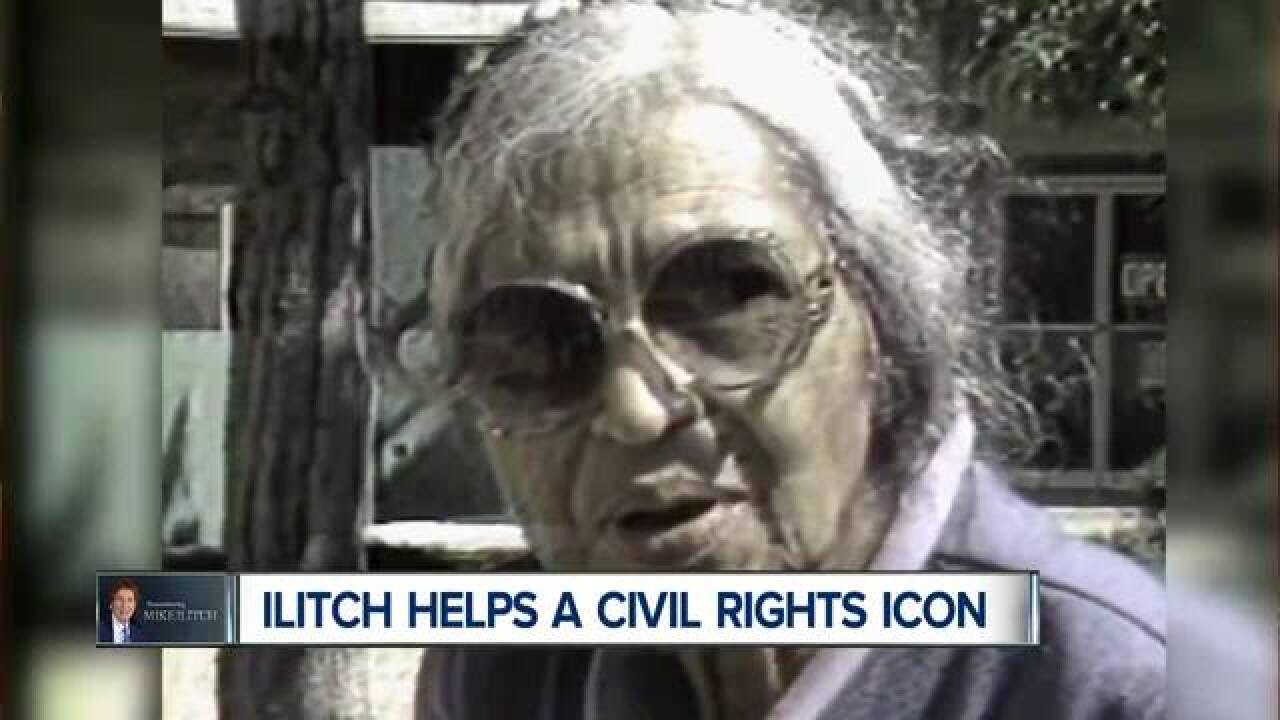 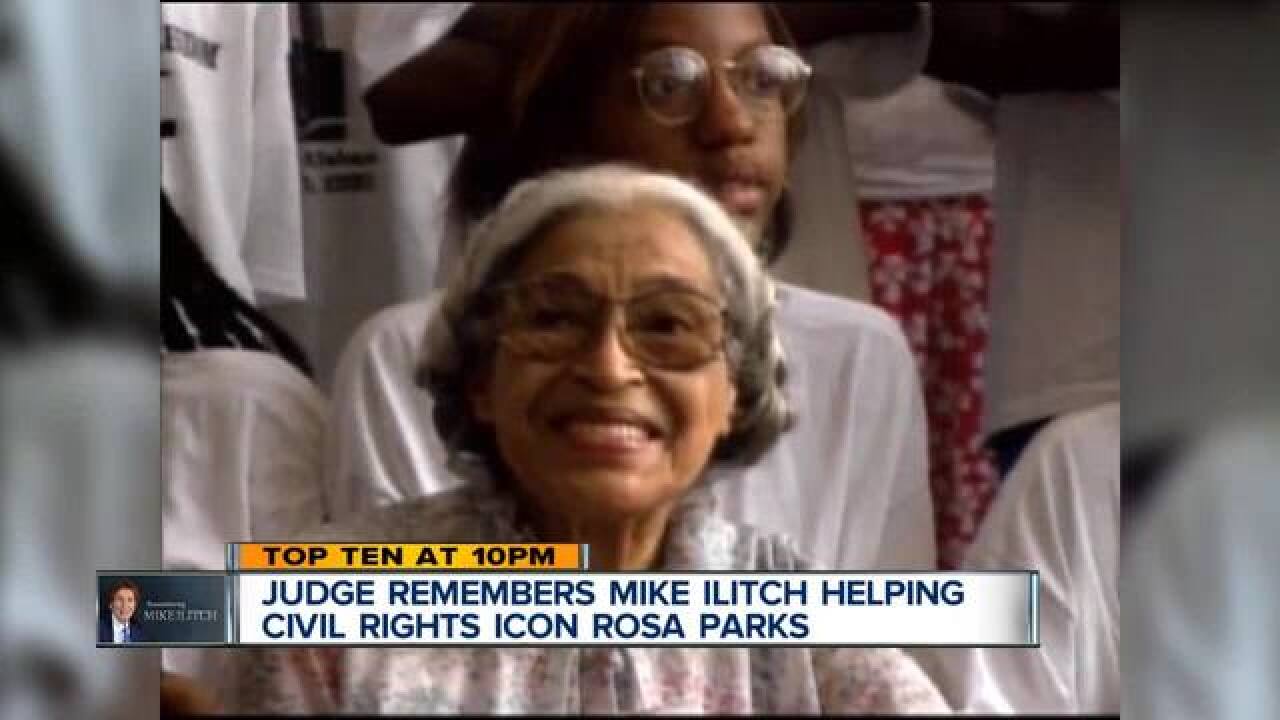 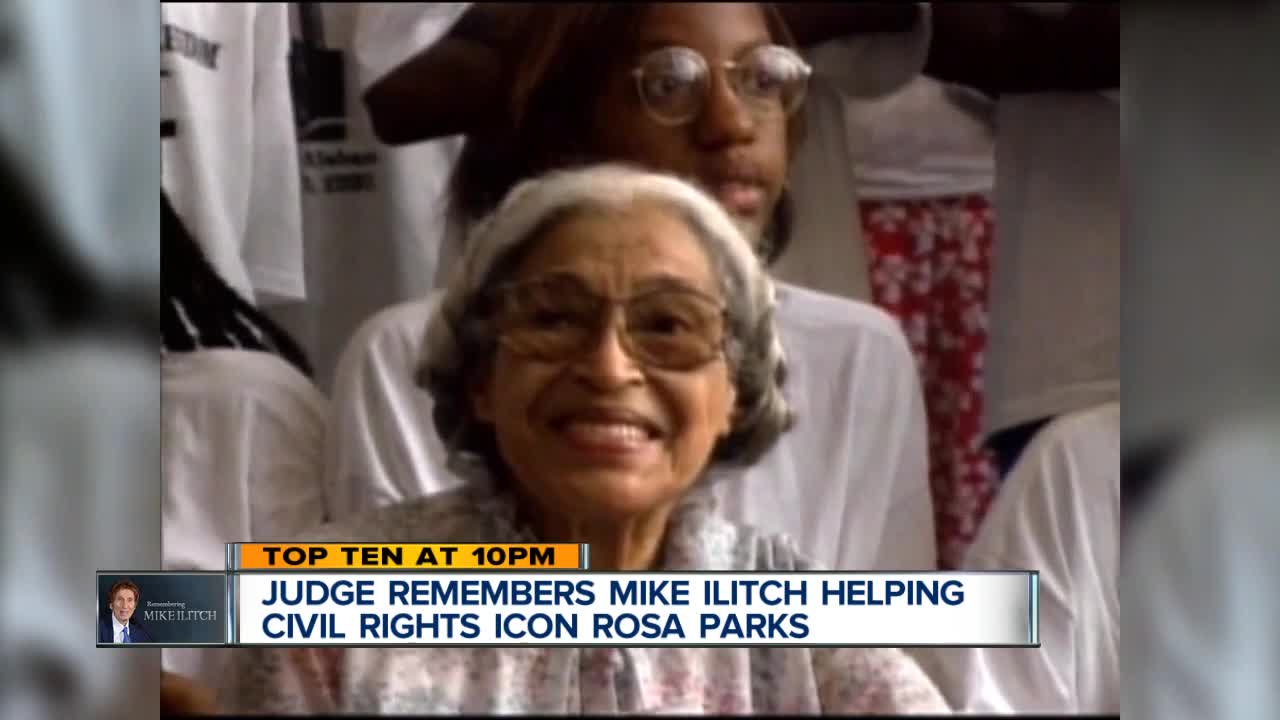 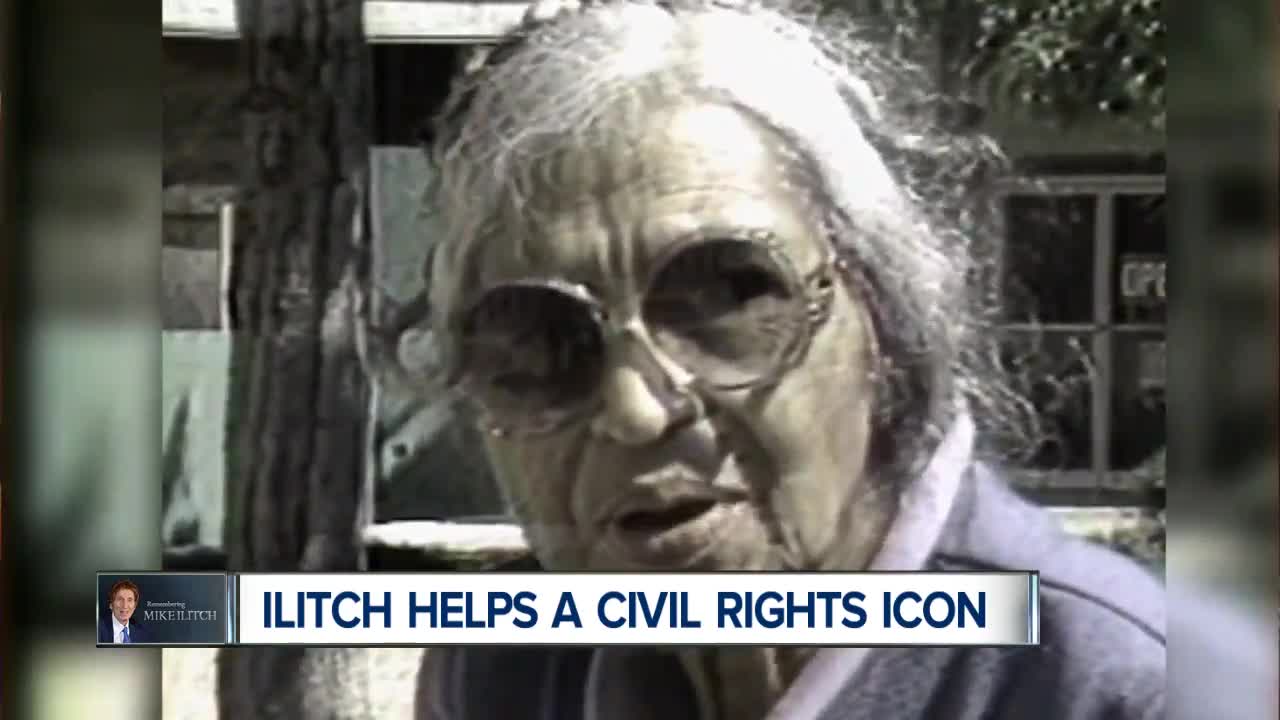 Mike Ilitch was known for the charitable work he did throughout the city of Detroit, but some people may not know how he helped a civil rights leader.

According to an article published in Sports Business Daily in 2014, Ilitch paid for Rosa Parks' apartment for more than a decade until her death in 2005.

The journal talks with Judge Damon Keith, who was a Federal Court of Appeals judge for nearly a half century. He showed them a check for $2,000, dated Nov. 1, 1994 from Little Caesars Enterprises to Riverfront Apartments.

Keith, with the help of Alfred Taubman, helped find Parks a safer place to live after she was robbed and assaulted inside her home in 1994, according to Sports Business Daily.

Taubman owned Riverfront Apartments, near Joe Louis Arena, and helped get Parks an apartment there.

According to Sports Business Daily, when Ilitch read about the plan in the newspaper, he called Keith and said he would pay for her housing as long as necessary.

"It's important that people know what Mr. Mike Ilitch did for Ms. Rosa Parks because it's symbolic of what he has always done for the people of our city," Keith told the journal.