Mother: 9-year-old son killed self after he was bullied for being gay 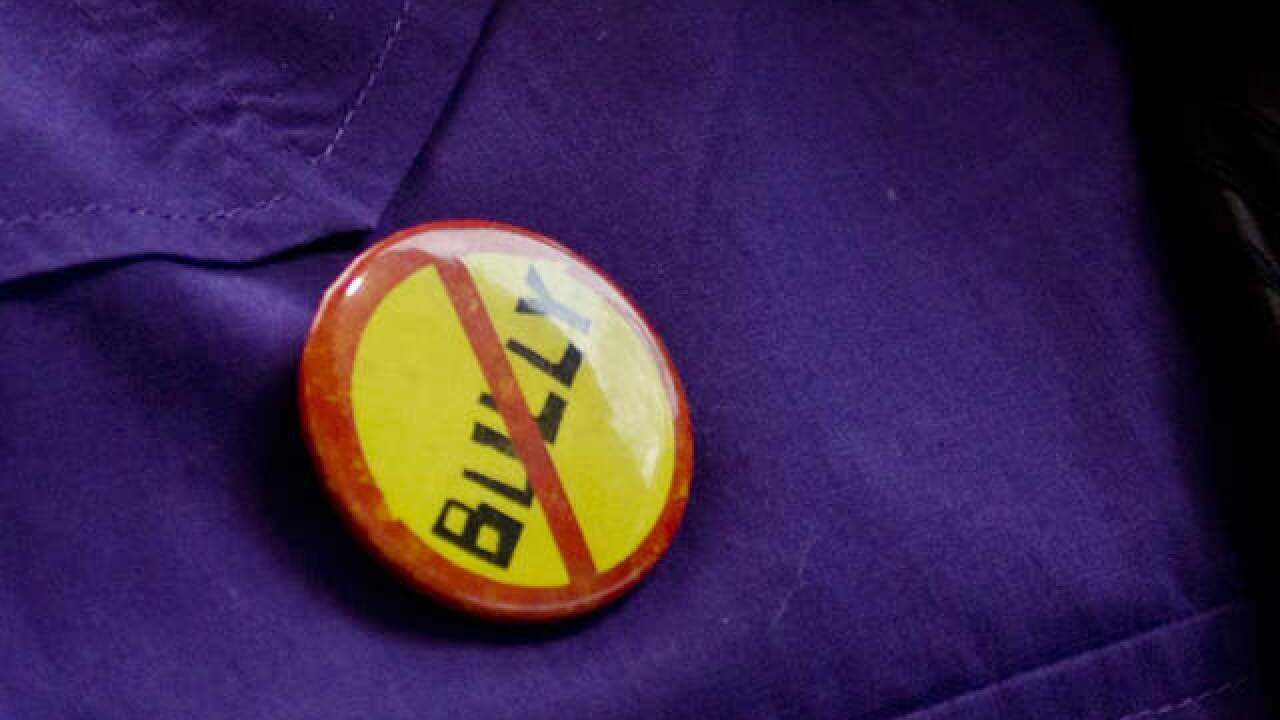 DENVER (AP) — Authorities say Denver Public Schools crisis counselors met with children at an elementary school after a 9-year-old student killed himself after he was reportedly bullied for being gay, the Denver Post reports.

The Post reports that the Denver Coroner's Office confirmed Jamel Myles died by suicide on Thursday. DPS spokesman Will Jones says Jamel was a fourth-grader at Joe Shoemaker Elementary School.

"My child died because of bullying. My baby killed himself," Leia Pierce, the boy's mother, told the Post on Monday.

Pierce told the newspaper that her son came out as gay this summer and began wearing fake fingernails on Aug. 20, the first day at school. Pierce says she found Jamel's body on Thursday and tried unsuccessfully to revive her son.