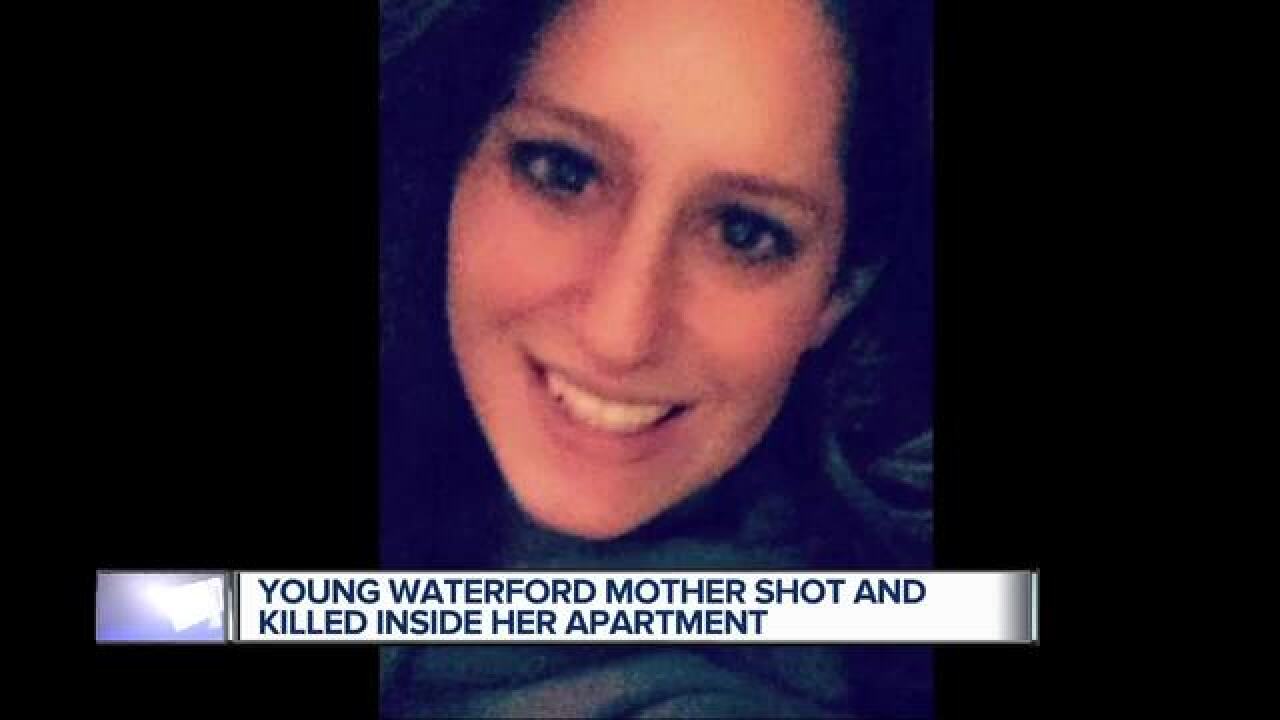 The mother of a Waterford Township woman who was killed early Sunday morning says the suspect in custody, the woman's boyfriend, has threatened her before.

Ashley Rich, 26, was shot and killed inside her apartment on Sunday morning. Her mother said there were lots of warning signs of abuse and says she believes this was cold-blooded murder.

"I don't understand why someone would put my baby in the ground," Mindy Newcomb said. "She has so much to look forward to in life."

Rich's boyfriend is in custody, but her mother says he told detectives it was an accident.

"There's no accident in my mind, out of anger, this is not the first time he threatened her," she added.

Newcomb says her daughter and her boyfriend just moved out of her home in Highland Township in June. She told 7 Action News he boyfriend ripped a door off the hinges and showed signs of abuse on a number of occasions. She said he even threatened her.

"I put a chain lock on the inside of my bedroom door," she said. "I called the police and told them I was afraid to sleep in my home at night."

Right now, police aren't saying much about her death, other than her boyfriend is in custody.