MSP: Missing teen believed to be with 41-year-old man found safe in Nebraska 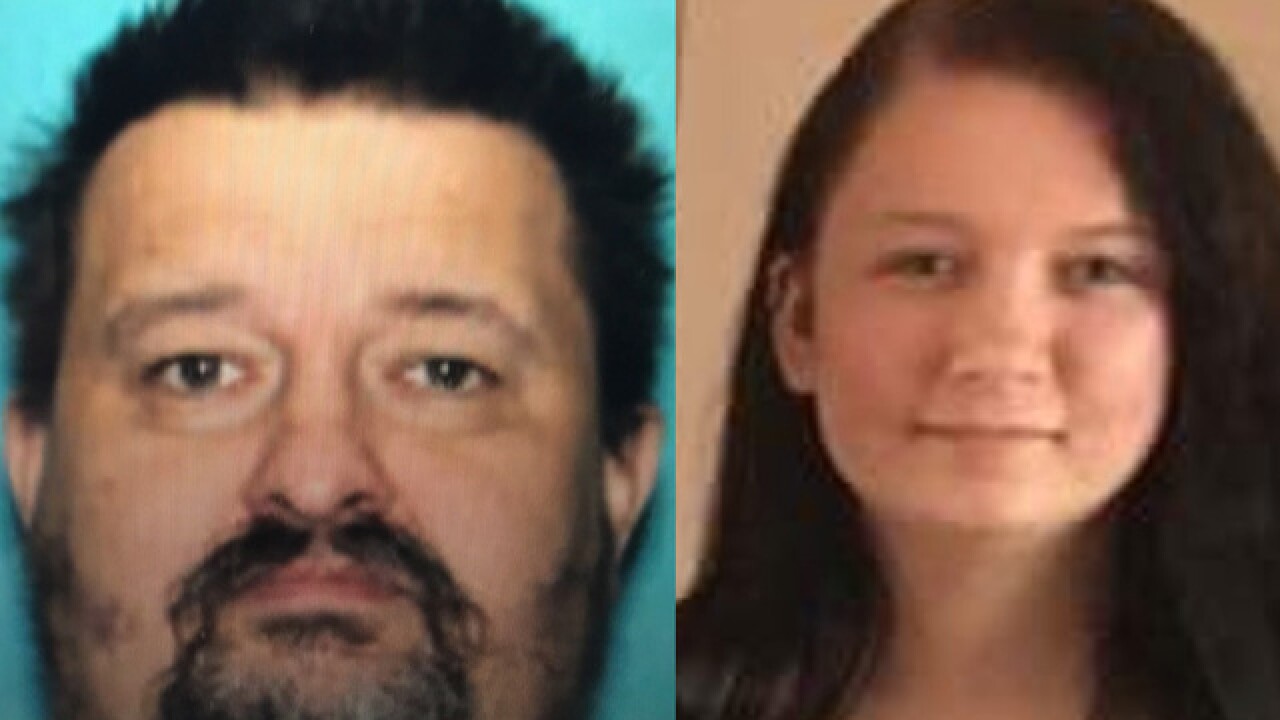 UPDATE: 16-year-old Kelsey Paige Vonanderseck has been found safe in Nebraska, according to Michigan State Police.

The Michigan State Police have put out an endangered missing advisory for a 16-year-old girl believed to be with a 41-year-old man.

Kelsey Paige Vonanderseck was last seen Thursday near her home in Lexington.

Authorities said she’s with Pavel Padalka and may be traveling in a dark blue 2008 Buick Allure with Michigan license plate DRV0436.

Vonanderseck takes psychiatric medication that she does not have with her. Authorities said that may result in decreased mental and physical function.

Vonanderseck is 4 feet, 11 inches tall and weighs 110 pounds. Her hair is red and purple, and her eyes are blue.