Democrats announce matchups for first round of 2020 presidential debates 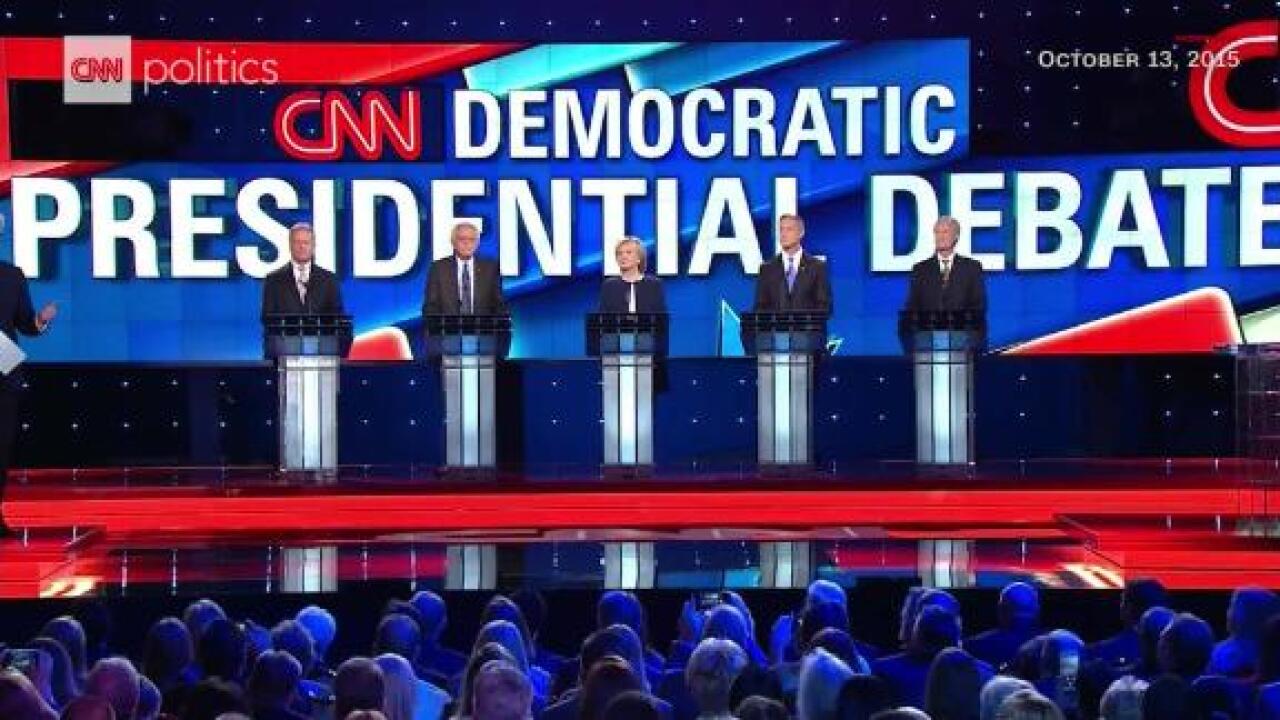 The matchups for the first 2020 Democratic presidential debate were announced on Friday.

The first debate on Wednesday, June 26, in Miami will include:

The second debate on Thursday, June 27 will include: