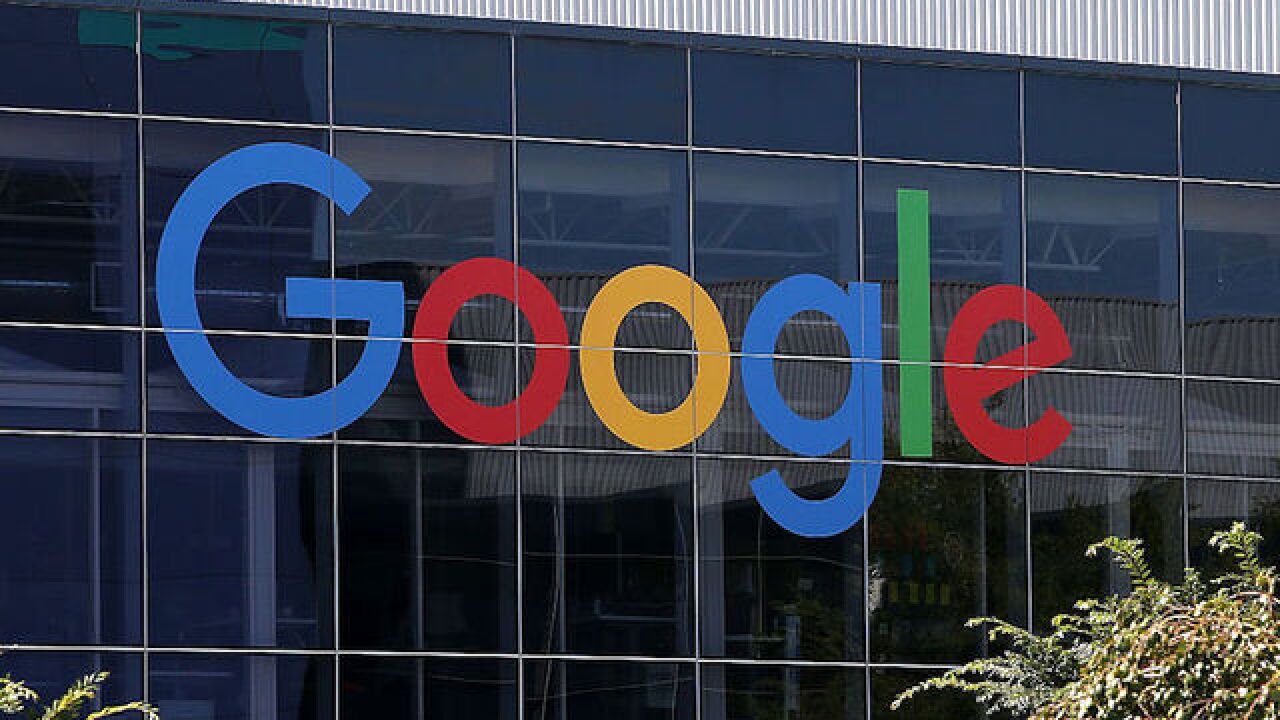 The Senate Intelligence Committee's hearing on foreign use of social media to influence US politics began Wednesday morning with two of the big tech companies that senators wanted to hear from present -- and one empty chair.

Facebook COO Sheryl Sandberg and Twitter CEO Jack Dorsey are in the room and testifying. Google had offered to send Kent Walker, its senior vice president of global affairs, but the committee declined, saying it wanted someone more senior. Google did not offer anyone. So next to Sandberg and Dorsey is an empty chair, with a placecard for Google.

Committee chairman Sen. Richard Burr said the committee would have "valued the opportunity to speak with them [Google] at the appropriate level of corporate representation."

"I'm deeply disappointed that Google -- one of the most influential digital platforms in the world -- chose not to send its own top corporate leadership to engage this committee," Sen. Mark Warner, the committee's top Democrat, said. He added that there are "structural vulnerabilities" in multiple Google products, including Google search, YouTube and Gmail, about which members of the committee want answers. "Google has an immense responsibility in this space," he said.

Google posted on its blog on Tuesday what it described as Walker's testimony to the committee. However, a committee spokesperson shot back, saying, "We appreciate Mr. Walker's commentary, but it is not testimony. We wish his enthusiasm for participating in the Committee's public hearing extended to his company's senior leadership, and that they were willing to answer the Committee's questions."

Although Google didn't show up, conspiracy theorist Alex Jones did, taking a seat in the public gallery. Earlier this summer, accounts associated with Jones and his company InfoWars were removed from Facebook and YouTube for violating the companies' rules. The decision to remove the provocateur was a telling moment in Silicon Valley's efforts to get a handle on the spread of false information on its platforms while also trying to keep their roles as free speech advocates.

Twitter continues to allow Jones to use its platform. He used Periscope, which is owned by Twitter, to livestream his visit to Capitol Hill.

Later Wednesday, Dorsey will participate in a second hearing before the House Energy & Commerce Committee, where he is set to discuss the algorithms Twitter uses to serve content on users' Twitter feeds and "content monitoring." During that hearing, it's likely Dorsey will face questions about — and push back against — accusations of political bias against Republicans.