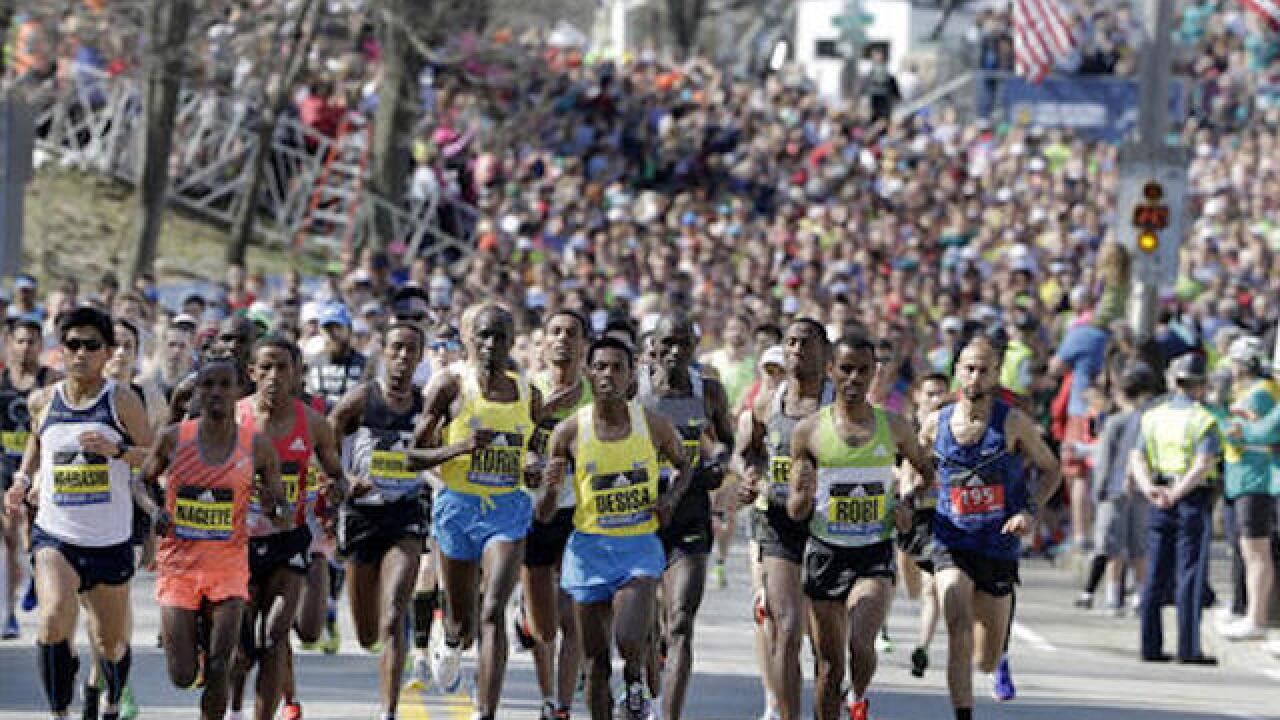 ROCHESTER, N.Y. (AP) — A 12-year-old western New York girl wound up running 10 extra miles after she got into the wrong road race.

LeeAdianez Rodriguez had registered for the 5K race that was part of last Sunday's Rochester Regional Health Flower City Challenge. She thought she was arriving late at the starting line when the race started, so she began running with the rest of the runners.

It turned out she was actually running with the half-marathoners on the 13.1-mile course and not in the 5K, or 3.1 miles. Rodriguez says she realized about halfway through that she was in the wrong race but decided to finish.

Her mother became worried when her daughter wasn't among the finishers of the 5K, but they were reunited when Rodriguez finished the half-marathon.