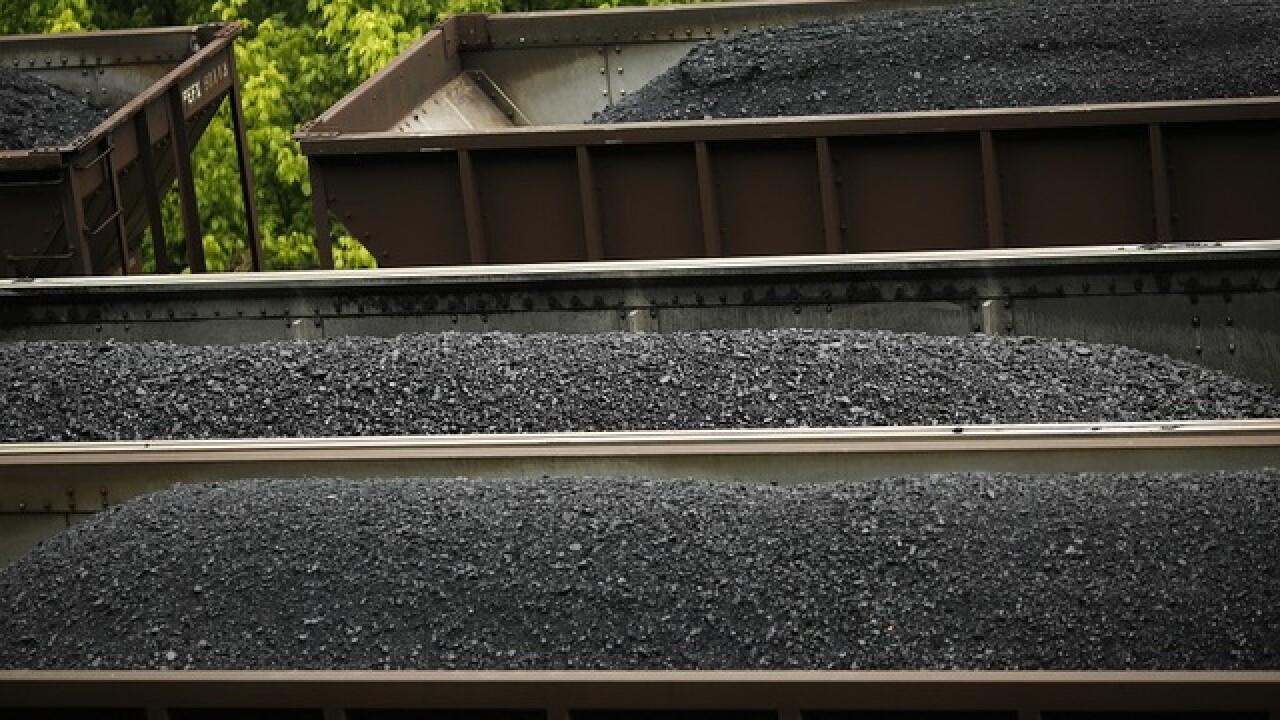 Luke Sharrett
<p>PRINTER, KY - JUNE 3: CSX Transportation coal trains sit in a rail yard on June 3, 2014 in Printer, Kentucky. New regulations on carbon emissions proposed by the Obama administration have reportedly angered politicians on both sides of the aisle in energy-producing states such as Kentucky and West Virginia. (Photo by Luke Sharrett/Getty Images)</p>

BEIJING (AP) — Hundreds of rescuers were struggling Tuesday to find 15 coal miners still trapped a day after a gas explosion killed 18 of their colleagues in western China.

Whether the 15 are alive was not known more than 24 hours after the blast ripped through the privately owned Jinshangou mine in the sprawling Chongqing region. Just two miners are confirmed to have survived the blast.

Thirteen fatalities had been confirmed Tuesday morning. Later, five more bodies were recovered from among the 33 people who had been trapped in the shaft following the explosion, Xinhua News Agency and state broadcaster CCTV reported.

The searchers were being hindered by debris blocking some of the mine's passageways.

We "will exert our utmost as long as there's still a ray of hope," Chongqing deputy mayor Mu Huaping said of the search efforts, according to Xinhua.

Local officials did not answer telephone calls from The Associated Press, and a person who answered the phone at the mine hung up when asked about the blast.

Gas explosions inside mines are often caused when a flame or electrical spark ignites gas leaking from the coal seam. Ventilation systems are supposed to prevent gas from becoming trapped.

The State Administration of Work Safety ordered an investigation into the blast, "adding that those responsible must be strictly punished." Local officials in Chongqing also ordered smaller mines to shut down temporarily, Xinhua said.

China's mining industry has long been among the world's deadliest. The head of the State Administration of Work Safety said earlier this year that struggling coal mines might be likely to overlook maintenance.

China is the world's largest producer and consumer of coal but plans to shutter more than 1,000 outdated mines as part of a broader plan to reduce overproduction.

This story has been corrected by changing the deputy mayor's surname to Mu instead of Ma.