Bloodbath of ABC shows axed for next season 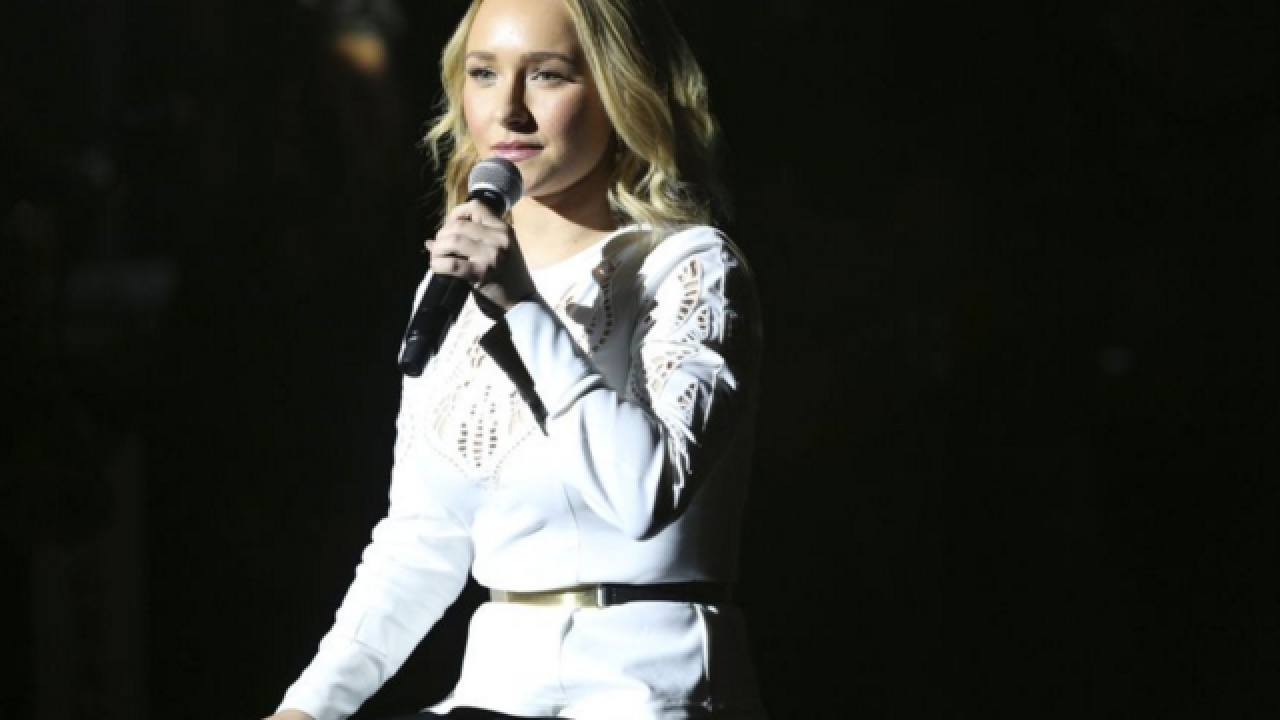 ©2015 ABC television
<p>"Nashville" (ABC) — This musical drama about the world of counrty music was canceled by ABC after a four-season run.</p>

It wasn't quite the Red Wedding, but Thursday brought viewers news of more than a dozen prime-time shows being axed to make room for new programs next season.

Meanwhile, CBS is deleting "CSI: Cyber" after this, its sophomore season, thus laying to rest the "CSI" dynasty that encompassed four series during a 16-year span.

The official body count — as well as new programming blood for the 2016-2017 season — will be rolled out next week at the networks' "upfront" sessions for advertisers.

But through a combination of network leaks and networks jumping the gun, a flood of announcements got early exposure Thursday.

Perhaps the sourest note came from ABC with word that it's canceling "Nashville" after four seasons. Never a ratings hit, that series enjoyed a loyal following, especially in Music City, where the show was filmed.

The network's decision drew an immediate lament from Nashville's mayor, Megan Barry, who in a statement called the news "incredibly disappointing." She said the state of Tennessee and Nashville were prepared to support production in the city for a fifth season.

"Castle," which debuted in 2009, was still a reliable ratings performer. It was announced last month that co-star Stana Katic was exiting, but Nathan Fillion, who plays Castle, had tweeted in vain that he hoped the show would continue for years despite her departure.

In addition, sophomore series "Agent Carter" and "Galavant" won't be back. Freshman series "Blood & Oil" and "The Family" have also been yanked, as is "The Muppets," for which a wealth of long-time affection for Miss Piggy and its other characters failed to translate into viewership.

But the news wasn't all grim.

At ABC, "Scandal" producer Shonda Rhimes is collaborating with William Shakespeare on a period drama about the aftermath of the deaths of young lovers Romeo and Juliet.

"Still Star-Crossed" will become Rhimes' fifth series at ABC. Along with "Scandal," her ShondaLand company produces "Grey's Anatomy," ''How to Get Away with Murder" and "The Catch."

"The Catch," which hasn't made the ratings splash of Rhimes' other shows since its recent premiere, will return for a second season, ABC said.

"Supergirl" is landing at CW for its second season after debuting last year on CBS. It's a good fit for CW, currently home to three other superhero shows: "The Flash," ''Arrow" and "DC's Legends of Tomorrow."

All are from prolific producer Greg Berlanti, who has placed yet another show at CW for next season, "Riverdale."

Based on the Archie Comics characters, "Riverdale" was described by the network as a present-day "surprising and subversive take" on Archie, Betty, Veronica and their friends. Lili Reinhart, Cole Sprouse and Luke Perry are among the stars.

__ "Notorious," ABC. A provocative look at the sexy and dangerous interplay of criminal law and the media.

__ "Imaginary Mary," ABC. Jenna Elfman plays a fiercely independent career woman whose life is turned upside down when she meets the love of her life — a divorced father with three kids.

— "Downward Dog," ABC. Based on the web series, the comedy looks at the life of a struggling millennial (Allison Tolman) from the perspective of her philosophical dog, Martin.

— An as-yet untitled comedy from ABC about an unapologetically plump wife and mother (Katy Mixon) whose flawed family lives in a wealthy town populated by so-called "perfect" children.

— "Time After Time," ABC. Based on the novel and movie, with writer H.G. Wells (Freddie Stroma) traveling through time to modern Manhattan in search of Jack the Ripper.

— "Frequency," CW, inspired by the 2000 Dennis Quaid-Jim Caviezel film. A police detective gets in touch with her late father via a ham radio and work together on an unsolved murder case. Riley Smith is among the stars.

— "No Tomorrow," CW, follows a cautious woman and a freewheeling man who fall in love and decide to pursue their dreams because of a belief that the apocalypse is near. The cast includes Tori Anderson and Josh Sasse.