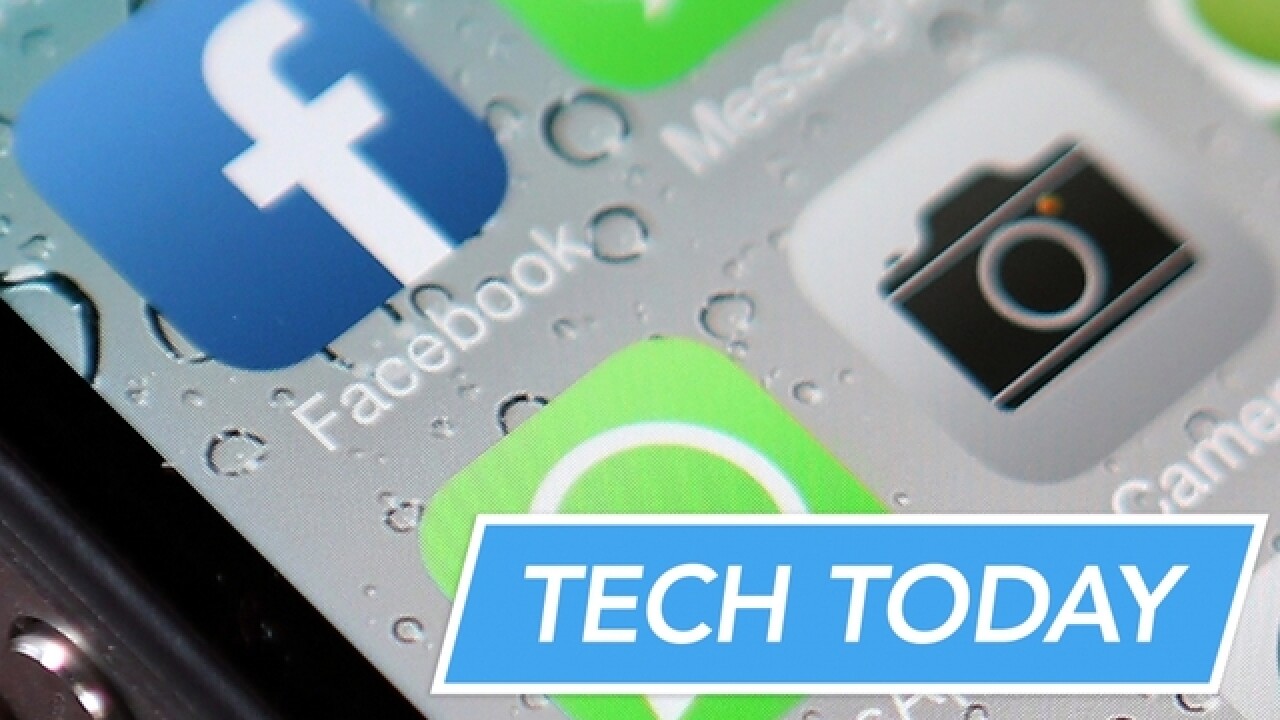 Leases can be chockful of fine print, but a move by one Salt Lake City apartment complex may have apartment dwellers reading their next one very carefully before signing on the dotted line.

City Park Apartments presented tenants with a “Facebook Addendum” late last week that requires them to like the building on the popular social media site within five days or otherwise be considered in breach of their lease, KSL-TV reports.

The addendum, which was taped to residents’ doors, also reportedly includes a release that would allow the complex to post pictures of tenants and their visitors on their page — and a clause that prevents residents from posting anything negative about the community on any public forums or pages. (Editor’s Note: A law firm representing City Park said the complex has sent an update to residents that they will not be in violation of their lease if they opt not to sign the addendum.)

It was brought to KSL’s attention by a tenant who considered the addendum “outrageous” and a “violation of my privacy.”

The law firm representing City Park Apartments said in an email that the complex, “as part of opening its pool and an anticipated pool party … desired to provide some protection to its residents and its owners from usage of photos on its Facebook page from all community events.”

“The ‘Facebook’ addendum was provided to them to assist in that protection,” the firm wrote. “That addendum went beyond the request and intent of City Park Apartments, and was not carefully reviewed to ensure that it met with their needs and requests. At no time was any resident in jeopardy of eviction or action from City Park for failure to sign the addendum or ‘friend’ City Park Apartments. City Park has not implemented the addendum nor is it requiring its residents to execute it.”

The firm did not respond immediately to follow-up questions regarding what protections, specifically, were being referenced.

City Park Apartments’ Facebook page, which boosts a 1.1. star rating, is currently riddled with reviews from people calling the complex out on the policy.

“This is one of the most absurd requirements I have EVER heard,” one Facebook user wrote.

Facebook did not immediately respond to questions about whether it had any policies pertaining to this type of situation.

“The biggest issue that I have with it is that it seems to be discriminatory against elderly individuals and disabled individuals who are unable to utilize an online presence such as Facebook,” he said.

Myers also told KSL that the complex may not be able to require tenants who already signed a lease to put their John Hancock on the add-on. Once you do sign the addendum, however, you could be legally beholden the terms, he said — a comment that underscores the importance of not blindly signing anything your landlord — or companies in general — put in front of you. You’ll want to be aware of any clauses that you may not agree with.

And, of course, if you’re in the market for a new apartment, you should check your credit. Most landlords pull a version of your credit report when deciding who to rent you and you don’t want any errors or surprises to cause you to miss out on a lease that aligns with what you’re looking for in an apartment. (You see where your credit currently stands by pulling your reports for free each year at AnnualCreditReport.com and viewing your credit scores for free each month on Credit.com .)