Average rent in the United States is really high 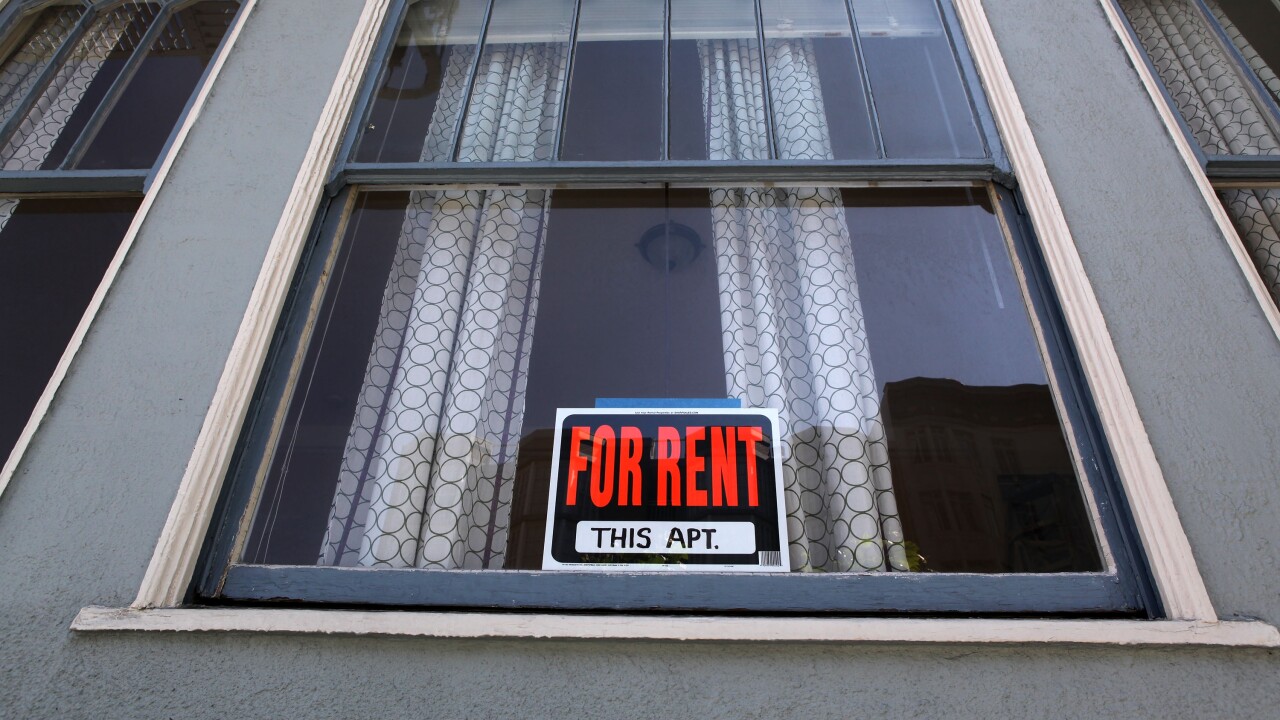 Renters are really struggling to save anything after paying their monthly rent costs, which are up 1.5 percent across the United States. A two-bedroom rental is averaging $1,180 per month.

Apartment List's Rent Report shows the rental cost increase is lagging from the 2017-18 and 2016-17 increases, but the rate in 2016-17 had soared 2.5 percent. The national median has essentially stayed flat from last June until March 2019, Apartment List says.

The State of California's median rental cost for a two-bedroom rental is $1,832. Washington, D.C. is just under that with $1,713 as the cost per month.

The lowest rental cost for a two-bedroom currently is Anniston, Alabama with a median of $437 per month, followed by Waterloo, Iowa with $625 per month, Apartment List reports.

Data collected by Newsweek also shows rent prices are wildly different depending on where a person lives.

What we're earning
The U.S. Census Bureau's latest report on median household income was in 2017 and shows it was $61,372. There is a "deep chasm between affluent and poor parts of the country," Investopedia says. Americans in the South are bringing in the lowest household incomes, with a median of $51,174 per year.

Simply put, the cost of living across the United States has skyrocketed, while wages have remained stagnant. This means more income is going toward housing, and for renters dealing with soaring monthly rent prices, it's making it tougher to save to purchase homes.

The pitfall, the WSJ says, may be that these loans might encourage renters to live beyond their means, especially in large cities.