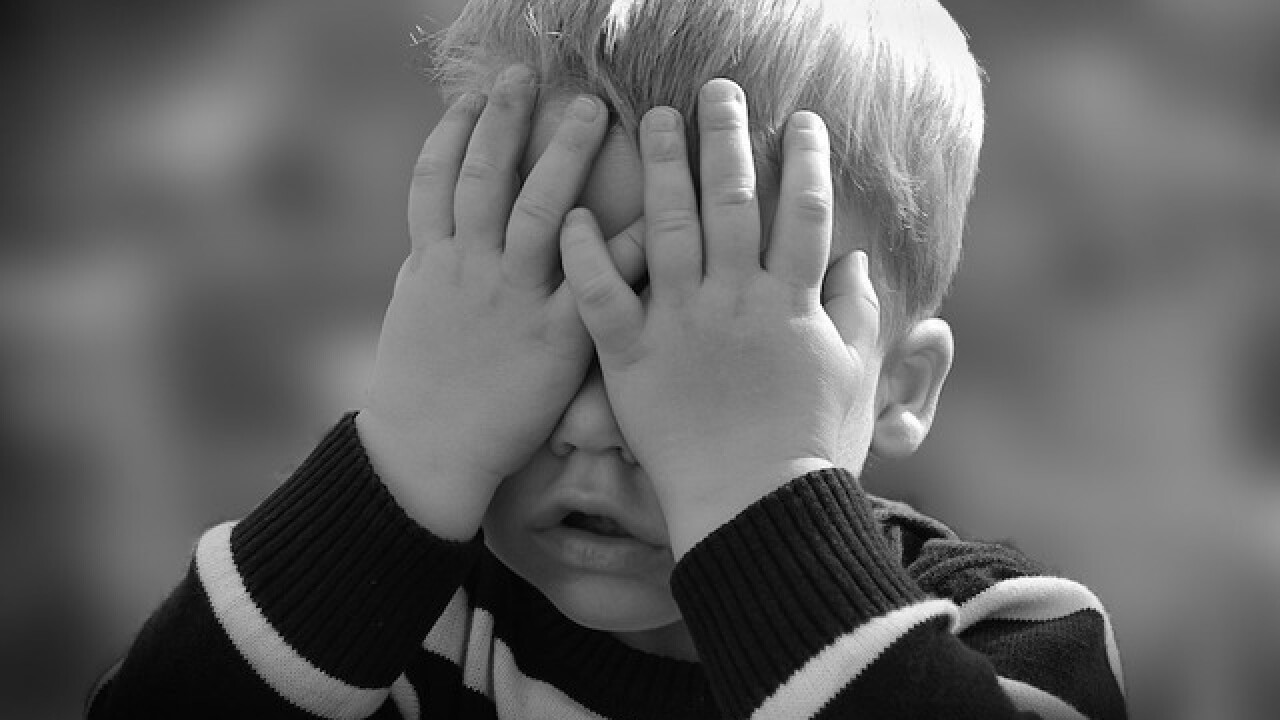 A 22-year-old Englishman faces child cruelty charges after he allegedly broke wind near a boy's face in what he described as "play-fighting."

According to Britain's Northern Echo newspaper, Gary McKenzie claims he accidentally "pumped" — an English slang term for flatulence — in front of the boy's face once but that he'd never done it on purpose. The boy was apparently lying down when McKenzie approached him and let loose.

It's unclear what relationship McKenzie has to the unidentified boy.

McKenzie faces four total charges of child cruelty related to the incident. According to the Northern Echo, he also punched the boy's arm, "sucked" his eye and put a pillow over another kid's face.

Prosecutor Paul Abrahams described McKenzie's actions as "cruel and bullying," while McKenzie himself described it as "playing."

The boy took the stand and said "I know he pumped because I heard the noise ... He was right next to me and bending down. He was wearing shorts, his shorts were right next to my face."

The boy claimed he asked McKenzie why he did it, to which the man replied, "[I] wanted to be nasty."

Abrahams said the same type of incident among adults may be considered "horseplay" but said it's "highly inappropriate" when the victim is a child.