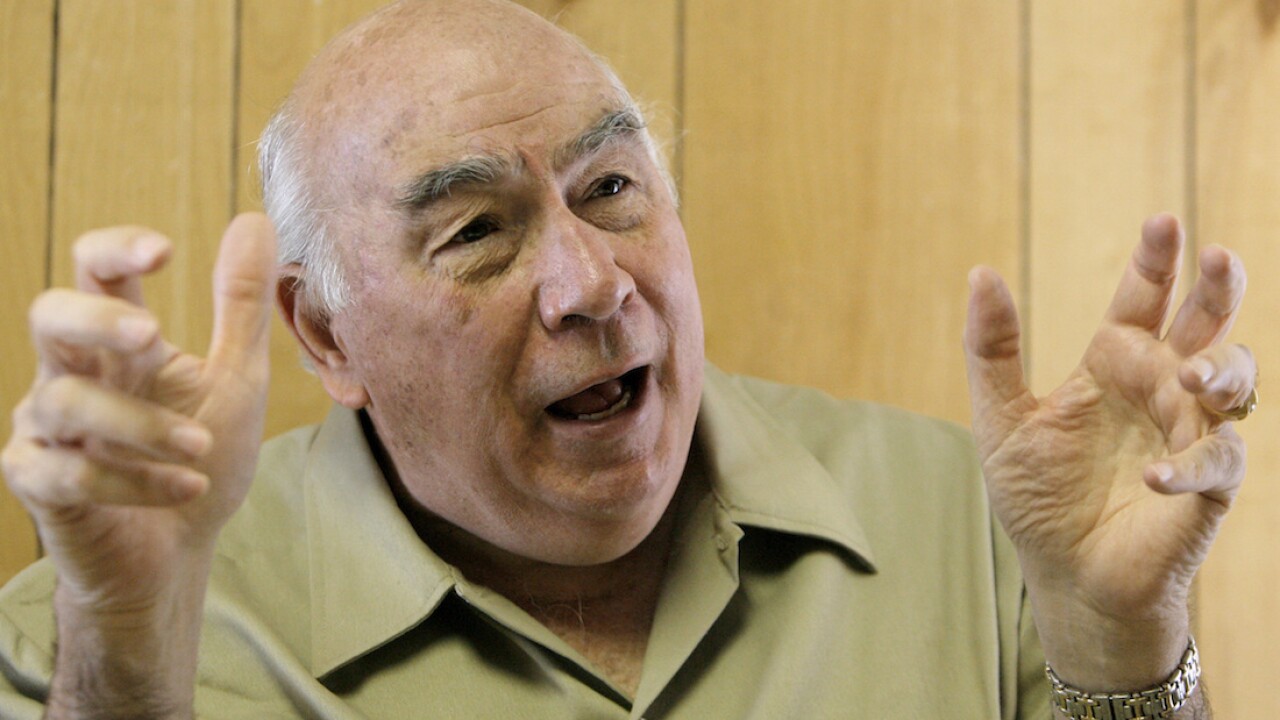 AP2007
Jae C. Hong/AP
FILE - In this Wednesday, Aug. 22, 2007, file photo, Robert Murray, chief executive of Murray Energy Corp., speaks during an interview with an Associated Press reporter in his office at the Crandall Canyon Mine, in Huntington, Utah. Murray died Sunday, Oct. 25, 2020, at his home in Ohio less than a week after announcing his retirement as board chairman of a major U.S. coal operator. (AP Photo/Jae C. Hong, File)

A lawyer tells The Intelligencer/Wheeling News-Register that Murray died Sunday at age 80 at his home in St. Clairsville, Ohio.

He had announced his retirement on Oct. 19 from American Consolidated Natural Resource Holdings Inc. as board chairman.

The company sued unsuccessfully in 2014 over regulations to cut coal dust in mines to reduce black lung disease.

No official cause of death was given.

According to the Associated Press, recent reports stated Murray had applied for black lung benefits with the U.S. Labor Department in early October.

The AP reported that the West Virginia Public Broadcasting and Ohio Valley ReSource confirmed the claim through an online portal maintained by the Labor Department.

Murray stated on the claim that he was on oxygen and "near death," the AP reported.