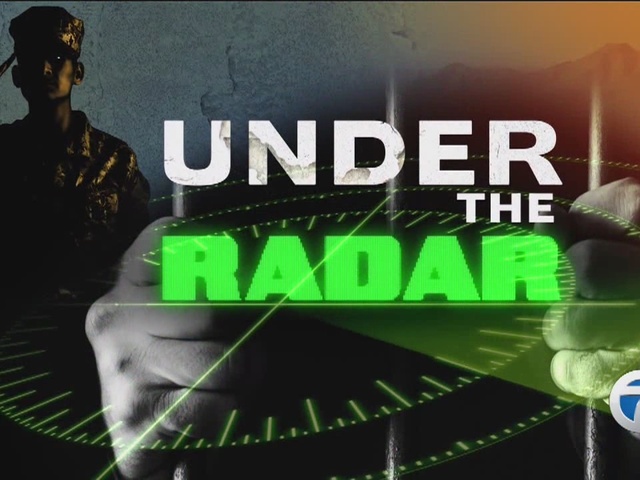 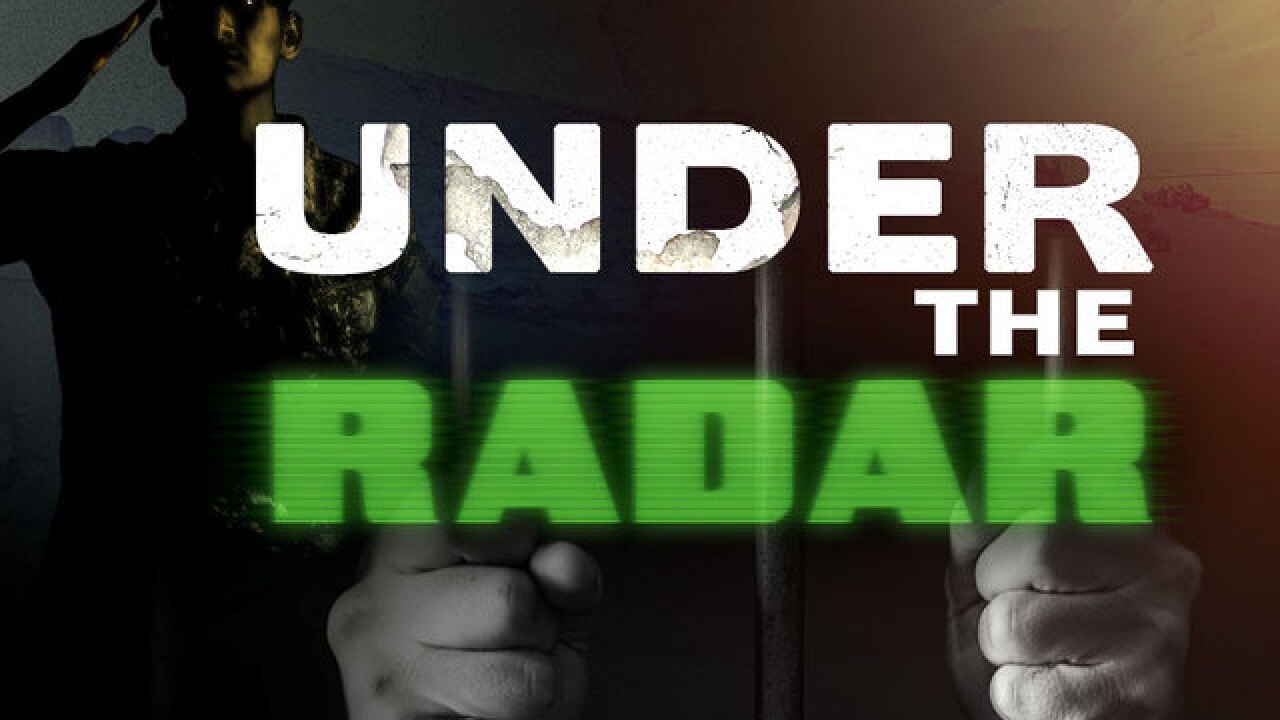 By: Mark Greenblatt, Scripps News
Posted at 8:22 AM, Nov 23, 2014
Zimman Casey was an Army private first class when a military court convicted him of assault and “indecent acts” on a young girl and sentenced him to three years in prison. After being released in 2002 from Fort Sill in Oklahoma, Casey headed for Texas, where the convicted sex offender effectively slid under the public radar while he preyed again. By 2007, the former soldier had again been convicted after three more incidents of sexually assaulting a minor under 14. He was sentenced to 16 years.
Casey is one of hundreds of convicted military sex offenders who returned to civilian life and do not appear on any public registry of sex offenders, according to a Scripps news investigation. In a nine-month review of 1,321 cases, the crimes of at least 242 convicted military sex offenders remain invisible to the public.

For civilian offenders, the federal Adam Walsh Child Protection and Safety Act requires that before leaving prison, they place their names and details of their crimes on a registry. The public can search not only state registries, but also a Department of Justice website that links all sex offender registries nationally.

The military has a different system. Prisoners must state where they intend to move once they’re released. Defense officials then inform civilian authorities but rely on the sex offenders to register themselves.

But Casey didn’t register in Texas after leaving the service. And although federal law requires the military to track and make sure its sex offenders comply, Texas officials say they have no record of the Army notifying them about Casey.

How many others among the more than 1,300 cases may have failed to register is difficult to know because the military keeps almost every detail about these offenders confidential, including their photos. Except for the Army, military officials won’t even divulge the state where a sex offender is released when leaving the service.

“What we have, in fact, is an effort to protect defendants,” she said. “This is the kind of conduct that would require that they be on a civilian sexual offender list.”

Defense officials say they are developing a policy to ensure that sex-offenders comply with self-registration.

“The Department categorically does not condone the heinous behavior of convicted sexual offenders you cite as examples,” said Lt. Commander Nate Christensen, a Pentagon spokesman. “That behavior simply has no place in our military.”

In August, the Department of Defense Inspector General concluded that the military’s current system “enables offenders to evade registration,” and recommended changing the system so that offenders are registered before release. According to an IG review of cases during one quarter last year, 20 percent of the 197 offenders studied failed to self register.

Asked why they don’t adopt the civilian model requiring registration before release, defense officials said that’s for their lawyers to review. They insisted that such a rule “would have no practical effect,” still leaving it up to a sex offender to sign up or dodge registries any time he moved to a new state.

In fact, according to the Inspector General, the rule would automatically put a military sex offender’s profile in a national FBI database, available to authorities anywhere in the country conducting even a simple traffic stop -- and help target unregistered offenders.

In response to repeated requests for on-the-record interviews, a senior defense official who declined to be identified also said that changing the system and requiring offenders to register before release could cost the military millions, and would be a hardship in an era of shrinking budgets.

“This is not one of our primary missions in life,” he said in a telephone interview.

In a step forward early last year, the Department of Defense required that the National Sex Offender Targeting Center be notified prior to the release of any military sex offender. The center, part of the U.S. Marshals Service, tracks offenders who fail to register. A senior official there says even they have had trouble getting photos of offenders from the military. And, he says, they have only enough resources to focus on those released since 2013.

That means someone like Army Specialist Basil Dwayne Kingsberry can elude notice for years -- and has.

Court-martialed in 1999, he was convicted of rape and forcible sodomy and sentenced to 11 years and 10 months behind bars. The Army released him from Fort Leavenworth in July 2005 and, according to regulations, it was up to Kingsberry to register himself as a sex offender after release.

Kingsberry said he was heading to Adams County, Mississippi, and it appears the military forwarded at least some information to authorities there. But county officials have no evidence that Kingsberry himself ever arrived.

What is known is that Kingsberry went to Cobb County, Georgia and did attempt to register there. In letters to the Army marked “urgent”, the Georgia Bureau of Investigation (GBI) sought details about the Kingsberry case, but says it never got a response. The Army declined to provide any information about its handling of the case.

Officials there didn’t give up. GBI’s director, Vernon Keenan, says they reached out to Adams County officials for details about Kingsberry’s conviction. County officials shared what they knew. Unfortunately, their file was incomplete. It showed Kingsberry’s conviction had been set aside, Keenan said. Missing was a military court’s later ruling upholding the original conviction. So Georgia decided Kingsberry didn’t need to register.

“The only information that we have came from the Mississippi authorities,” he said.

In the nearly 10 years since his release, Kingsberry hasn’t appeared on a sex offender registry anywhere in the country.

“The public is interested in this, and they have a right to be,” Keenan said. “There is only one government website that has more citizen access and hits on it than our sex offender registry and that’s the winning numbers in the Georgia lottery.”

Meanwhile, Kingsberry hasn’t been entirely invisible to police. Public records show he appeared in court last month on a domestic violence charge, which is how Scripps learned he was in York County, South Carolina. When Scripps contacted the York sheriff about his case, authorities, who had been unaware he needed to register, tried to track down Kingsberry.

At his home, they were told he’d moved. Capt. Jerry Hoffman reached Kingsberry on his cell phone and in a brief exchange told him he must register in South Carolina. Kingsberry thanked him, said he was moving to Georgia and provided an address. When Georgia officials knocked on that door, he wasn’t there.

Hoffman phoned back, but said a frustrated Kingsberry wouldn’t say where he was.

“Our second conversation was simply not as cordial,”  said Hoffman.

And for now -- with authorities in Mississippi, Georgia and South Carolina in pursuit --  Kingsberry seems to have disappeared again.

If you have a tip or an update about a military sex offender, email mark.greenblatt@scripps.com. You can also  follow updates to this story on Twitter @greenblattmark