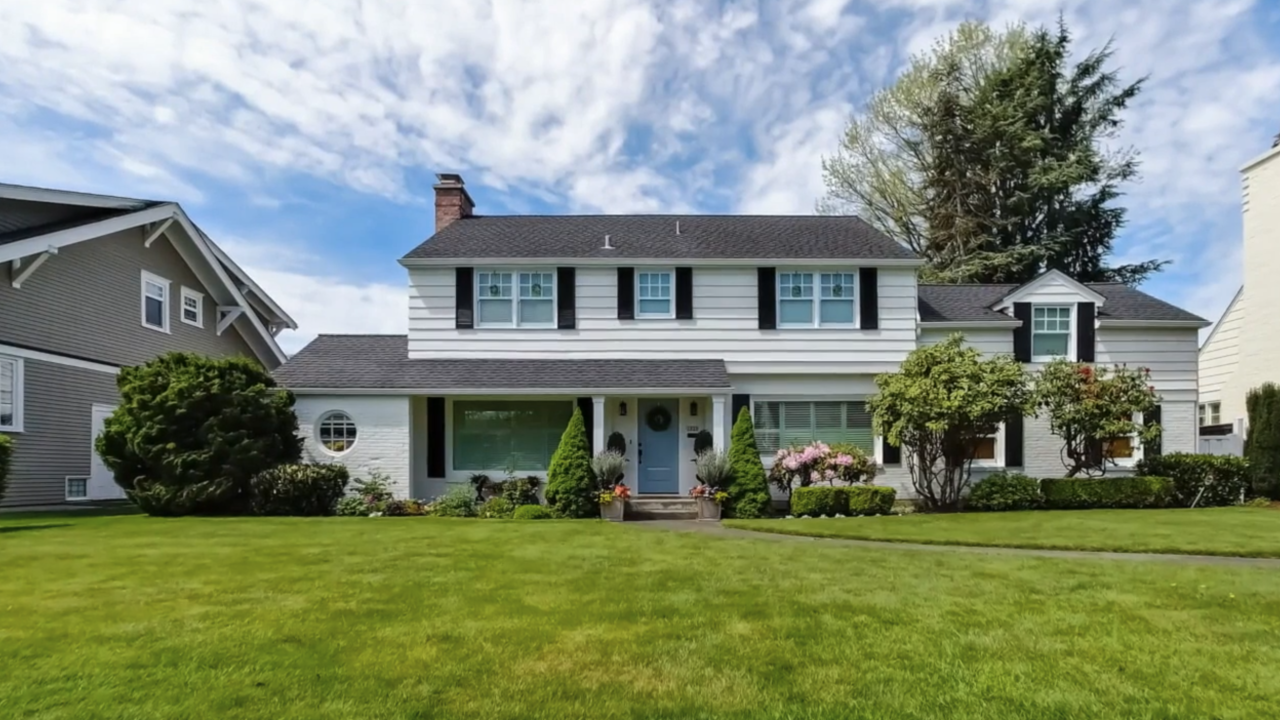 The housing market halted at the start of the coronavirus pandemic in the United States, but now that sector of the economy is seeing the strongest recovery.

“Housing economist have been optimistically surprised by the return of buyers to the market,” said Zillow Economist Skylar Olsen. “The overall availability of inventory is more constrained now than it was last year and that is putting upward pressure on prices, meaning that prices are stable.”

Over the last few weeks, realtors like Michelle Pfeffer in New York City have noticed not only a strong market, but a new trend with the most competitive sales being homes located in the suburbs.

“A lot of properties that are coming on the market are having showings within a couple of days and a lot of multiple offer situations,” Pfeffer said about homes in the suburbs. “We are definitely seeing more people moving out of the city.”

Lingering uncertainty around the pandemic, and a possible second round of closures and self-quarantines have motivated many of these moves.

“We are getting people who have been in quarantine for a couple of months now in small quarters and maybe have decided that it is more of a priority to have a yard and space,” Pfeffer added. “Also, because we have had a big technological shift, companies that weren’t offering remote work options previously were sort of forced into it and found that it was effective. Which means that they don’t have to be in the office every day and it gives them the opportunity to live in further distances.”

According to research by Zillow, New York City, Miami, and San Jose are so far one of three cities seeing the trend of a substantially higher number of people moving out of the city and to the suburbs.

Economist at Zillow are monitoring sales and home searches to see if this is a trend that will spread to other major cities or not, in addition to other possible trends the pandemic may cause in the housing market.

“This experience can bring a lot of changes to housing, but it is a little bit too early to see how we’ll actuate that out and you can imagine a lot of different ways that can play out,” said Olsen.