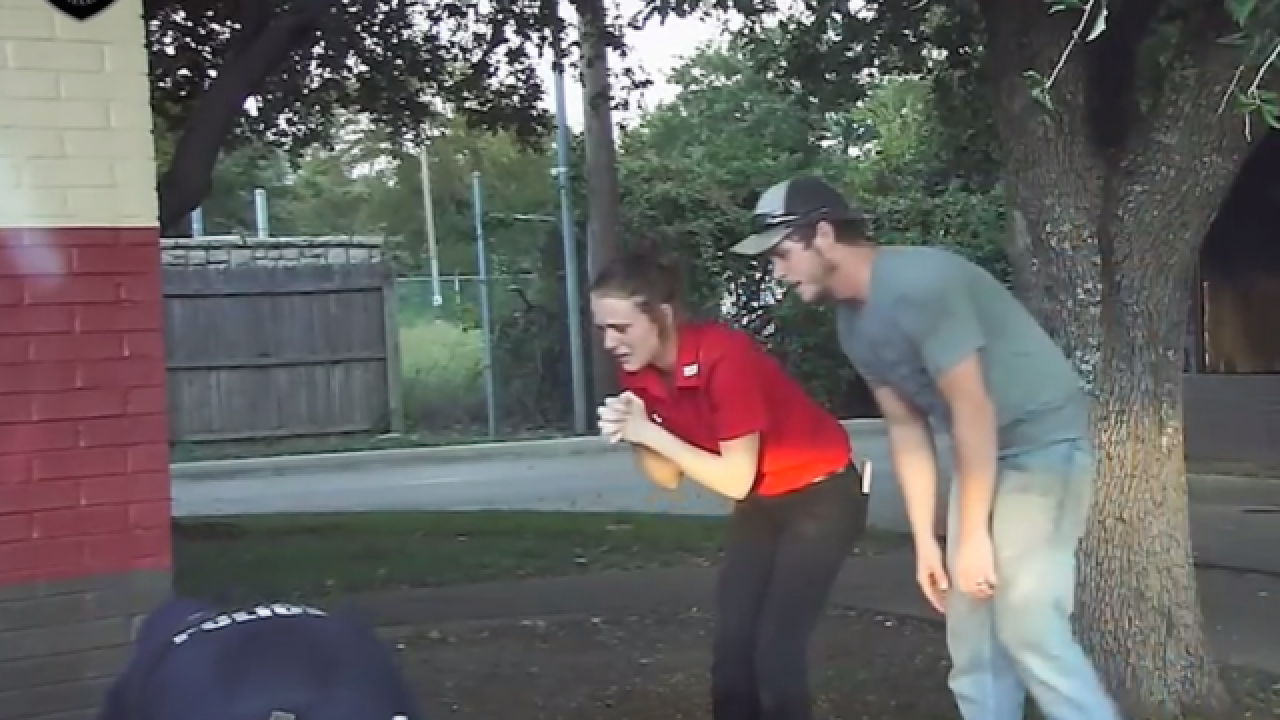 According to the Granbury Star-Telegram, Granbury patrol officer Chase Miller responded to calls of a 3-year-old boy named Brayden not breathing at a nearby KFC.

After performing CPR for a few moments, Brayden finally started breathing again as his parents sobbed with joy.

According to the Granbury Police Department’s Facebook page, Brayden and Officer Miller are connected in more ways than one. Brayden’s favorite character on his favorite show, “Paw Patrol,” is named Chase.

Watch the dash cam video in the player below.