Daughter: Threats made before Georgia shootings 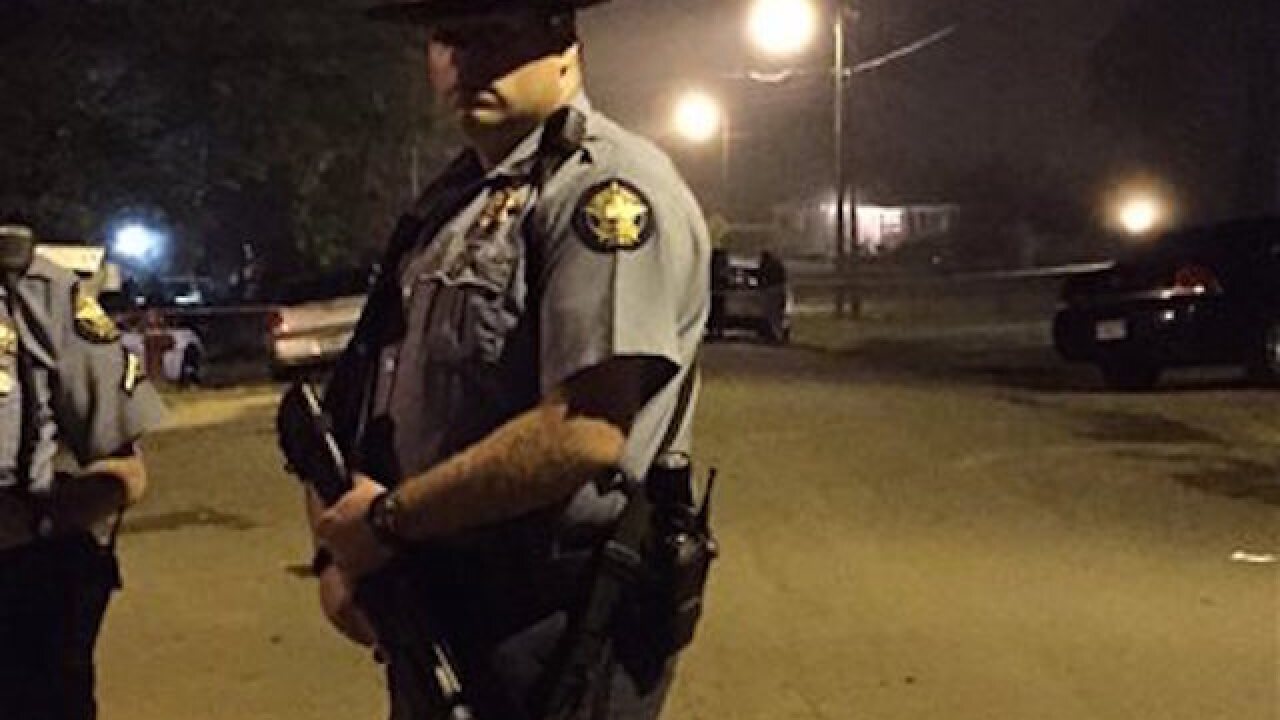 ATLANTA (AP) — The daughter of northeast Georgia man suspected of shooting five people to death before killing himself says her father was a "ticking time bomb."

Lauren Hawes told The Associated Press on Saturday that she and her 1-year-old daughter hid in a neighbor's house — barely escaping with their lives — while her father, Wayne Anthony Hawes, 50, went on a bloody rampage and killed five people, including her grandmother and cousin.

"He made threats before, but we never thought it would be at this capacity," Lauren Hawes said. "He's been kind of a ticking time bomb if you want to put in a few words."

Capt. Andy Shedd of the Columbia County Sheriff's Office said in a statement that the Friday night shootings stemmed from a domestic dispute that left three men and two women dead at two separate locations within about a mile of each other. The body of shooting suspect Hawes was recovered Saturday by authorities in his home in Appling.

Lauren Hawes confirmed that the bloodshed was connected to a domestic dispute between her parents: her mother had walked out on her father just a week ago. Angela Dent had left before — but this time, she took her possessions with her to prevent Hawes from destroying them as he had done in the past.

"He's done things that were questionable in the past, but never to this extent. This is very surprising. We thought he could possibly hurt himself, but not others," said Lauren Hawes.

The rampage began Friday evening, when sheriff deputies responded to a home at about 8 p.m. and found three victims. Authorities then were called to a second home nearby, where two other victims were found.

"We believe the two shootings were related based on witness accounts," Shedd said. When authorities reached Hawes' house and entered, they found him dead of a self-inflicted gunshot wound to the head. They also found evidence that he attempted to set the house on fire.

The victims were identified as Roosevelt Burns, 75; Rheba Mae Dent, 85; Trequila Clark, 31; Lizzy Williams, 59; and Shelly Williams, 62. One of the female victims died on the way to the hospital, Shedd said. The others were dead at the scene.

"We believe some of the victims were related to the suspect's wife," Shedd said.

An investigation is ongoing.