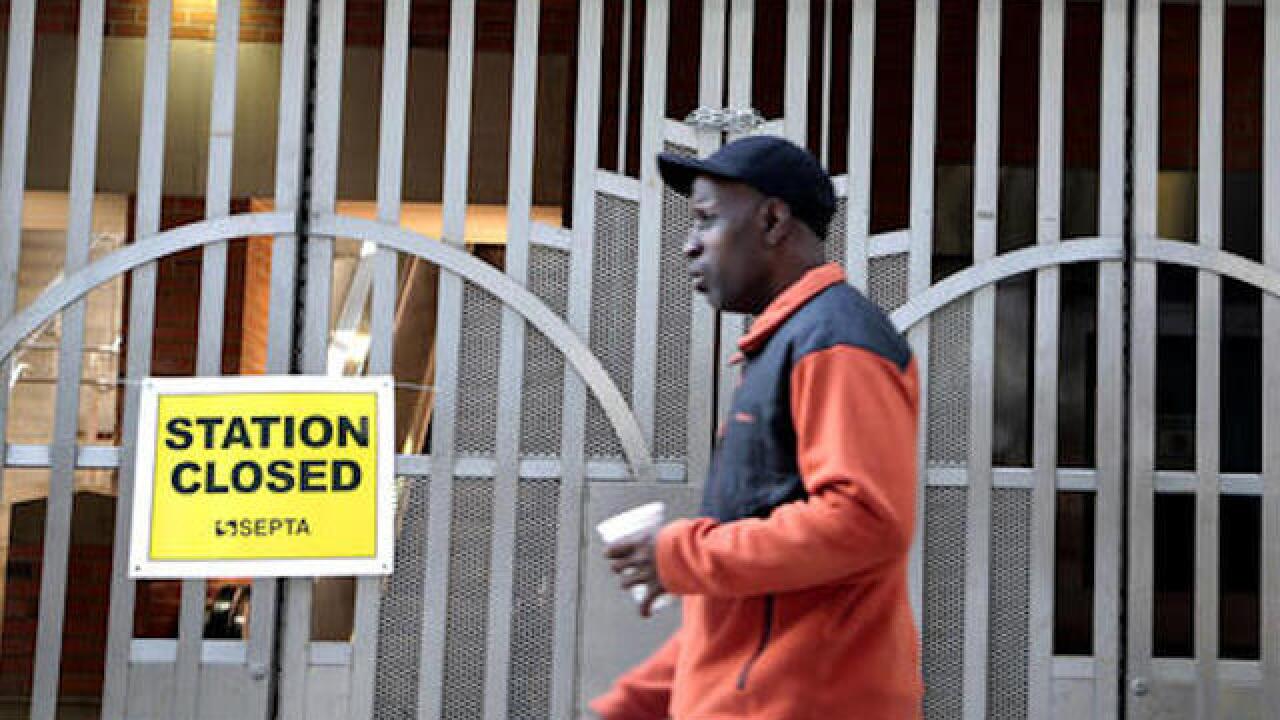 The Southeastern Pennsylvania Transportation Authority says it has reached a tentative-five year deal with the union representing about 4,700 workers early Monday morning.

SEPTA Board Chairman Pasquale Deon is a fair deal that provides "wage increases, pension improvements, and maintains health care coverage levels while addressing rising costs." The deal is still subject to ratification by union members and must be approved by the SEPTA board.

Some officials were concerned that the strike could dampen voter turnout if it continued through Election Day.

SEPTA workers walked out after midnight Nov. 1 over issues including pension benefits and the amount of time off given to drivers between shifts.

The result has been traffic gridlock at morning and evening rush hours; jammed and delayed regional rail service and higher absenteeism at the city's high schools.