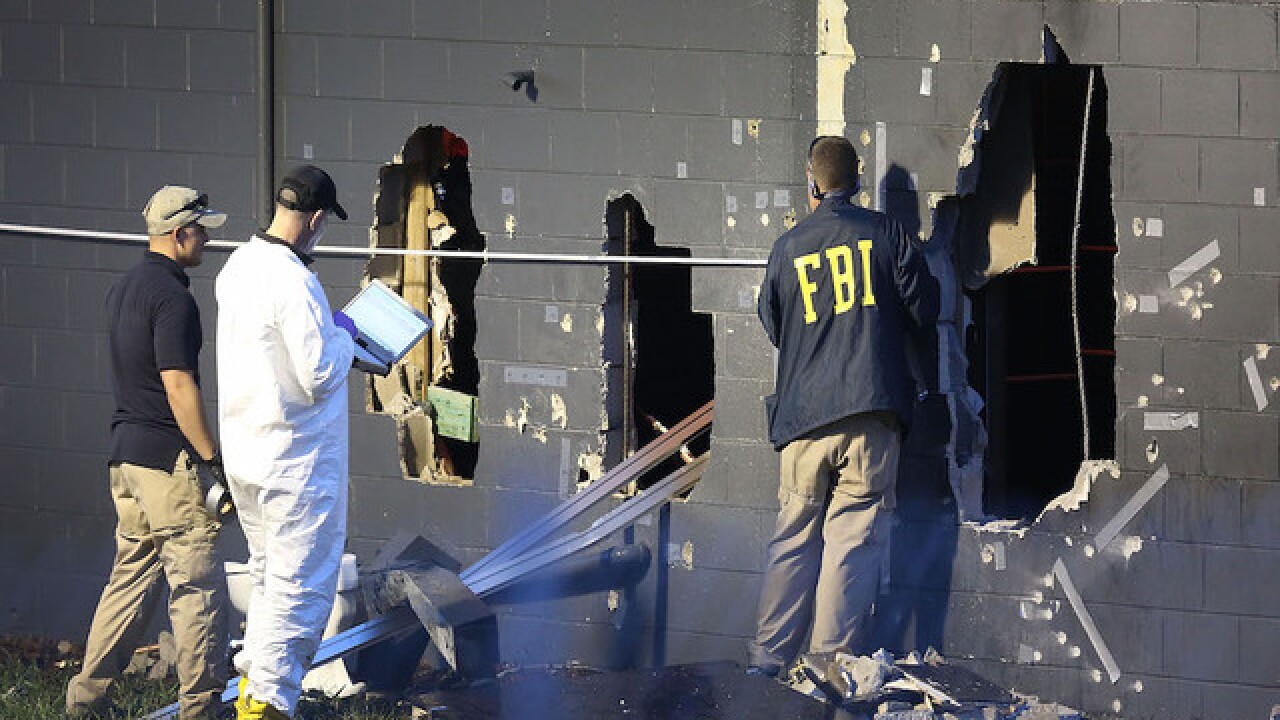 Copyright Getty Images
Joe Raedle
<p>ORLANDO, FL - JUNE 12: FBI agents investigate near the damaged rear wall of the Pulse Nightclub where Omar Mateen allegedly killed at least 50 people on June 12, 2016 in Orlando, Florida. The mass shooting killed at least 50 people and injuring 53 others in what is the deadliest mass shooting in the country&Otilde;s history. (Photo by Joe Raedle/Getty Images)</p>

WASHINGTON (AP) — Senate Democrats say they will try forcing a vote on making it harder for suspected terrorists or people on the government's terror watch lists to buy guns.

Top Democrats told reporters of their plans Monday. That was a day after a gunman who'd twice come to the FBI's attention attacked an Orlando nightclub, killing 49 victims and wounding over 50 others.

Democrats said they would offer the same legislation that the Senate rejected last December by California Democratic Sen. Dianne Feinstein. It would let the government block guns sales to people on terrorism watch lists or to those it suspects of possible terror activities.

The vote could come this week.