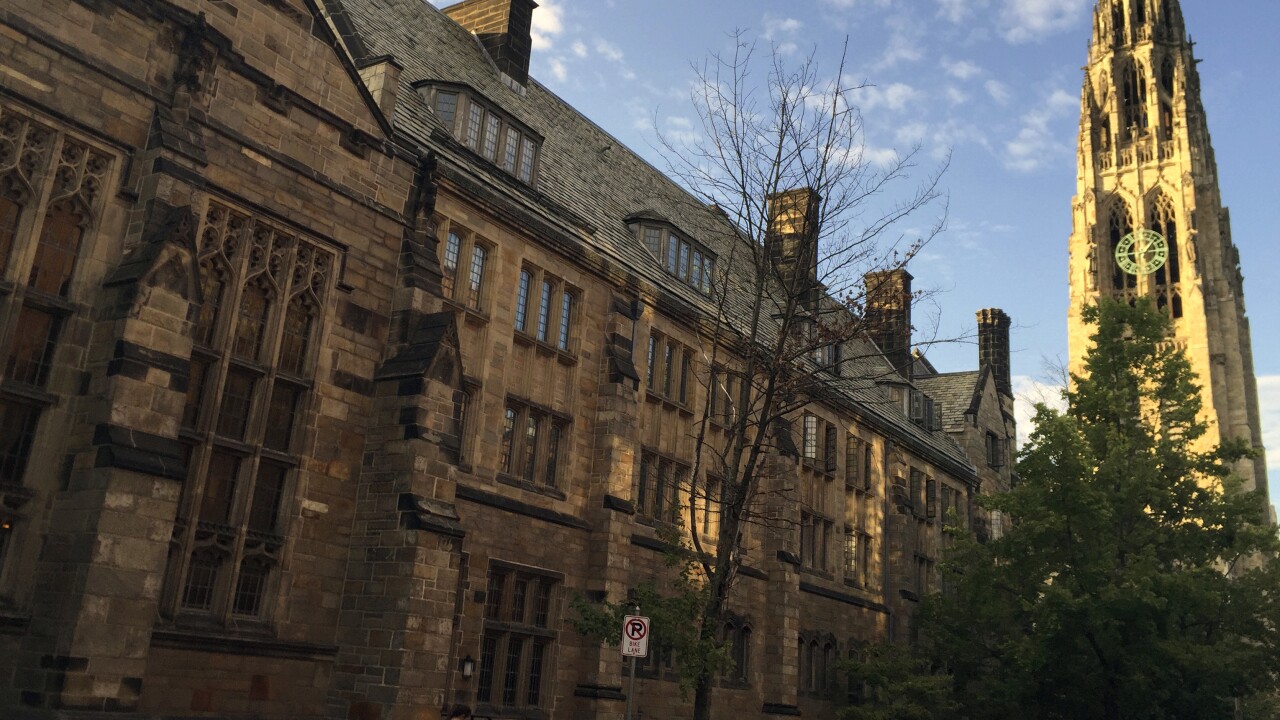 Yale denies the allegation, calling it “meritless” and “hasty.” The findings were detailed in a letter to the college’s attorneys Thursday.

The letter was obtained by the Associated Press. It marks the latest action by the Trump administration aimed at rooting out discrimination in the college application process.

The Justice Department says the two-year investigation concluded that Yale “rejects scores of Asian American and white applicants each year based on their race, whom it otherwise would admit.”