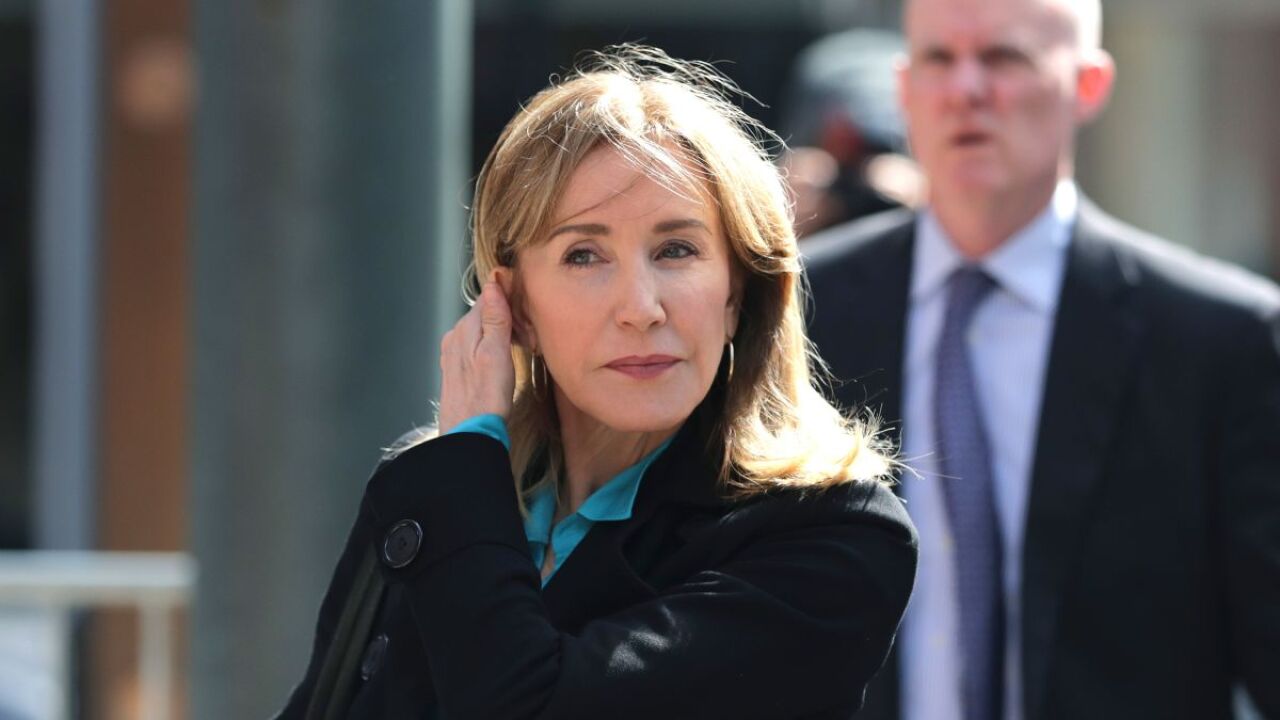 Actress Felicity Huffman has reported to a federal prison in California and began her 14-day jail sentence for her role in the college admissions scandal, NBC News reports.

Huffman reported to the Federal Correctional Institution in Dublin, California on Tuesday.

Huffman was also ordered to pay a $30,000 fine as part of her guilty plea.

Huffman pleaded guilty to paying for a SAT proctor to correct her daughter's SAT, resulting in a score of 1420 out of 1600.