Firefighter who was killed on Sept. 11 identified, laid to rest 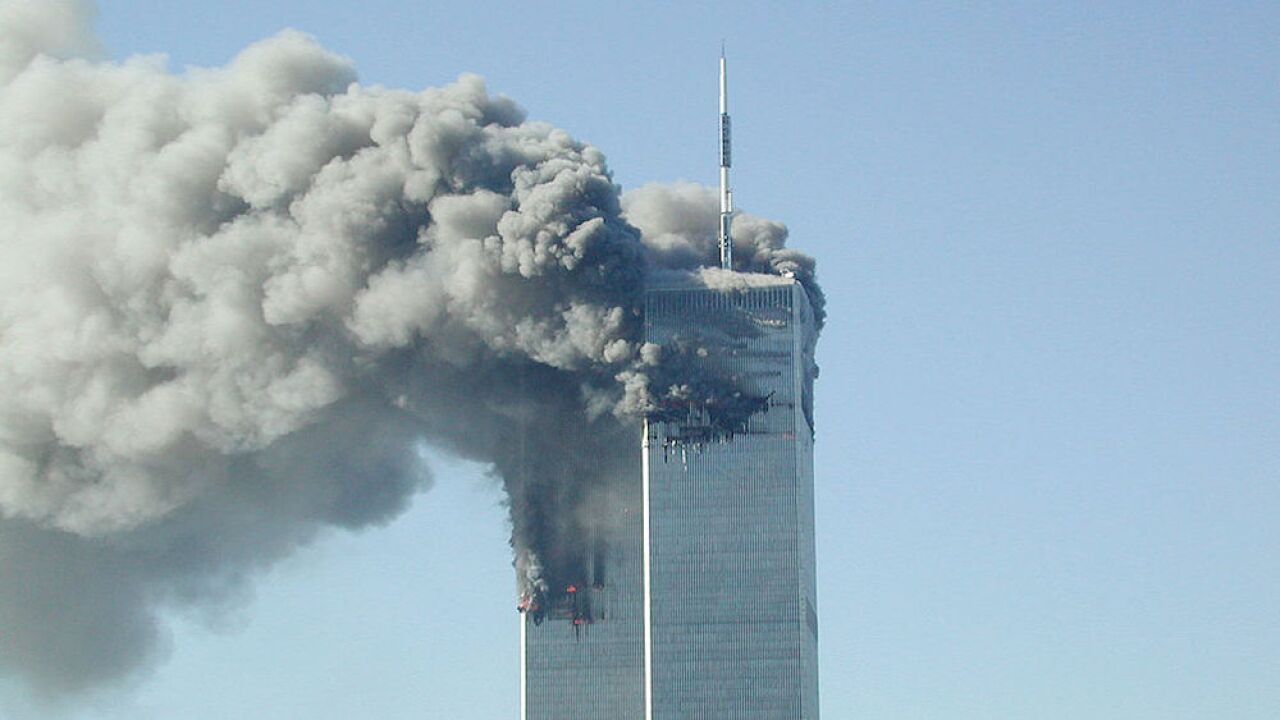 A firefighter who died on September 11 was laid to rest Tuesday after his remains were identified 18 years later.

Firefighters and loved ones gathered to mourn Michael Haub after his remains were conclusively identified, the Uniformed Firefighters Association said in a statement. It said the service was to provide his family with closure and a peace of mind after the medical examiner last week identified more of his remains that were recovered at Ground Zero.

As of July this year, the remains of only about 60% of the 2,753 people killed at the World Trade Center that day have been positively identified, according to the medical examiner's office.

Haub was a 13-year veteran of Ladder Company 4, according to the association.

"We remember him and the 342 other firefighters who perished that fateful day, and will be forever grateful for the courage they show," it said in a statement Tuesday.

In addition to the firefighters killed that day, hundreds more have died in the following years. New York officials say an additional 200 firefighters have lost their lives from illnesses linked to their time working at the World Trade Center after the terror attacks on September 11, 2001.

"It is almost incomprehensible that after losing 343 members on September 11, we have now had 200 more FDNY members die due to World Trade Center illness," Fire Commissioner Daniel Nigro said in July. "These heroes gave their lives bravely fighting to rescue and recover others. We will never forget them."

Exposure to the 9/11 terror attacks may have caused a range of health conditions, including acute traumatic injuries, as well as diseases of the respiratory and digestive systems, according to the Centers for Disease Control and Prevention.

Those exposed to the attacks also developed cancers that include lymphoma, leukemia and myeloma, it said.

On September 11, 2001, 19 men hijacked four fuel-loaded US commercial airplanes bound for west coast destinations. A total of 2,977 people were killed in New York City, Washington, DC and outside of Shanksville, Pennsylvania.