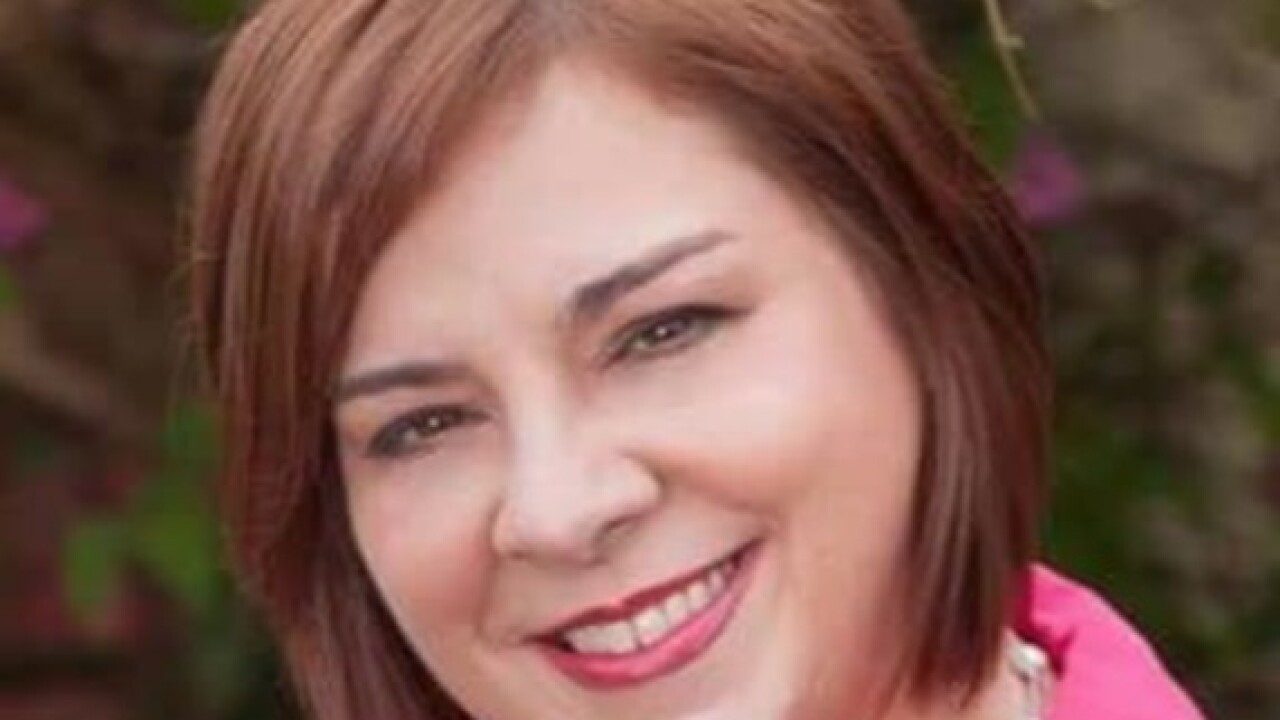 Freeman was running for the seat  being vacated by Republican Rep. Tom Rooney  in a district south of Orlando and Tampa that President Donald Trump won by 27 percentage points in 2016.

"Its (sic) with great sadness that I feel I must inform all of you that my beloved wife April passed away suddenly last night. To all of her family and friends here on Facebook, my heart aches with you," the  social media post from her husband reads .

Further information on Freeman's death was not immediately available.

The campaign could not be immediately reached for comment, but according to a statement from Florida Democratic Party Chair Terrie Rizzo, Freeman was in the office making calls "just last night."

"Her work ethic and passion was an inspiration to all of us. It is a tremendous loss to the Democratic Party and to all who knew her," Rizzo's statement continues. "Our hearts break for her family and love ones, who are grieving her loss."

According to the Florida Department of State, Freeman's name will remain on the ballot in November, but the Democratic Party "will have the opportunity to designate a nominee to fill the vacancy."