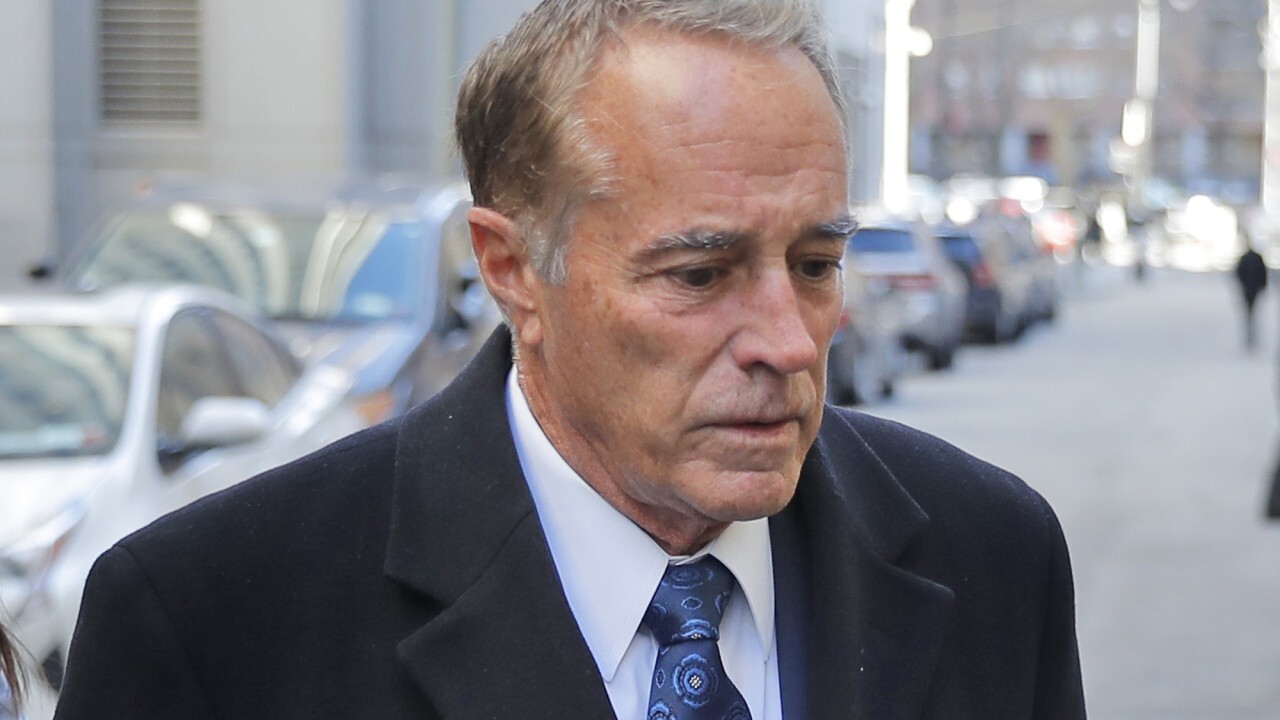 Former Congressman Chris Collins , R-NY, has been sentenced to 26 months in prison after pleading guilty to insider trading charges.

Collins appeared before United States District Judge Vernon Broderick in Manhattan Friday afternoon, he was sentenced to 26 months in prison concurrently on two different charges, one year supervised release and a $200,000 fine.

In August 2019, three charges were dropped against Collins. Two charges against his son were also dropped.

Ahead of sentencing, letters were sent to the the federal judge, some urging leniency and others calling for the harshest penalty possible.

The special election to replace Collins still has not been formally scheduled.