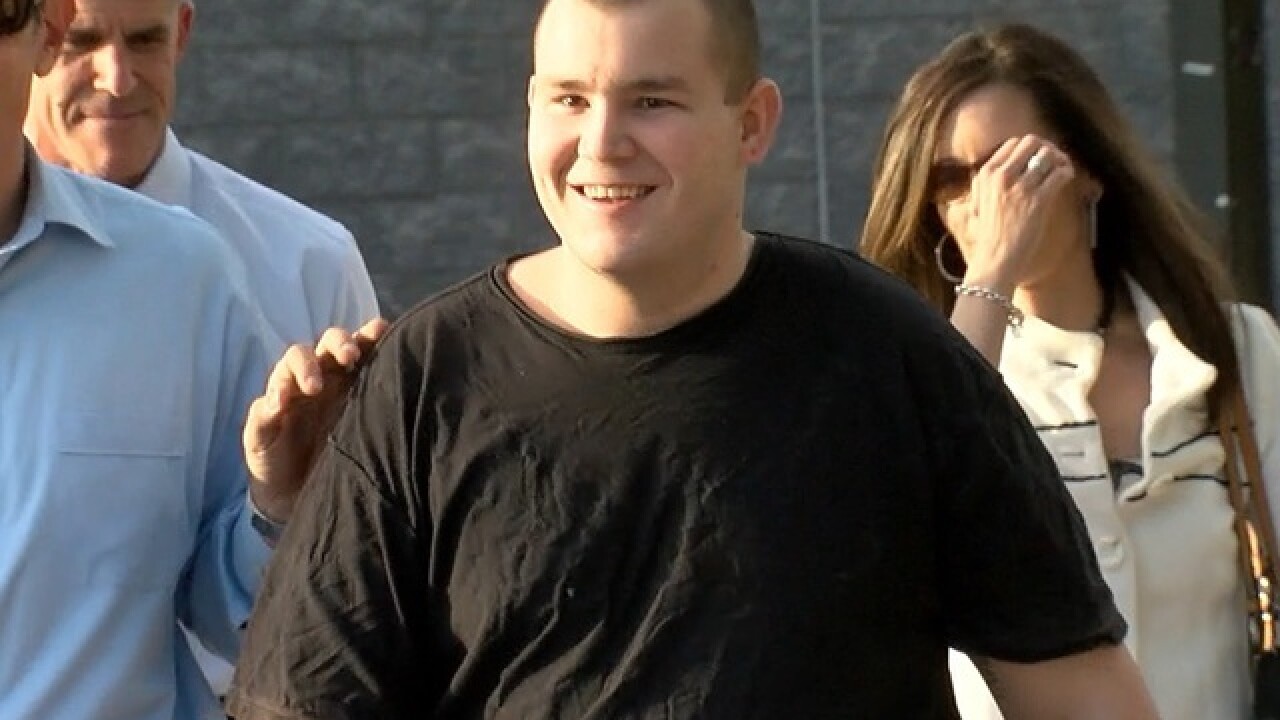 PHOENIX - The State of Arizona has moved to dismiss all charges against accused freeway shooter Leslie Merritt, Junior. According to Merritt's attorney, the state filed the motion Friday.

Merritt was arrested in August and indicted on 15 felony counts in connection with some of the eleven confirmed shootings which happened on Arizona freeways last year. DPS officials said they had ballistic evidence tying him to four shooting incidents on Interstate 10 in Arizona which happened between August 27 and 29.

Merritt entered a plea of not guilty, and his lawyers have challenged the strength of the state's evidence against him, pointing out officials altered the timeline of when they occurred and accused DPS of lying to witnesses and withholding evidence .