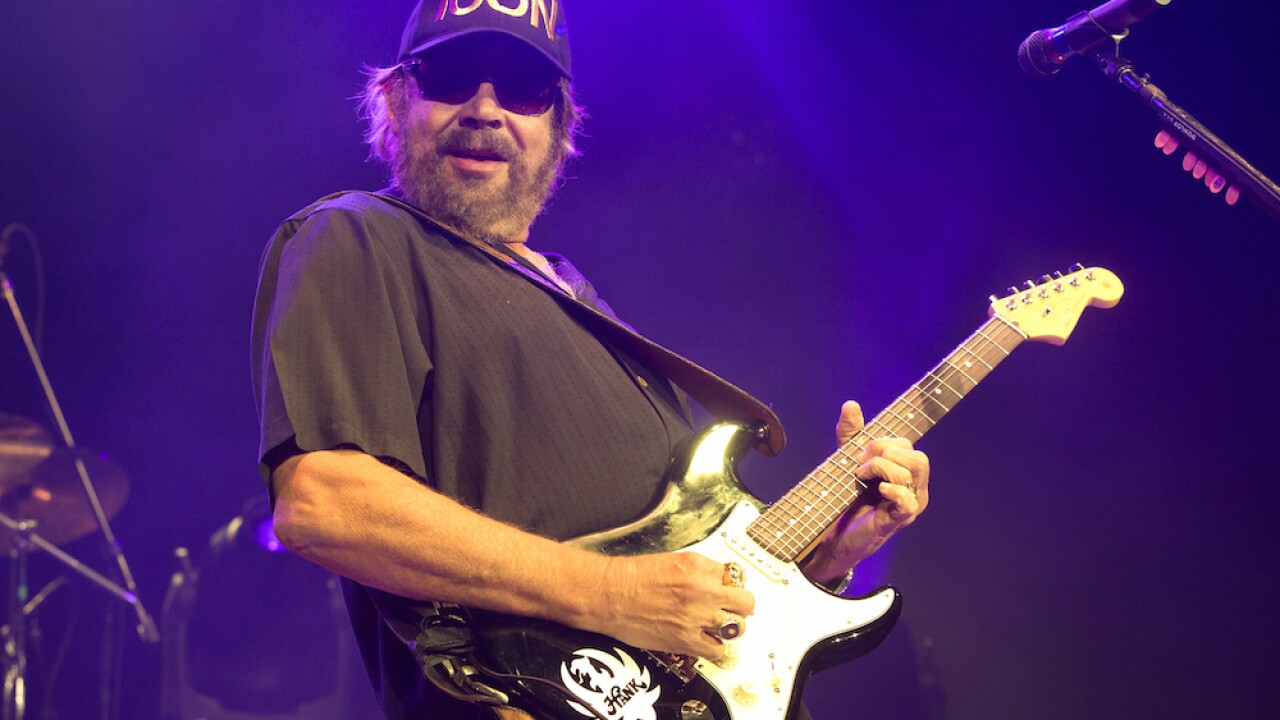 Hank Williams Jr., Marty Stuart, and songwriter Dean Dillon are the newest inductees to the Country Music Hall of Fame.

The Country Music Association made the announcement on Wednesday.

“In this, the most exclusive of music halls of fame, we now have three new deserving members,” said Kyle Young, Country Music Hall of Fame® and Museum Chief Executive Officer in a news release. “One is the son of one of American music’s greatest masters who became a self-made master of his own. One is a child of tough-town Mississippi who became a force for togetherness, inclusion, and righteous musicality. And the third is an East Tennessee kid who triumphed over a hard youth to write words and melodies that have enriched us all. In a year of turmoil, strife, and dissent, this announcement is something all of us can cheer.”

Williams joins his father, country legend Hank Williams Sr., in the Hall of Fame and is known for songs like “All My Rowdy Friends Are Comin' Over Tonight" and "Family Tradition."

Stuart, a five-time Grammy winner, started his career as a sideman backing up Lester Flatt and Johnny Cash before starting his own artist career.

Dillon is known for writing dozens of hits for George Strait, including “The Chair” and “Here For a Good Time,” as well as the often covered classic “Tennessee Whiskey.”

Typically, the CMA hosts a press conference in Nashville to announce the newest class members but had to opt-out due to the coronavirus pandemic.

The association says information about the induction ceremony will be released when it comes available.