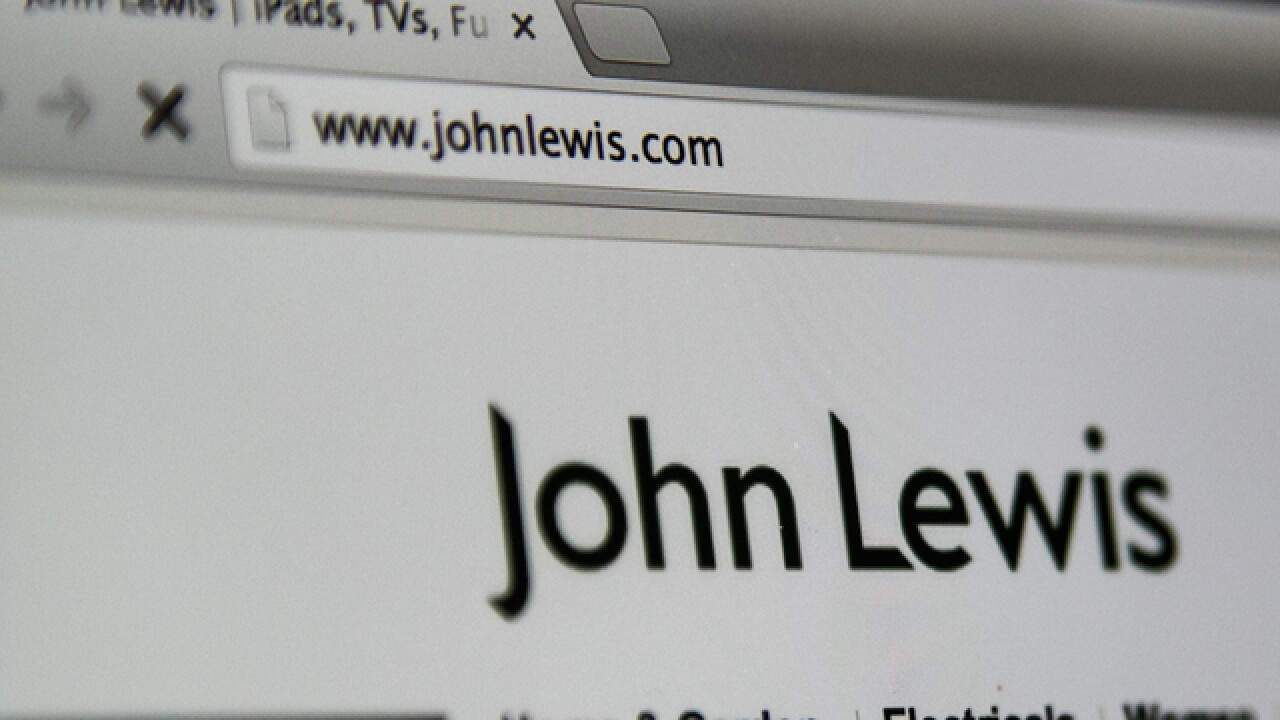 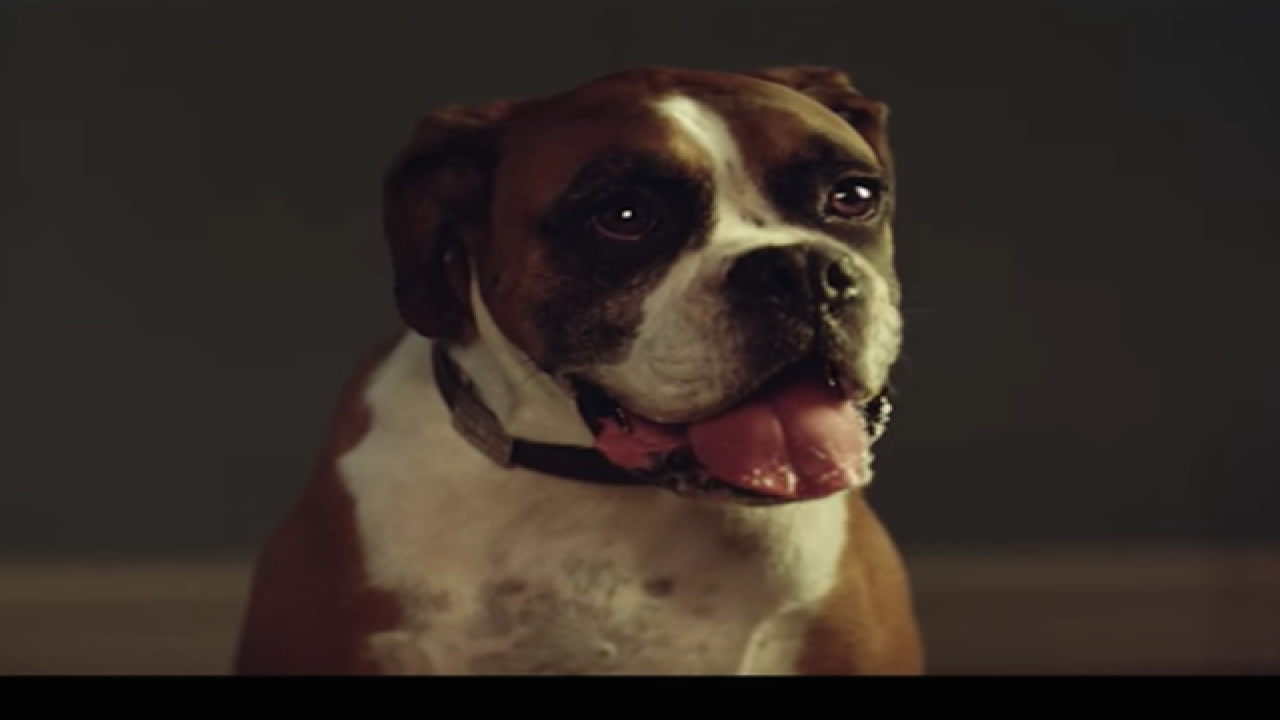 What the world needs now is a sweet, funny Christmas commercial starring a lovable but slightly miserable boxer dog.

The chain's Christmas commercials have become an event in the United Kingdom for the past decade. The company's 2007 spot saw a record budget and became a favorite with British viewers. It has produced a big-budget holiday ad every year since.

The 2016 spot, starring a boxer named Buster, features a cover of the 1980 song "One Day I'll Fly Away," originally by Randy Crawford.

Watch the commercial below.