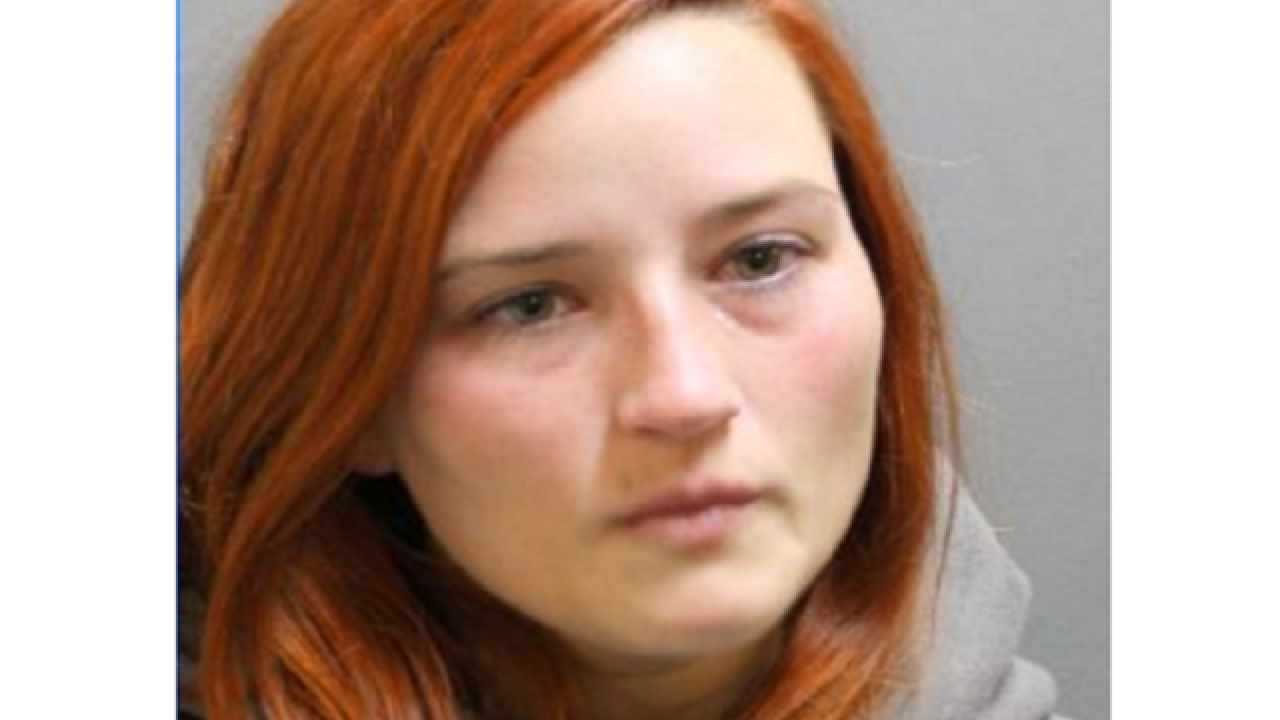 A Houston woman is facing charges after allegedly sending nude photos of her ex-boyfriend’s new girlfriend to a number of people.
Kaitlyn Elizabeth Wriggle, 23, is accused of sending the photographs to the victim’s friends and family members.
The victim claims that on Feb. 14, she was contacted by multiple friends and family members asking why she had sent them explicit photos of herself, according to local media outlet KTRK.
But it wasn’t she who sent the photos.
On the same day the victim and her boyfriend had moved out of the boyfriend's mother's home, and were forced to leave behind a cell phone that the mother bought, Wriggle came over.
Wriggle, who once dated the victim's boyfriend, was also friends with the mother. She came over to help with cleaning when she got her hands on the phone and sent out the photos.
The mother said she had no knowledge of the incident, but Wriggle claims the mother encouraged her to do it.
Wriggle was booked into the Harris County Jail, charged with improper photography and promotion. Her bond was set at $5,000.
Scripps Only Content 2016