Instagram's founders are leaving the company 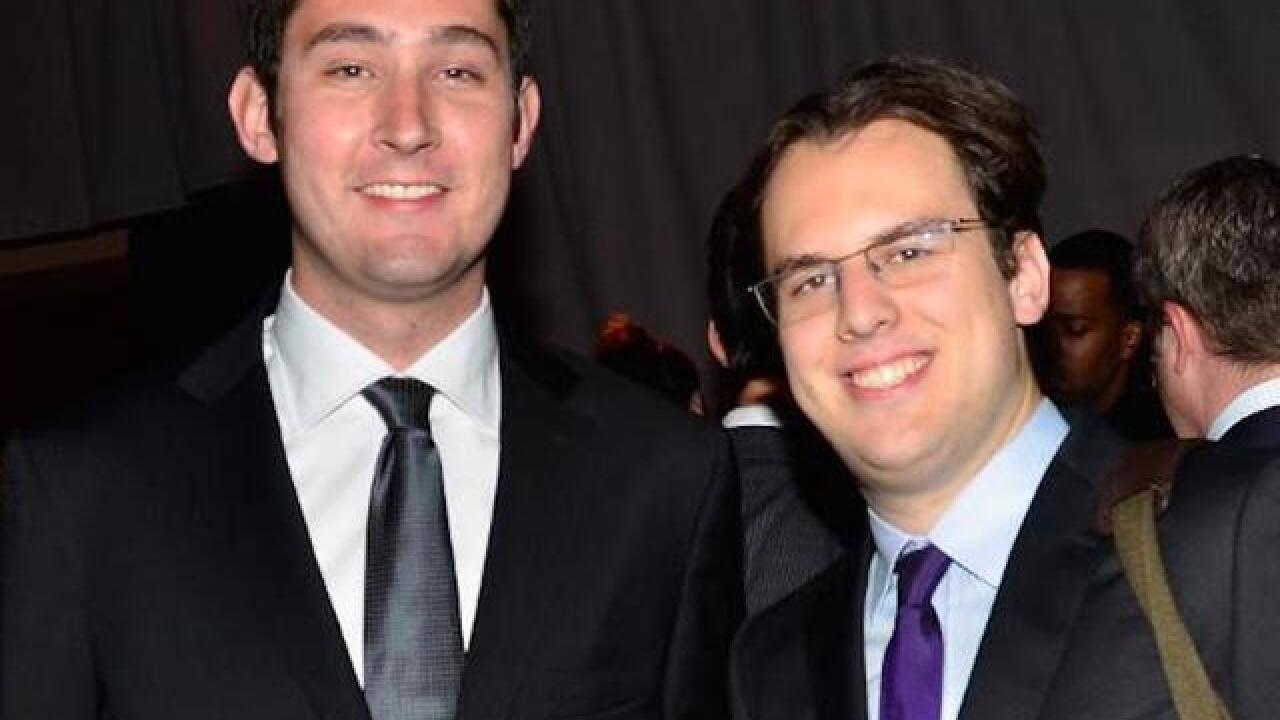 The founders of Instagram have resigned from the business they started eight years ago in San Francisco and built into a global phenomenon used by a billion people.

Kevin Systrom and Mike Krieger founded the photo-sharing app in a co-working space in 2010. It became a runaway success, attracting tens of millions of users before the co-founders sold it to Facebook (FB) in 2012 for $1 billion.

With the tech heavyweight's backing, Instagram continued its spectacular growth, adding features including videos, stories and, most recently, its own version of TV.

But Systrom, the company's CEO, and Krieger, its chief technology officer, have now decided to leave their posts. That will deprive Facebook of the two key leaders of an app that's growing much faster than Facebook itself.

"We're planning on taking some time off to explore our curiosity and creativity again," Systrom said in a blog post late Monday. "Building new things requires that we step back, understand what inspires us and match that with what the world needs; that's what we plan to do."

He added that they both "remain excited for the future of Instagram and Facebook in the coming years as we transition from leaders to two users in a billion."

"I'm looking forward to seeing what they build next," he said in a statement.

Bloomberg News reported that Systrom and Krieger are leaving because of tensions with Zuckerberg over the direction of Instagram.

It wasn't clear how long the two founders will continue working at the company. The news of their departures was first reported by The New York Times.

Instagram has become an increasingly important part of the Facebook empire at a time when Zuckerberg is grappling with a series of crises at the social network he built. Facebook is under fire for its handling of users' data and its failure to halt the spread of misinformation, most notably during the US presidential election in 2016.

Systrom and Krieger's resignations come less than six months after the founder of another key Facebook business announced he was leaving. Jan Koum stepped down in April as CEO of messaging service WhatsApp, which Facebook bought in 2014 for $19 billion.

Brian Acton, the other WhatsApp founder, left Facebook in 2017. He backed calls earlier this year for people to delete Facebook as anger mounted over Cambridge Analytica's ability to access millions of users' data without their knowledge.