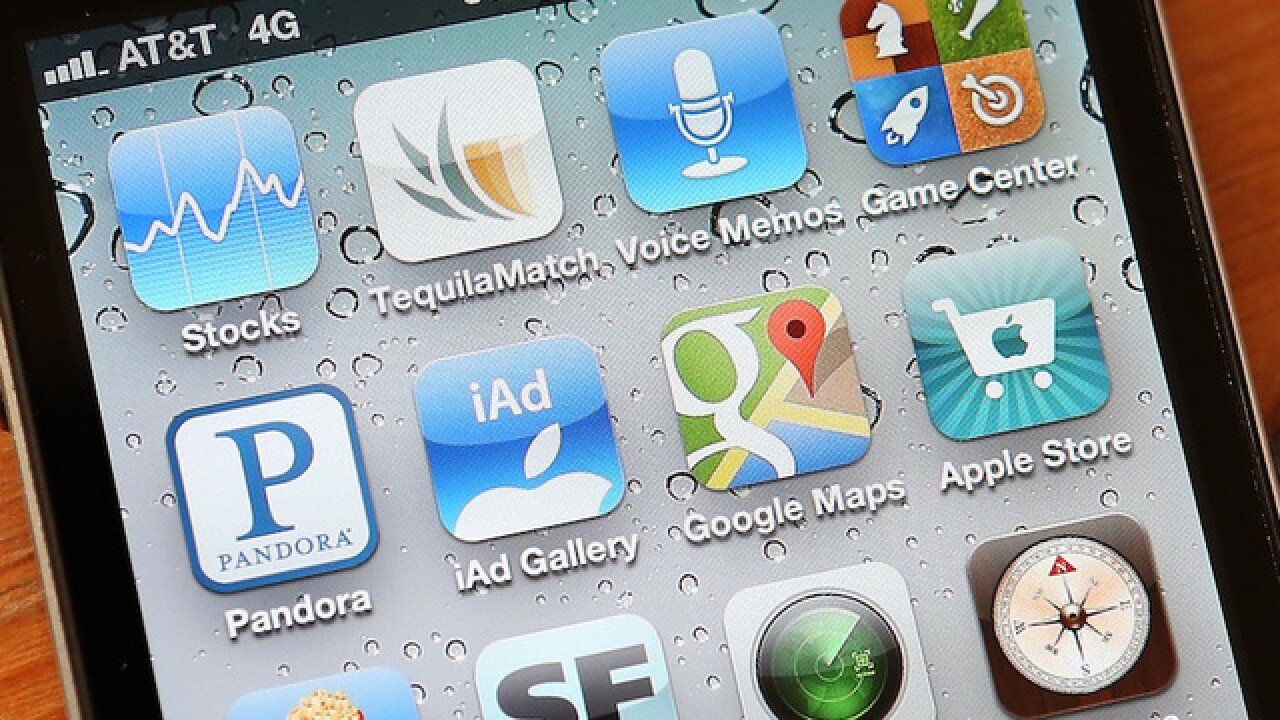 Reuters reports that Apple has a solution to the malicious software, which originated from Chinese hackers. Apple has blocked the affected apps from launching on its iPhones and other Apple devices.

The threat is an "unprecedented" virus-like software called "Wirelurker." It's the first malware or "malicious software" program that can infect iPhone applications like a virus, cyber security firm Palo Alto Networks said Wednesday in a press release.

Wirelurker can install new applications onto the phone without permission and even creep into a phone through a USB connection with an infected computer.

The malware began in a Chinese app store, where about 400 infected apps have been downloaded 350,000 times. From there, it made its way onto Mac computers.

Malware is any program that causes harm to a computer including viruses, trojans, worms and unwanted ads.

"WireLurker is unlike anything we’ve ever seen in terms of Apple iOS and OS X malware," said Palo Alto intelligence director Ryan Olson, in a statement. "The techniques in use suggest that bad actors are getting more sophisticated when it comes to exploiting some of the world’s best-known desktop and mobile platforms."

Gavin Stern is a national digital producer for the Scripps National Desk. Follow him on twitter at @GavinStern or email him at gavin.stern@scripps.com.